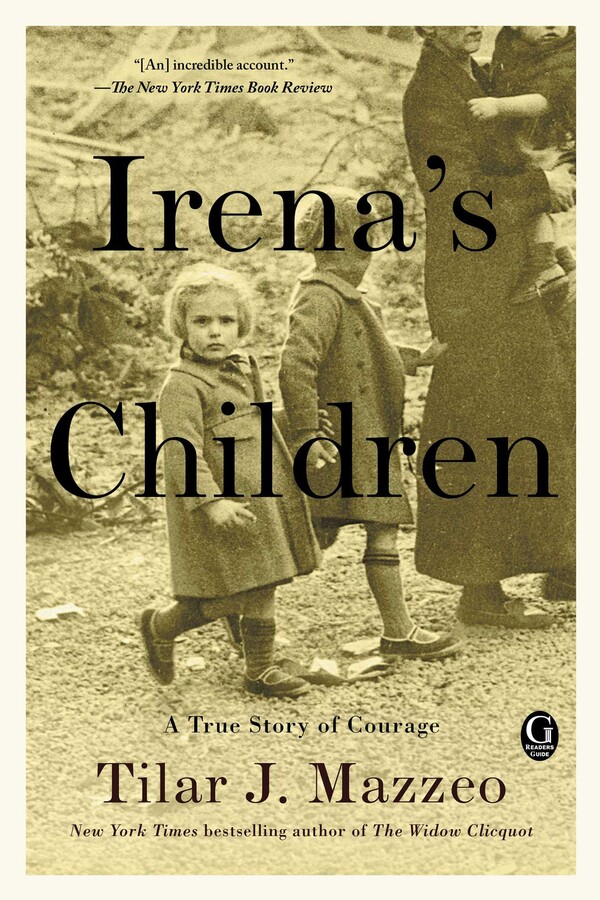 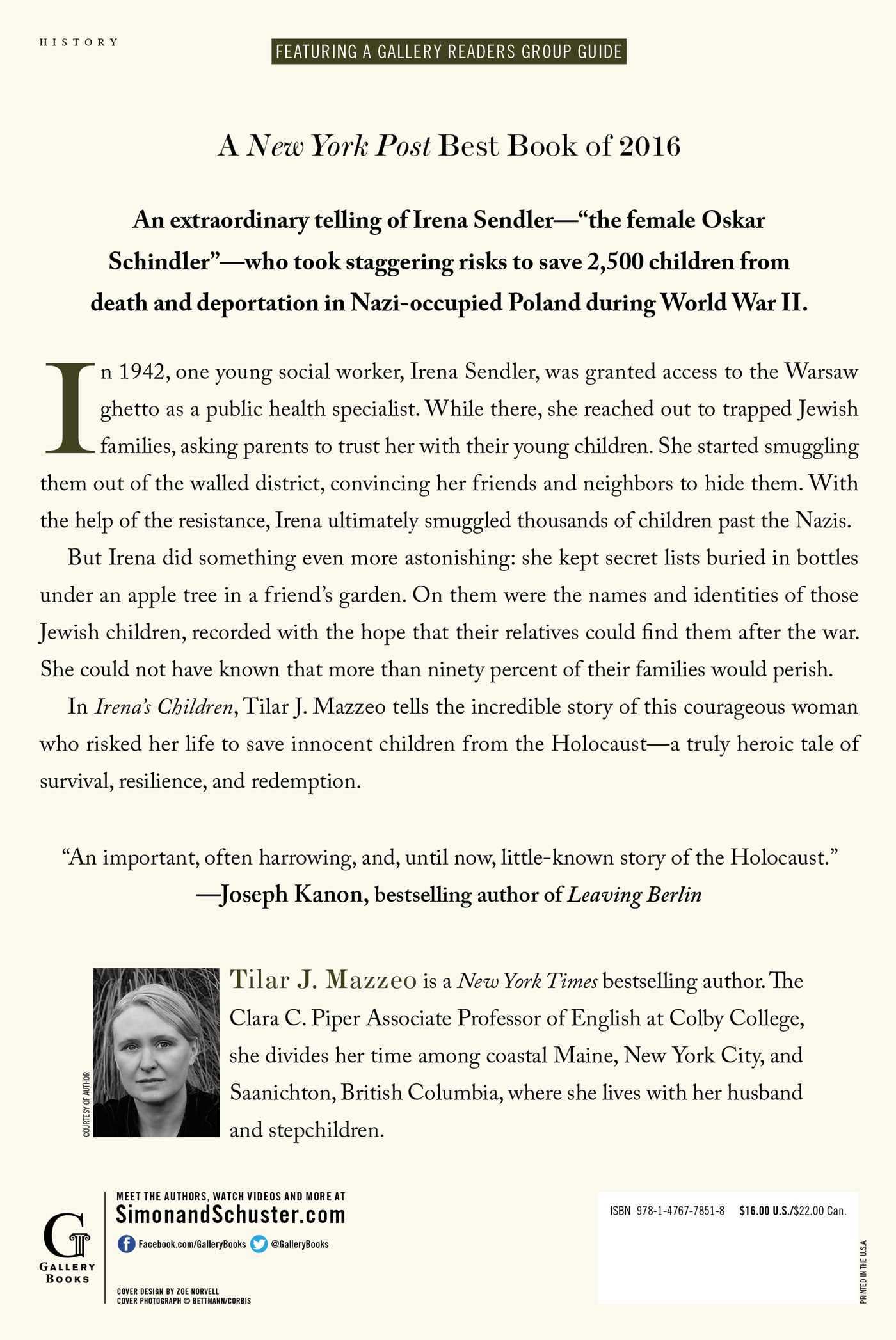 A True Story of Courage

A True Story of Courage