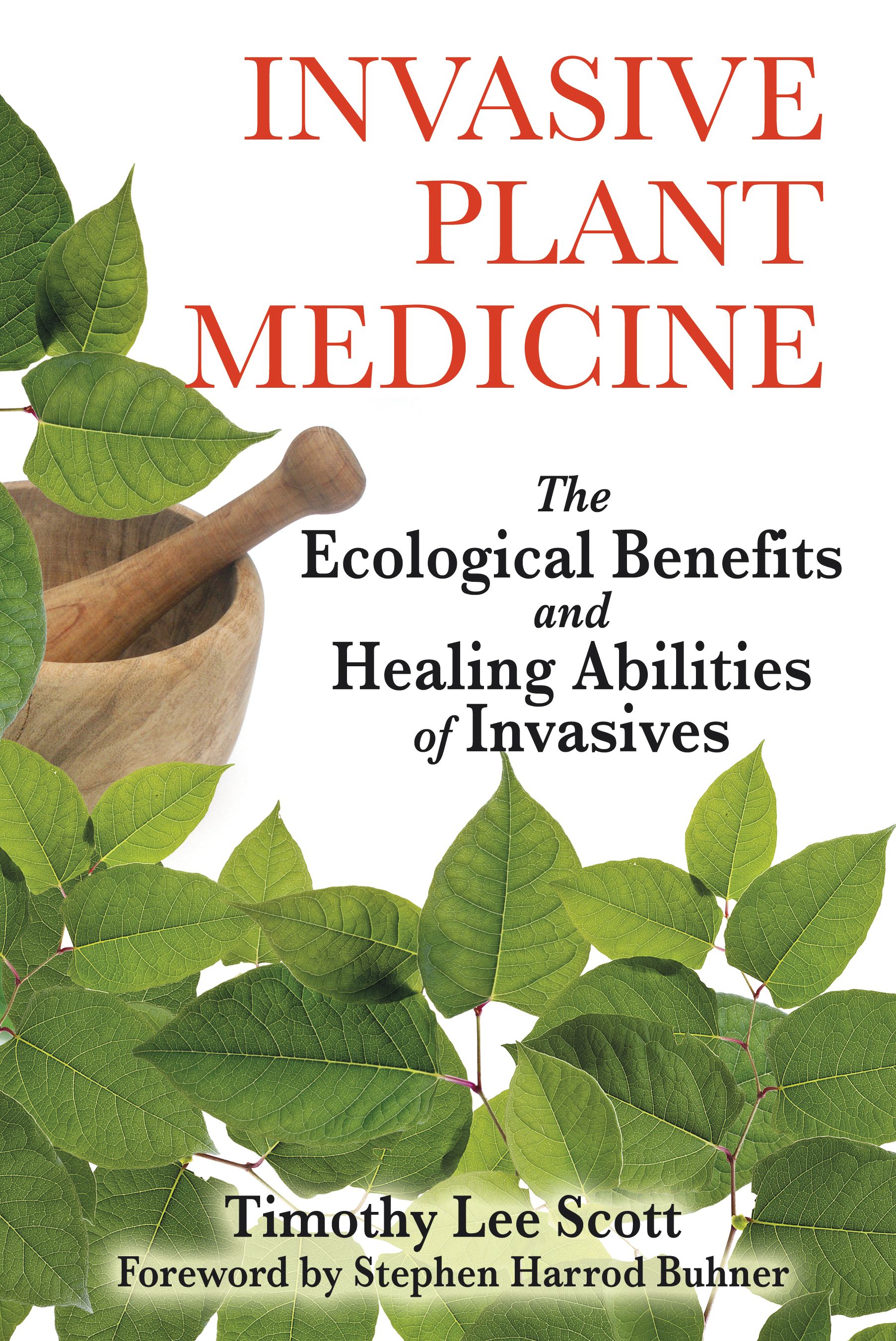 The Ecological Benefits and Healing Abilities of Invasives

The Ecological Benefits and Healing Abilities of Invasives