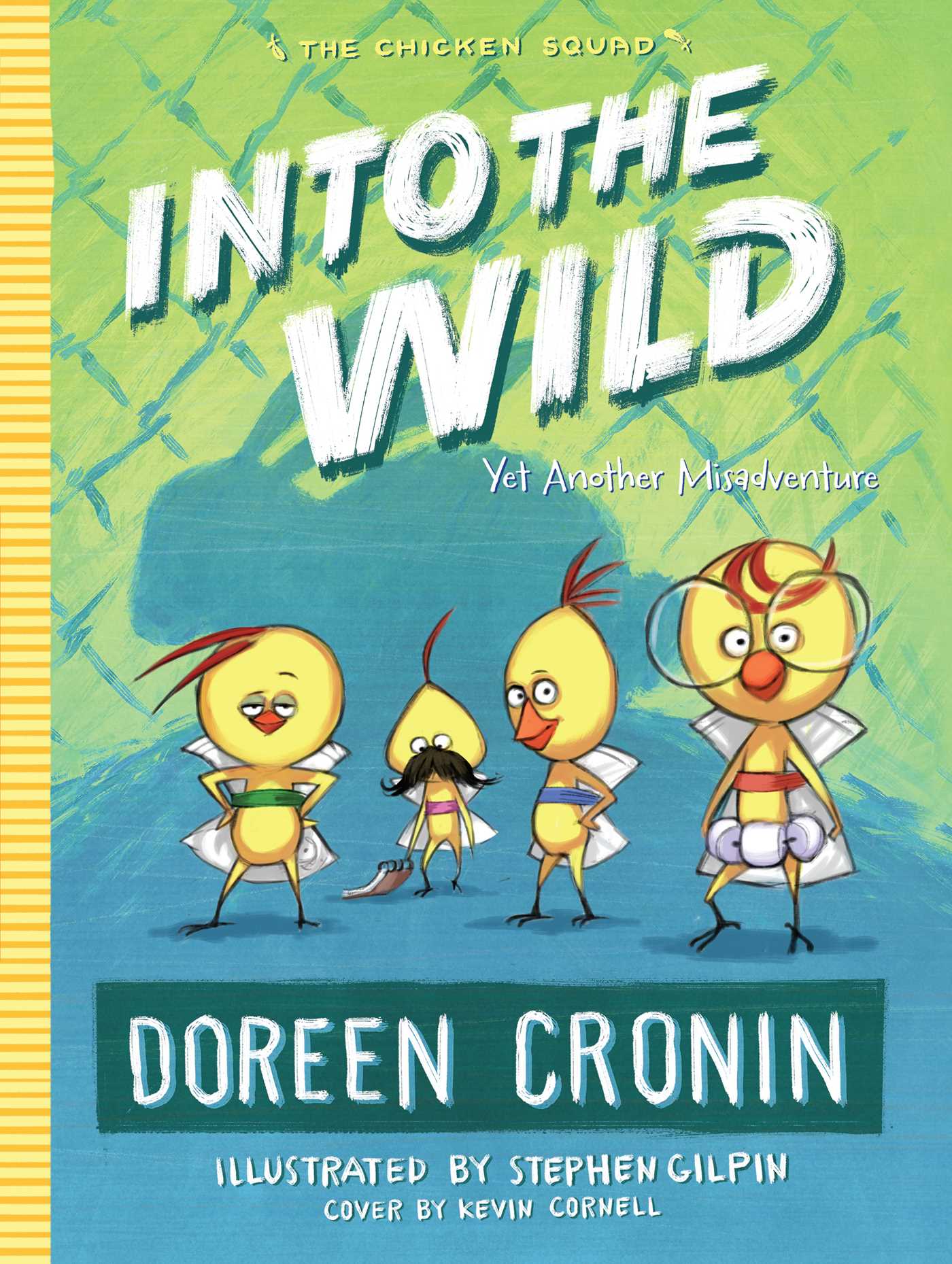 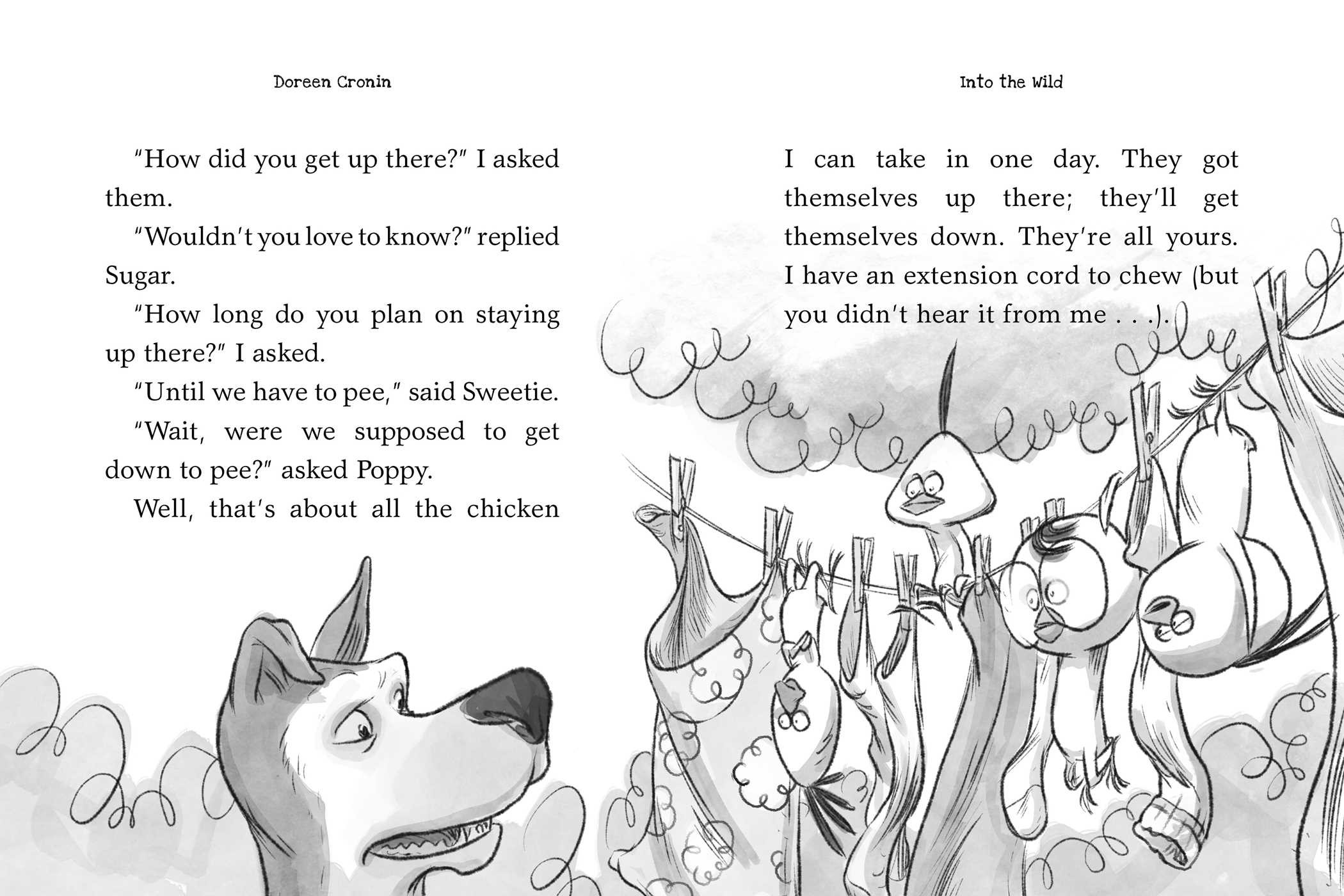 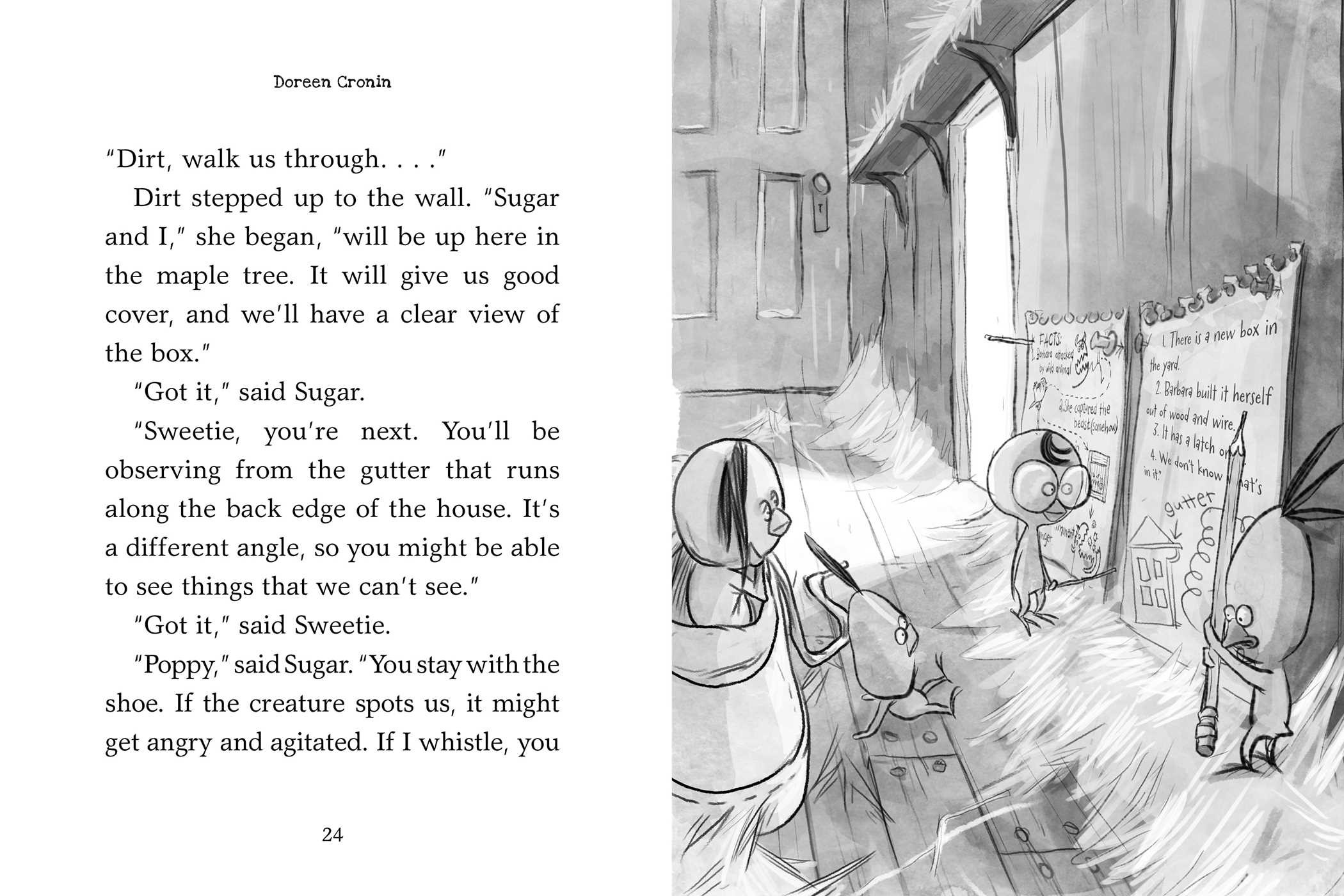 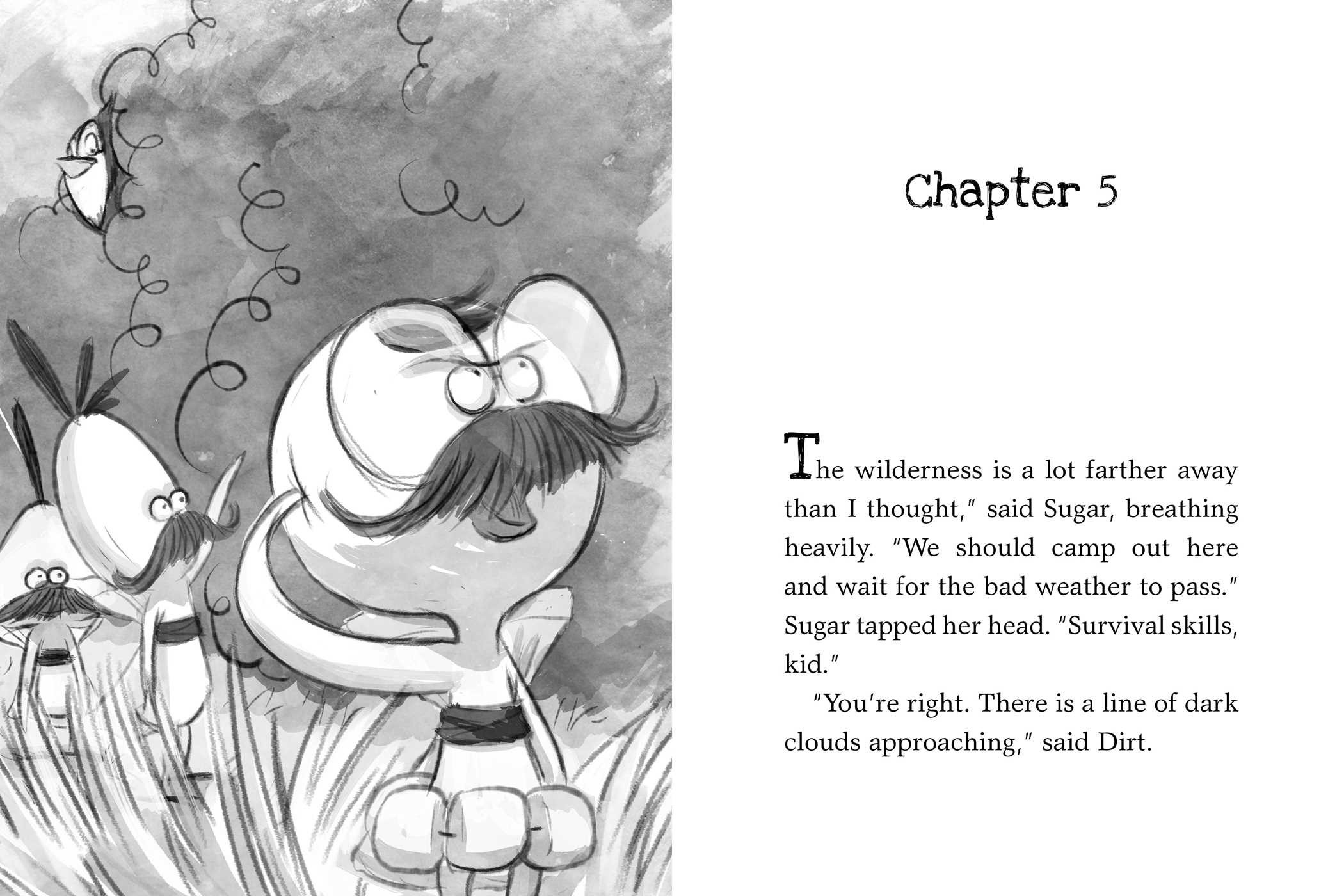 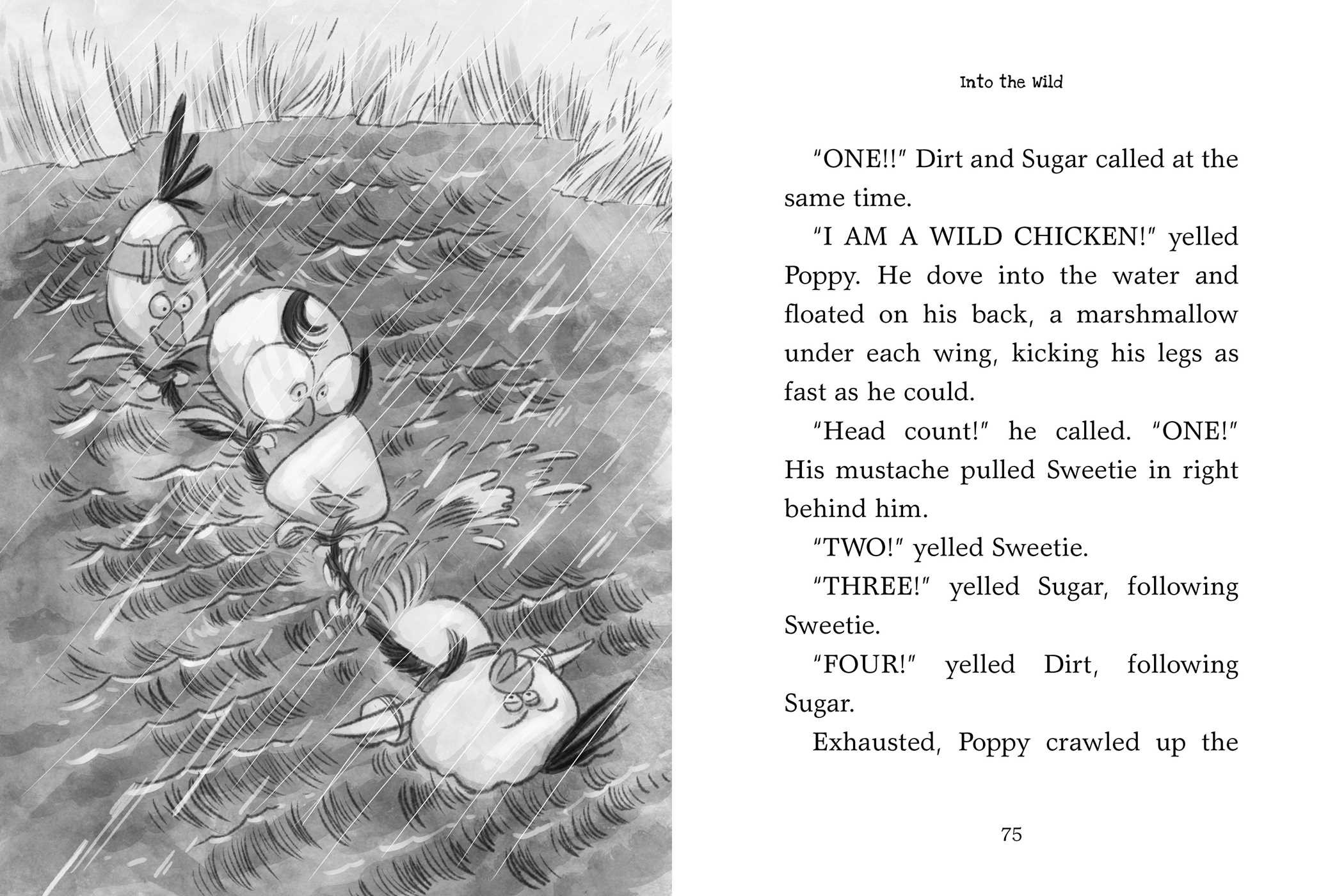 Book #3 of The Chicken Squad
By Doreen Cronin
Illustrated by Stephen Gilpin
LIST PRICE $12.99
PRICE MAY VARY BY RETAILER

Book #3 of The Chicken Squad
By Doreen Cronin
Illustrated by Stephen Gilpin
LIST PRICE $12.99
PRICE MAY VARY BY RETAILER

More books in this series: The Chicken Squad