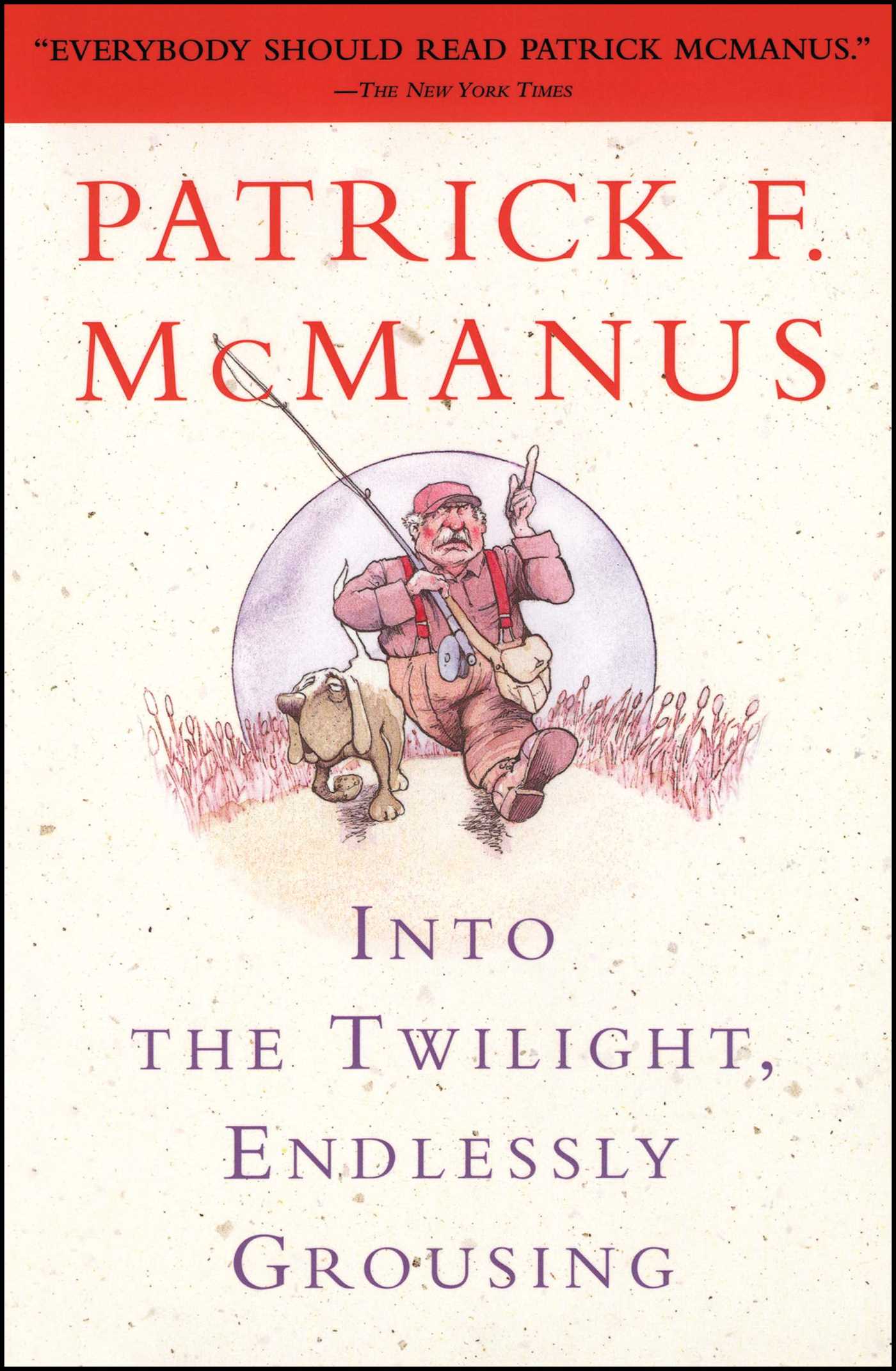 Into the Twilight, Endlessly Grousing

Into the Twilight, Endlessly Grousing