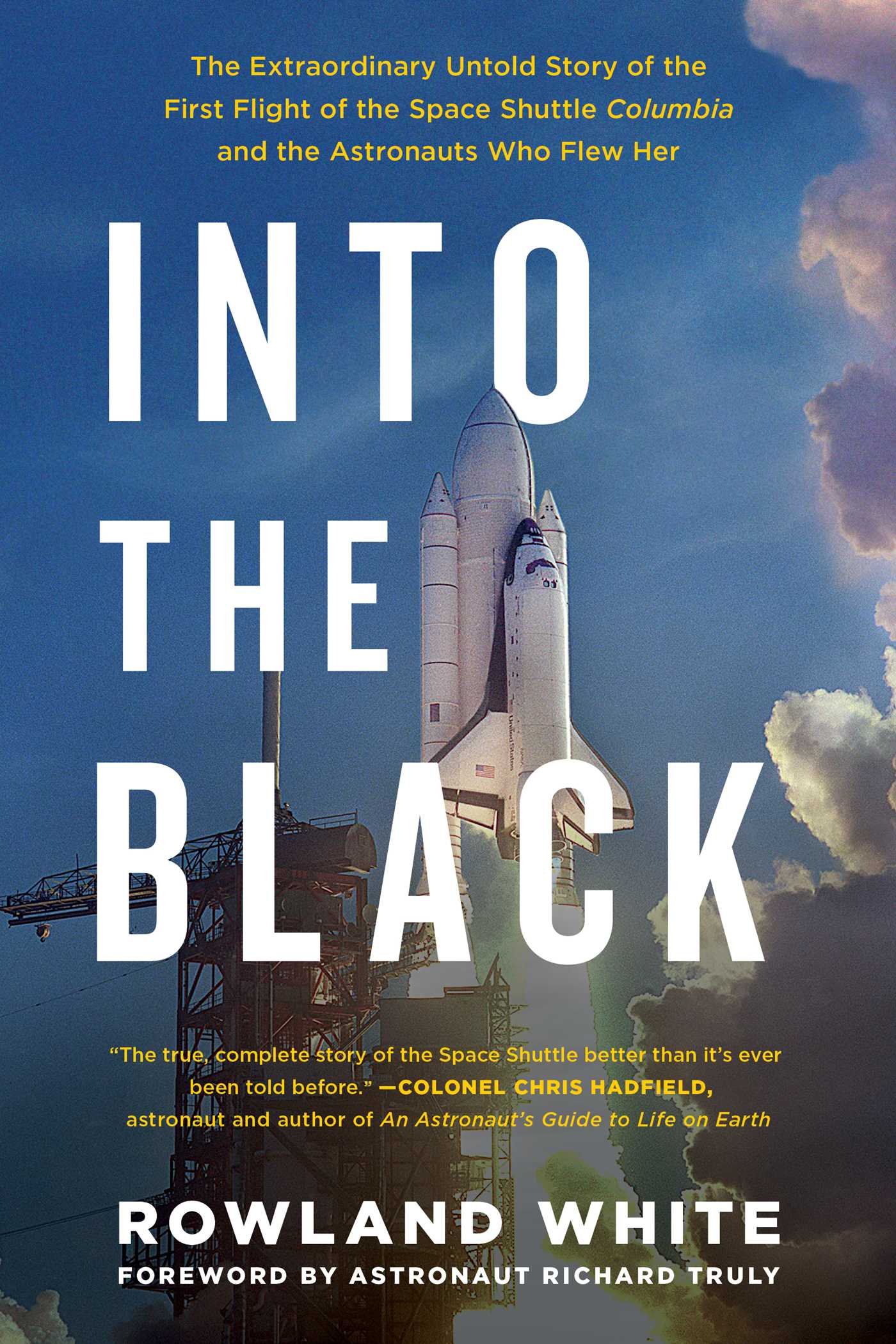 What You Don't Know About The U.S. Space Shuttle 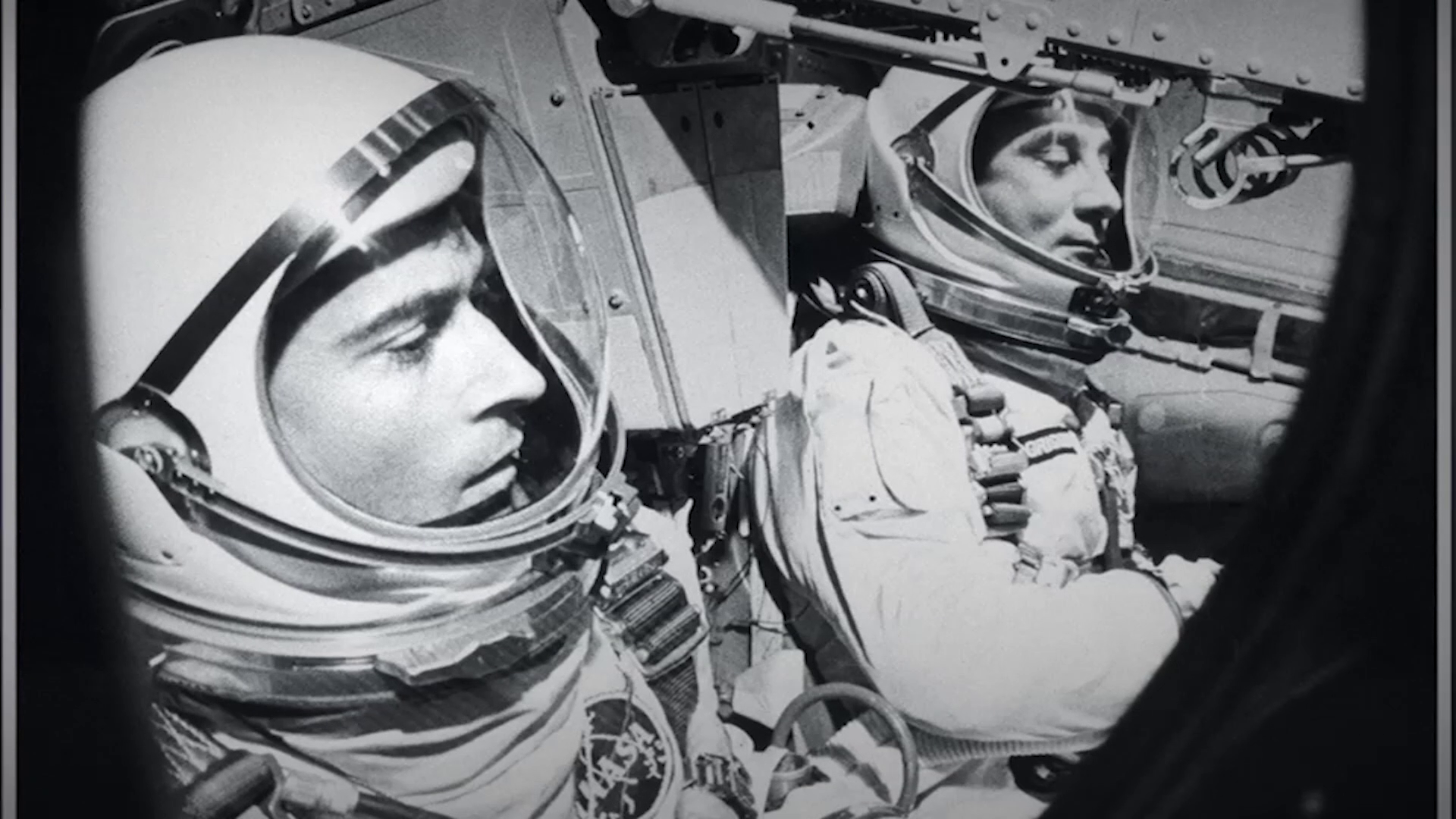 Why John Young Should Be A Household Name

What You Don't Know About The U.S. Space Shuttle's Design 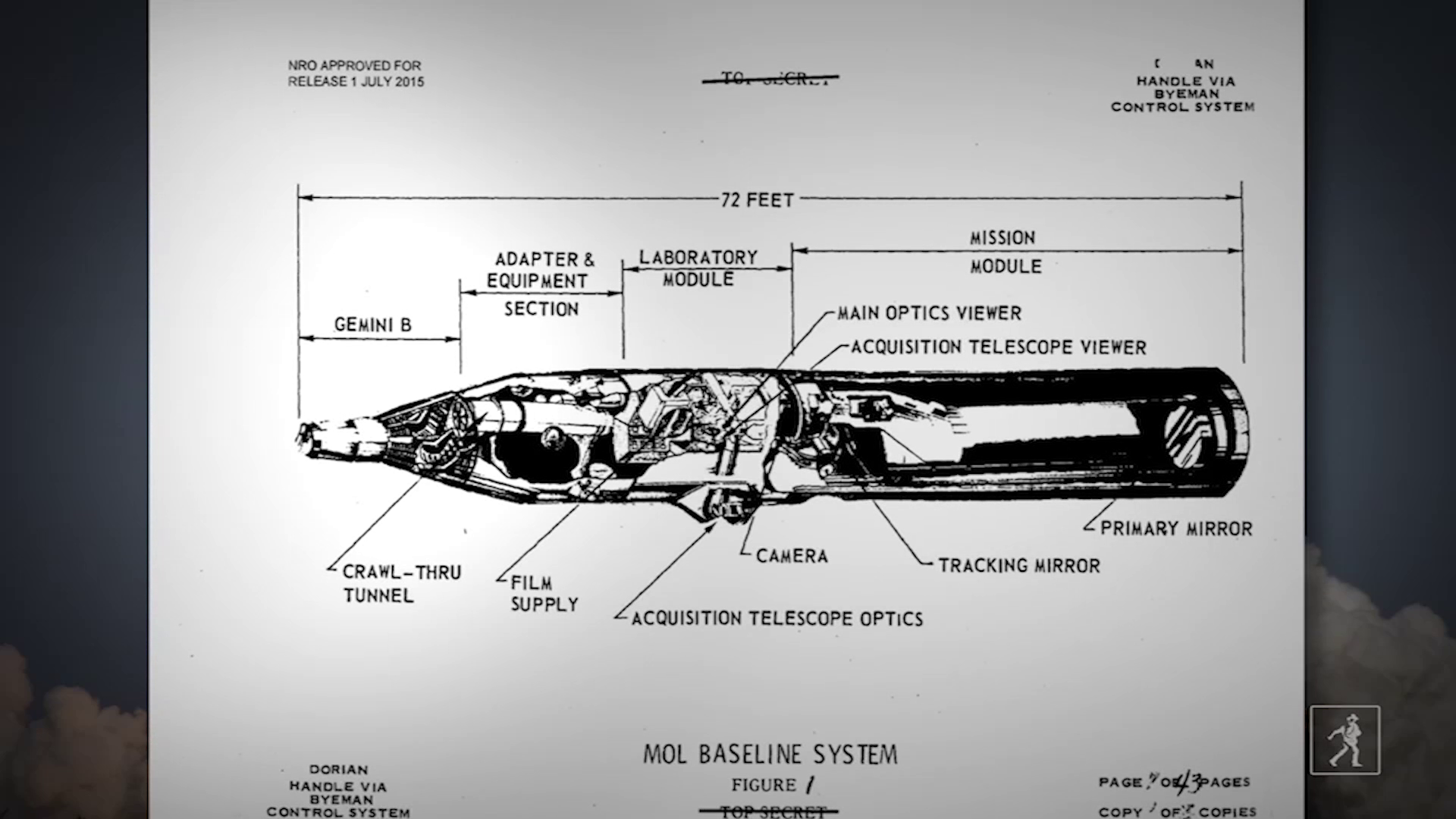 #DidYouKnow NASA's Mercury Capsule Was Not The First American ...