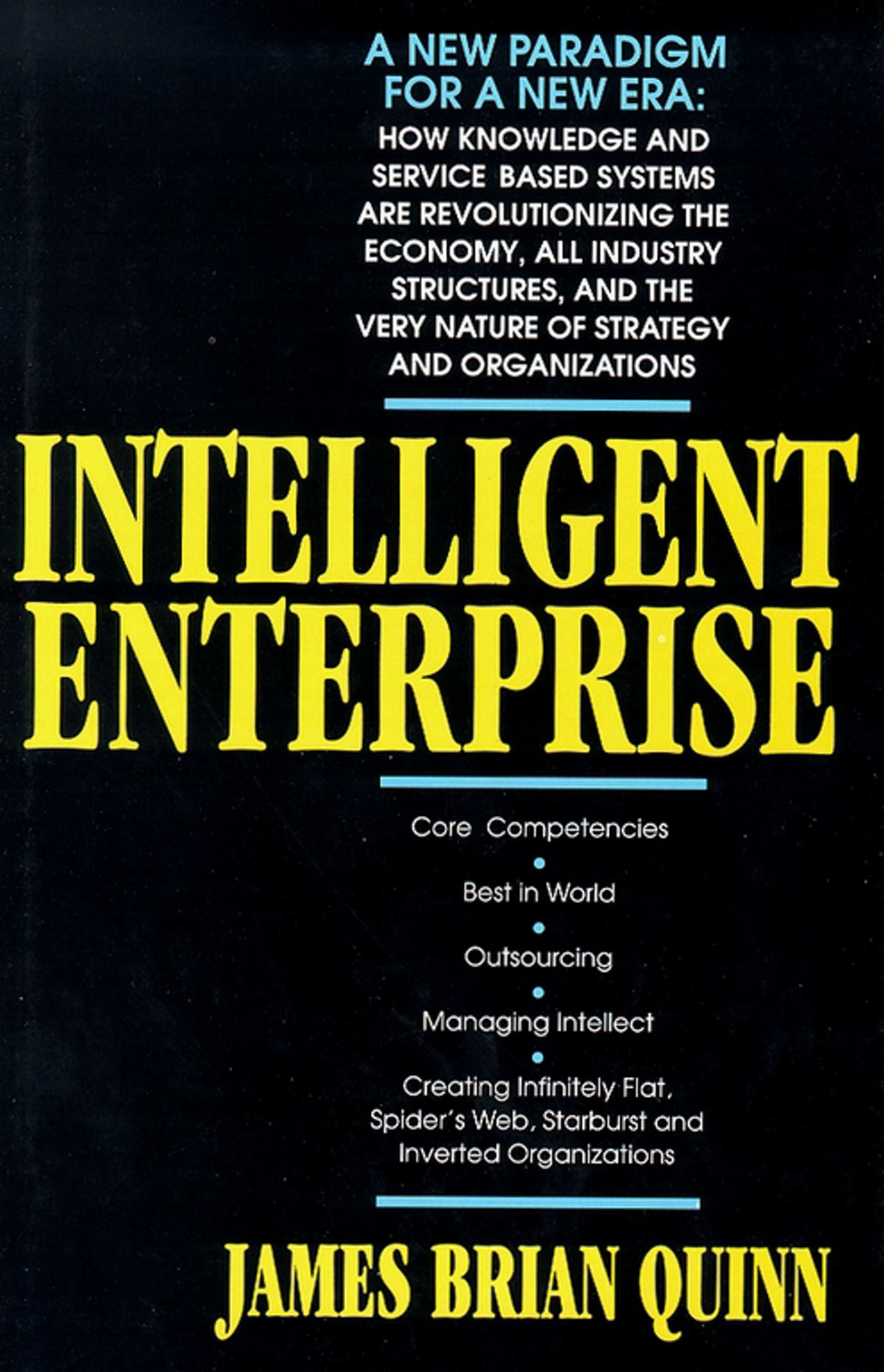 A Knowledge and Service Based Paradigm for Industr

A Knowledge and Service Based Paradigm for Industr