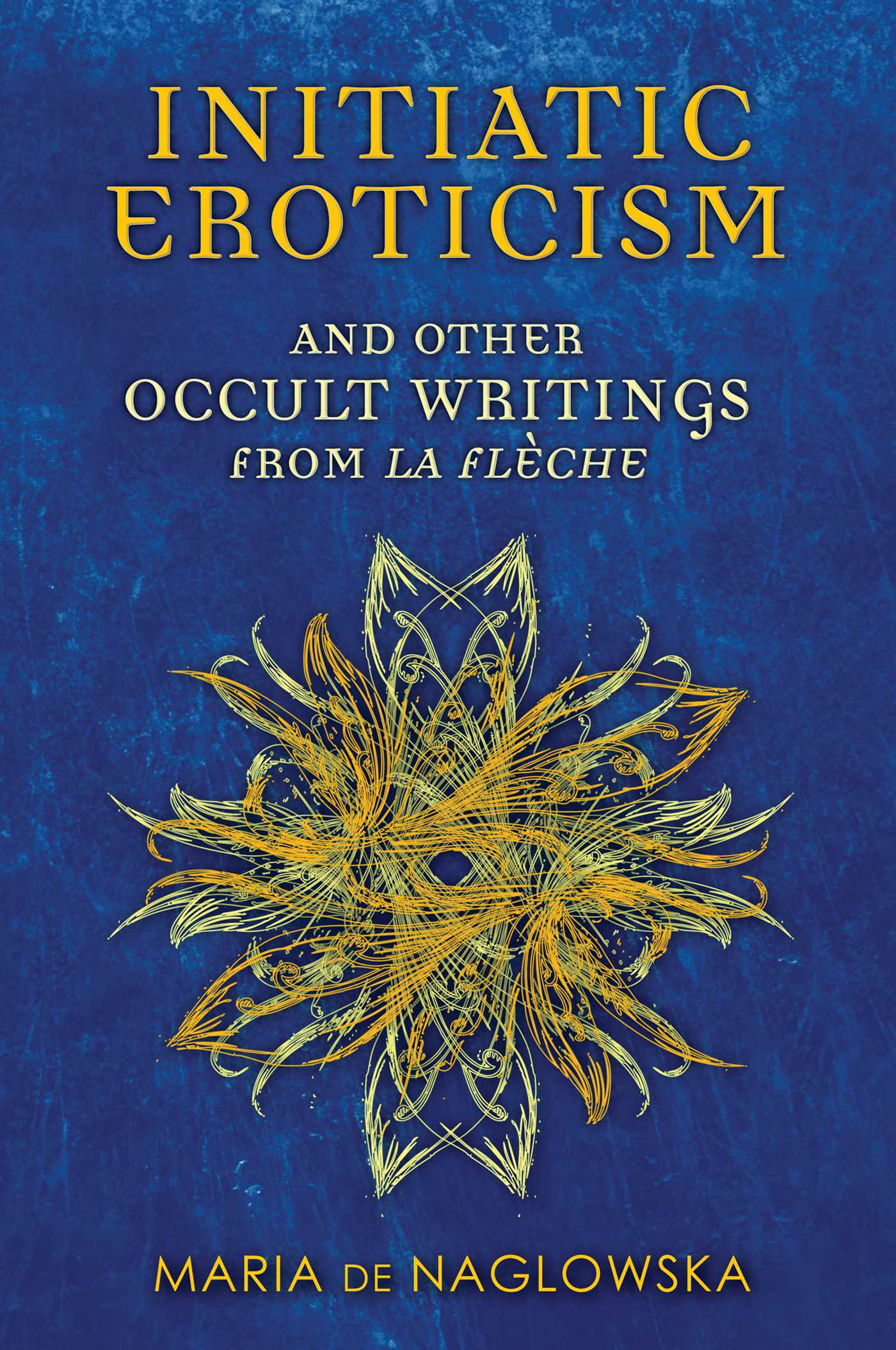 and Other Occult Writings from La Flèche

and Other Occult Writings from La Flèche