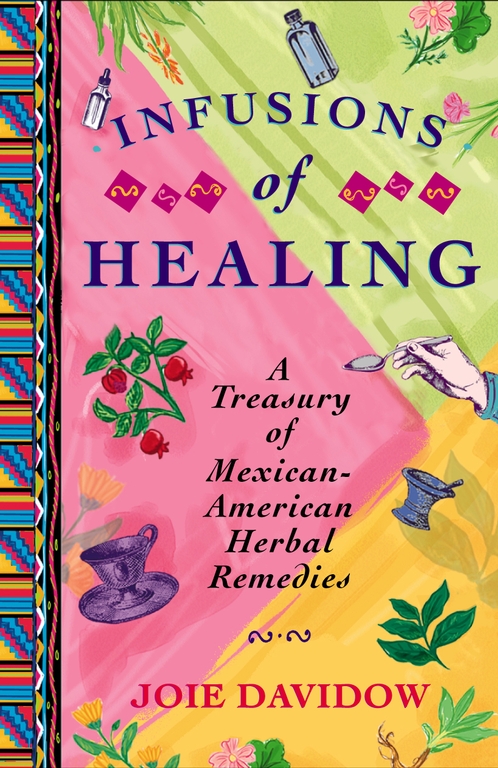 A Treasury of Mexican-American Herbal Remedies

By Joie Davidow
LIST PRICE $23.95
PRICE MAY VARY BY RETAILER

A Treasury of Mexican-American Herbal Remedies

By Joie Davidow
LIST PRICE $23.95
PRICE MAY VARY BY RETAILER