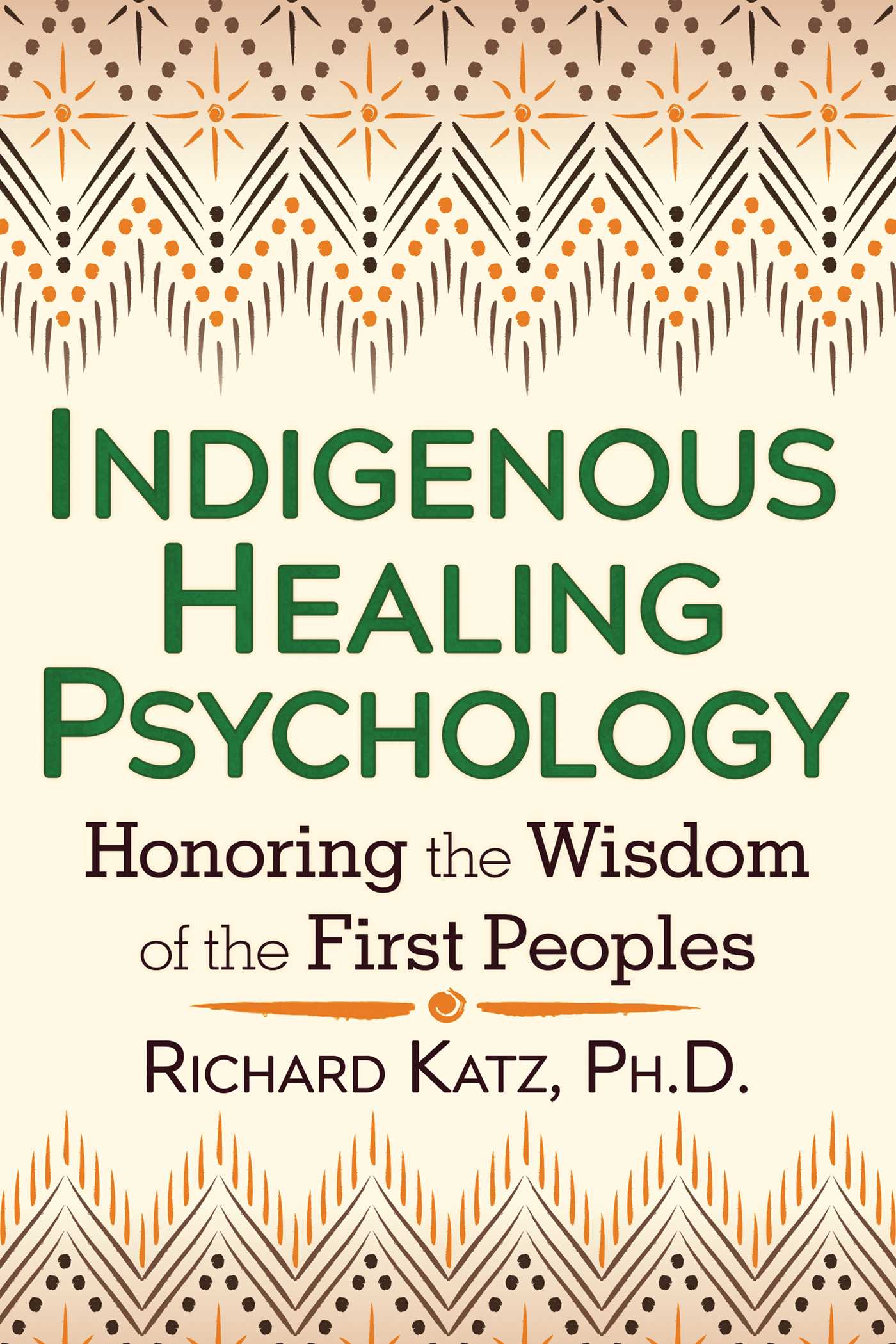 Honoring the Wisdom of the First Peoples

Honoring the Wisdom of the First Peoples