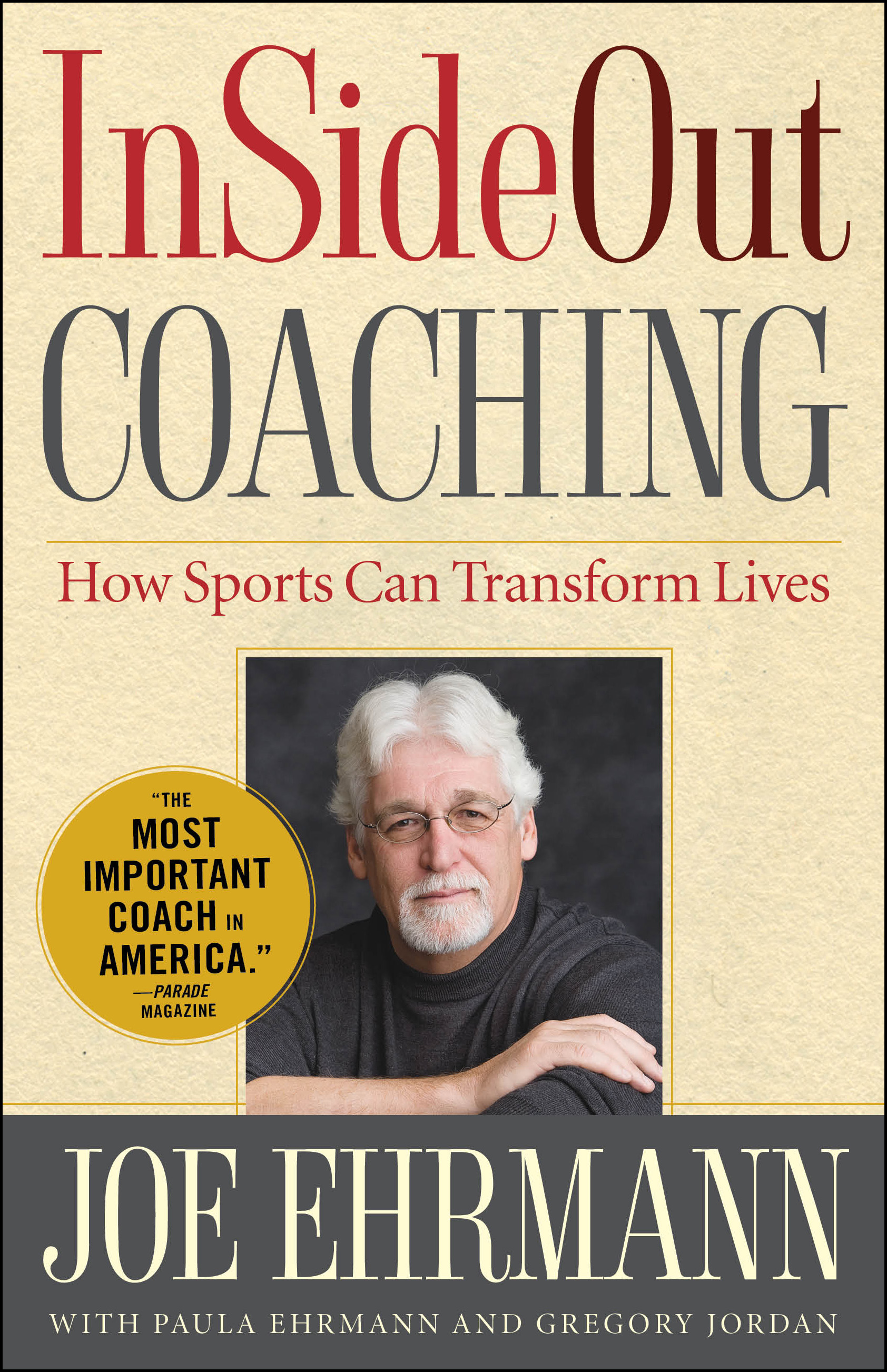 How Sports Can Transform Lives

By Joe Ehrmann and Gregory Jordan
With Paula Ehrmann

How Sports Can Transform Lives

By Joe Ehrmann and Gregory Jordan
With Paula Ehrmann