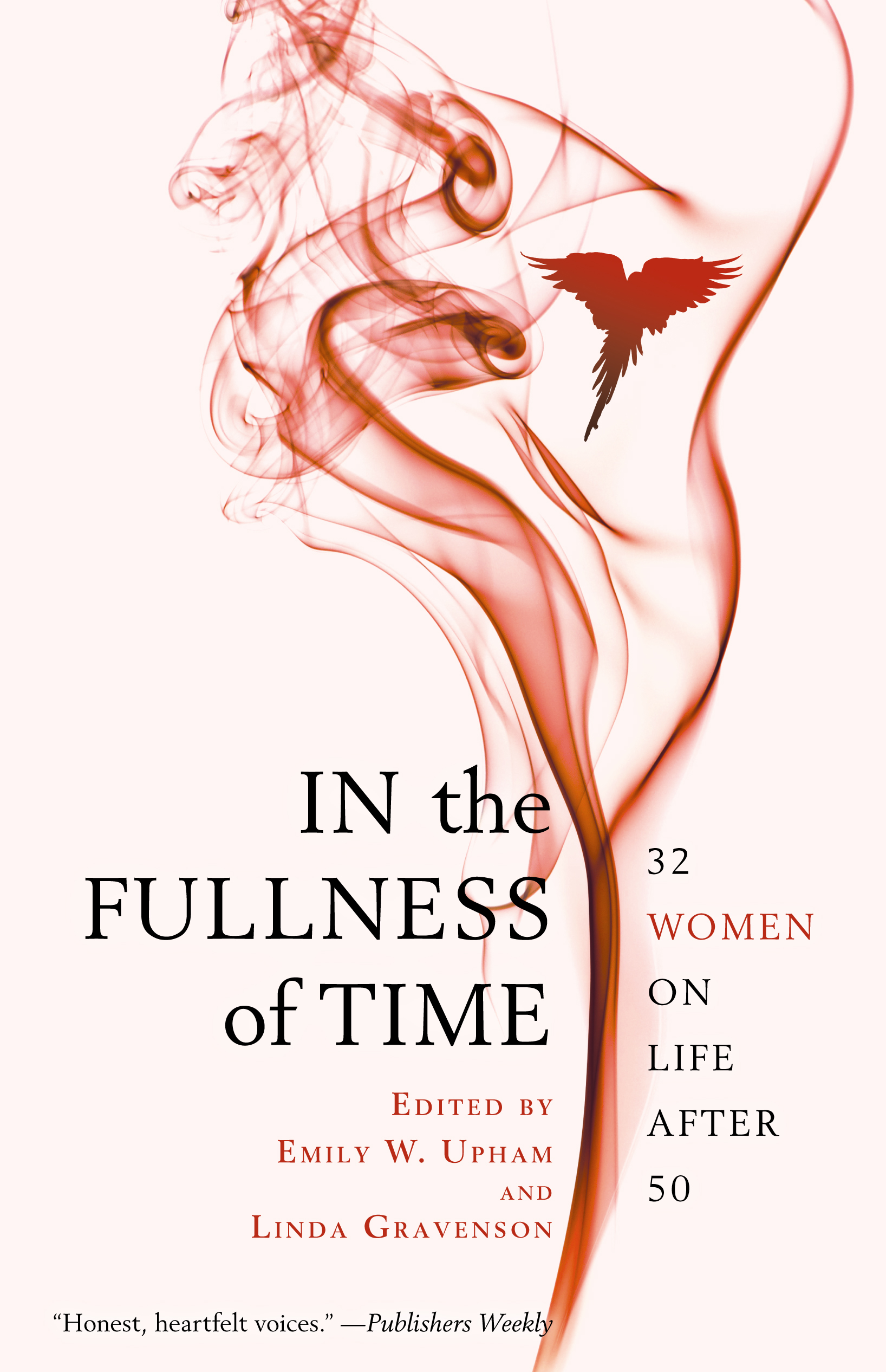 In the Fullness of Time

In the Fullness of Time