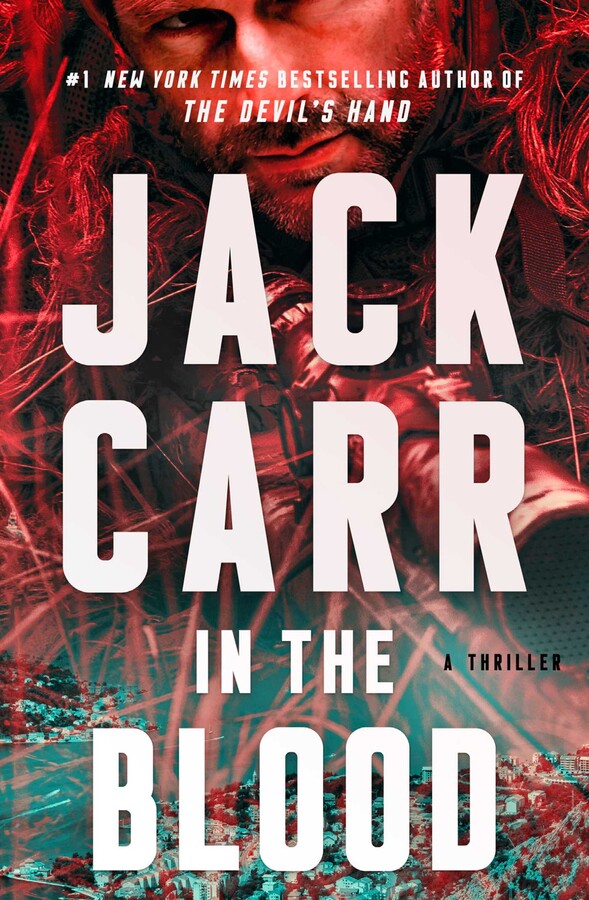 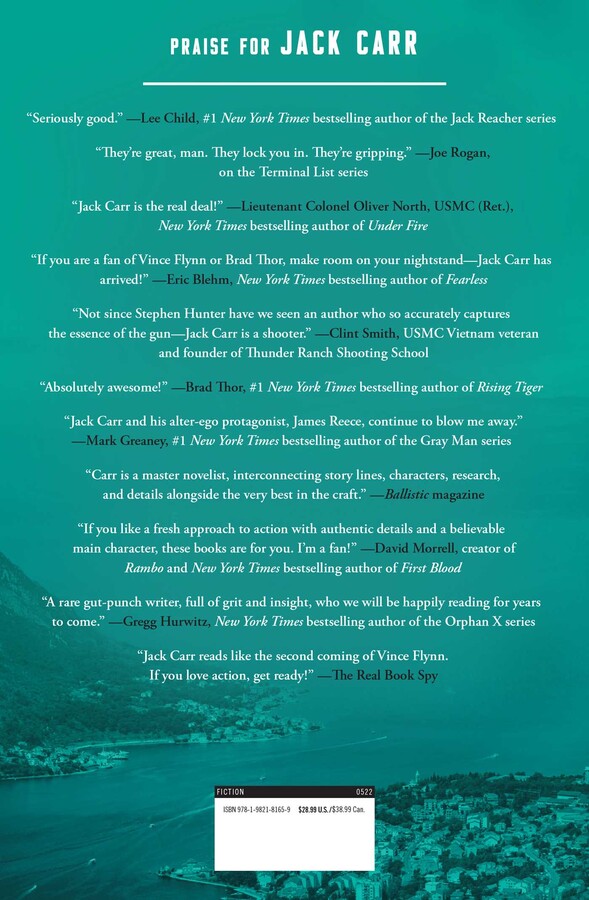 In the Blood
By Jack Carr
Read by Ray Porter