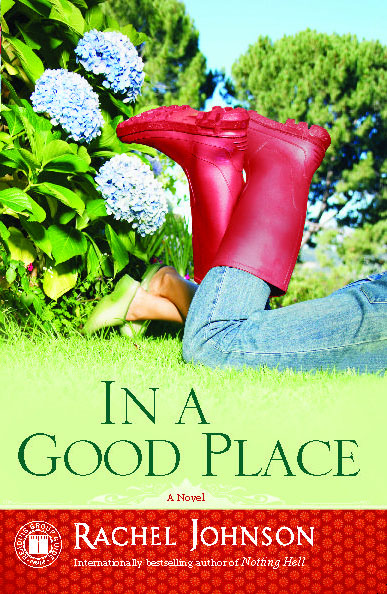 In a Good Place

In a Good Place