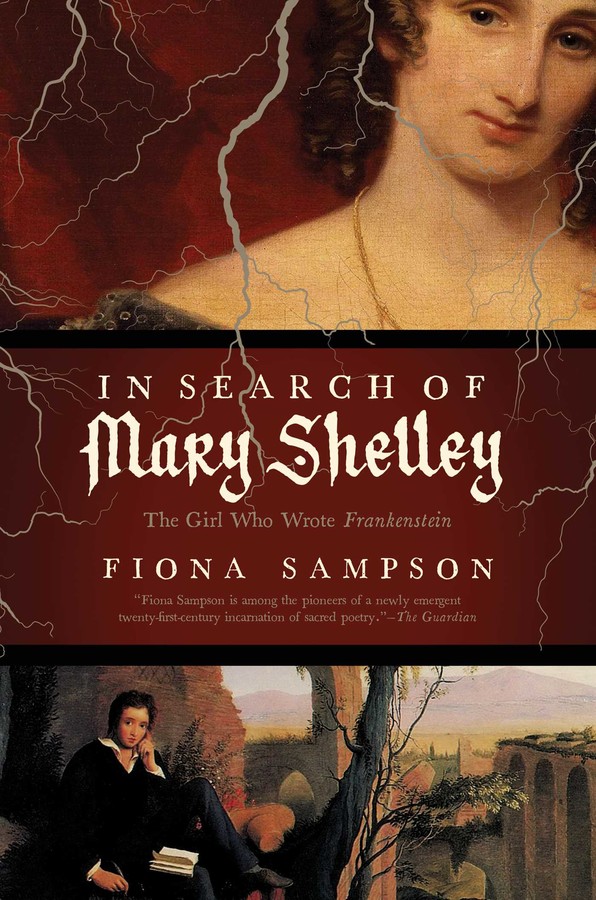 In Search of Mary Shelley

The Girl Who Wrote Frankenstein

In Search of Mary Shelley

The Girl Who Wrote Frankenstein