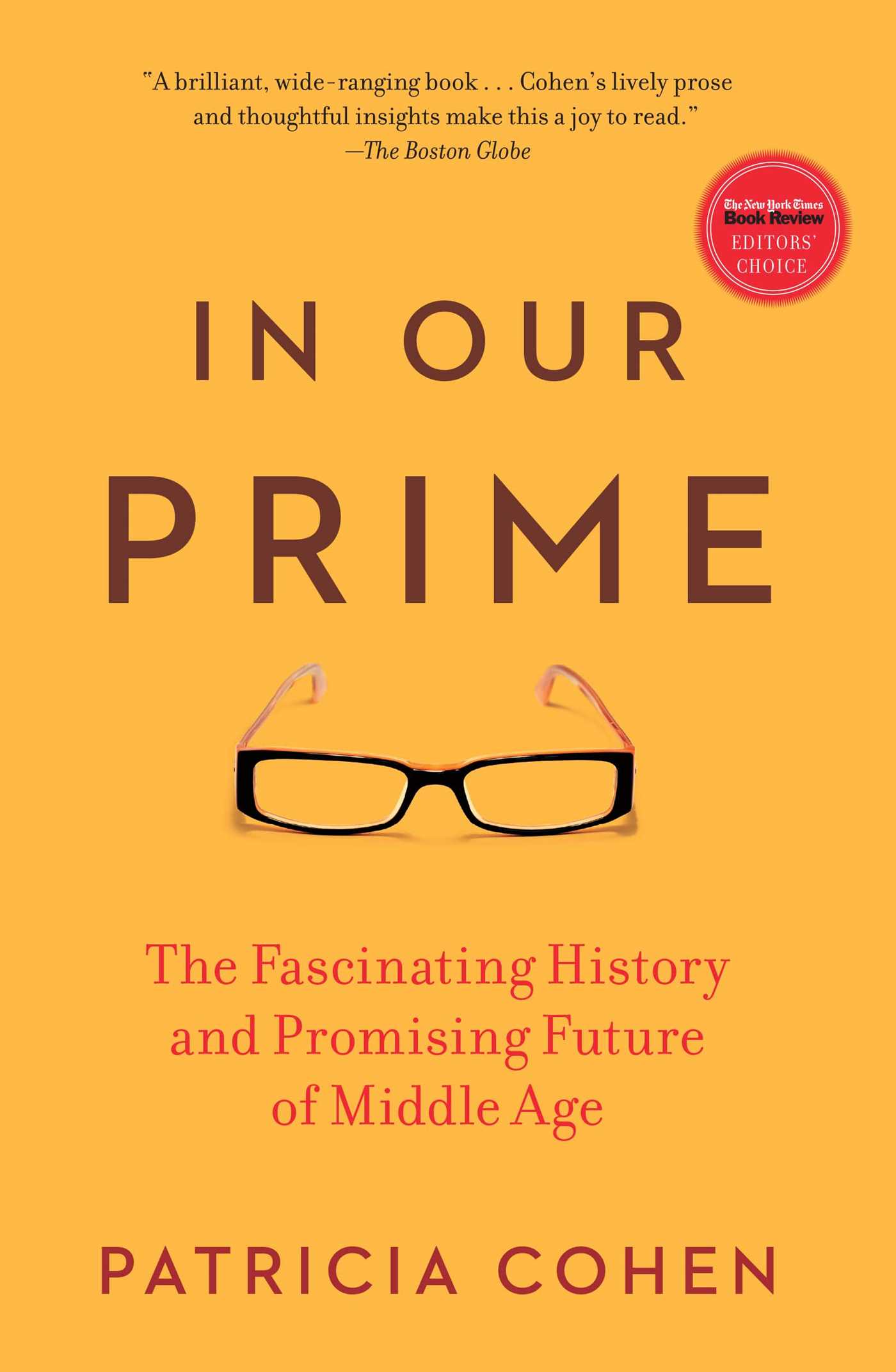 The Fascinating History and Promising Future of Middle Age

The Fascinating History and Promising Future of Middle Age