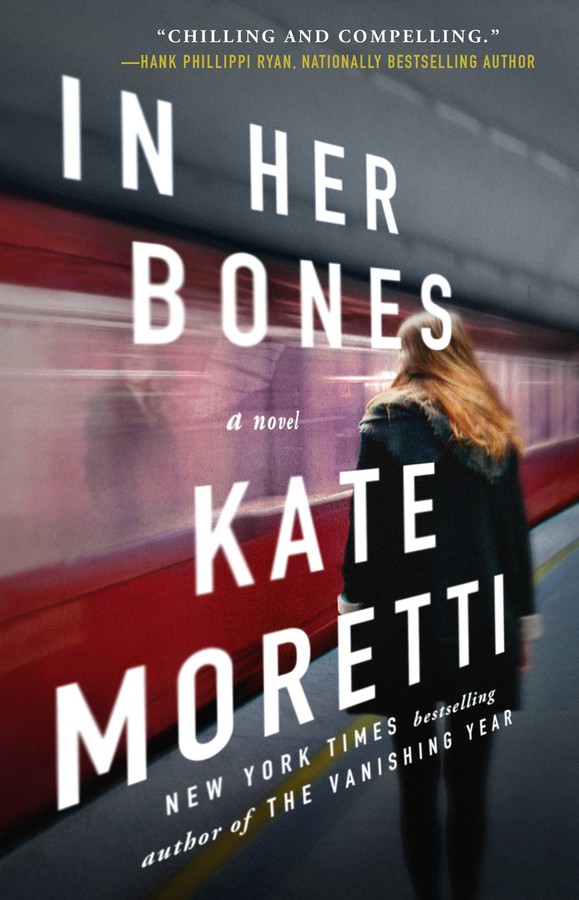 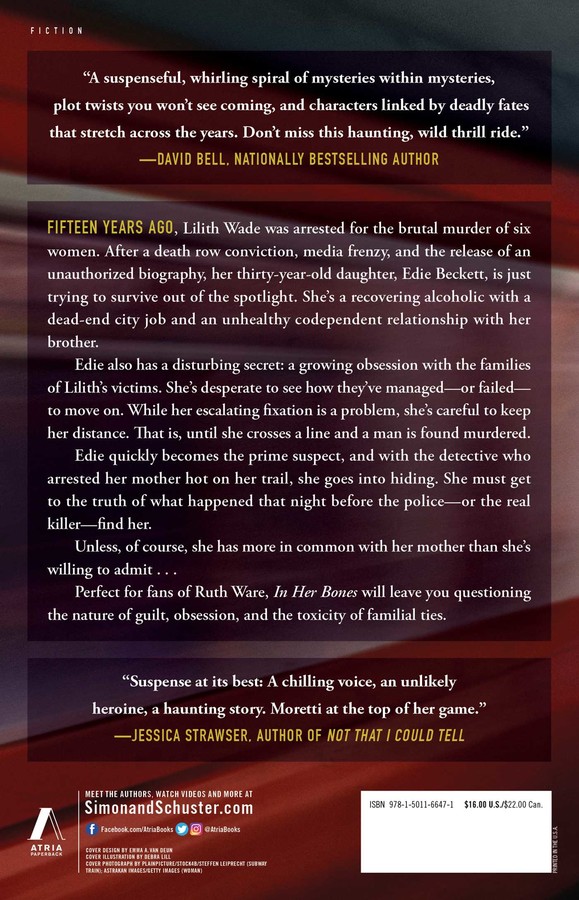 In Her Bones
By Kate Moretti
Read by Madeleine Maby