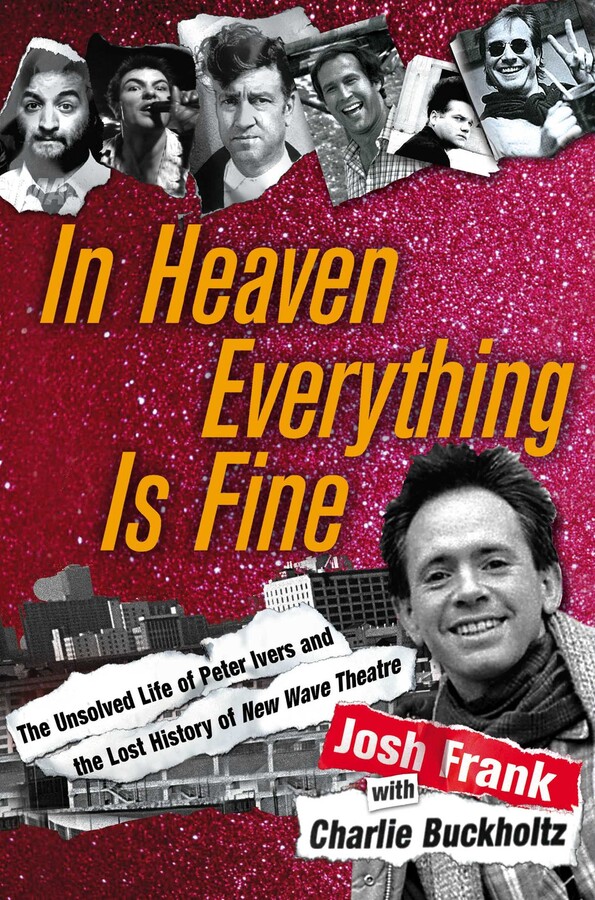 In Heaven Everything Is Fine

By Josh Frank
With Charlie Buckholtz

In Heaven Everything Is Fine

By Josh Frank
With Charlie Buckholtz