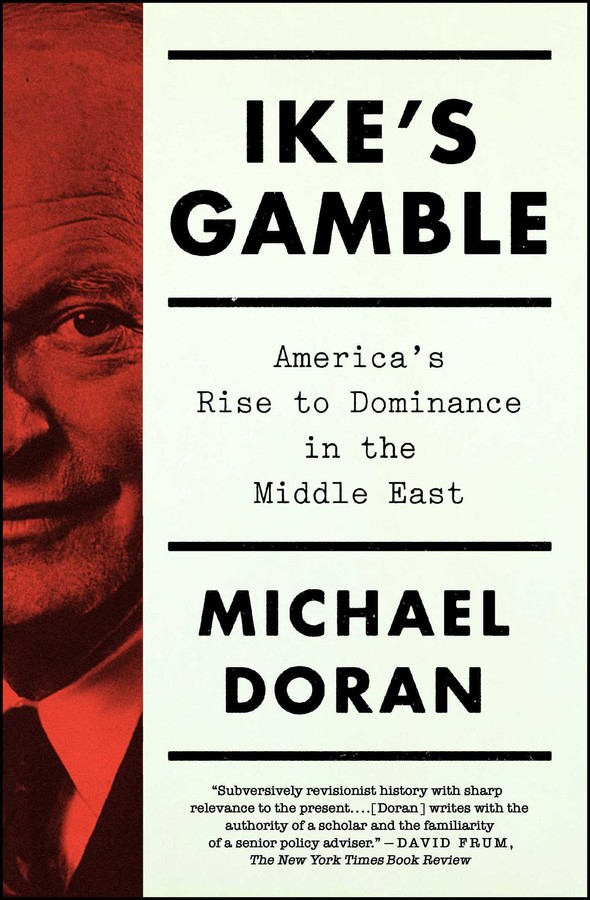 America's Rise to Dominance in the Middle East

By Michael Doran
LIST PRICE $13.99
PRICE MAY VARY BY RETAILER

America's Rise to Dominance in the Middle East

By Michael Doran
LIST PRICE $13.99
PRICE MAY VARY BY RETAILER