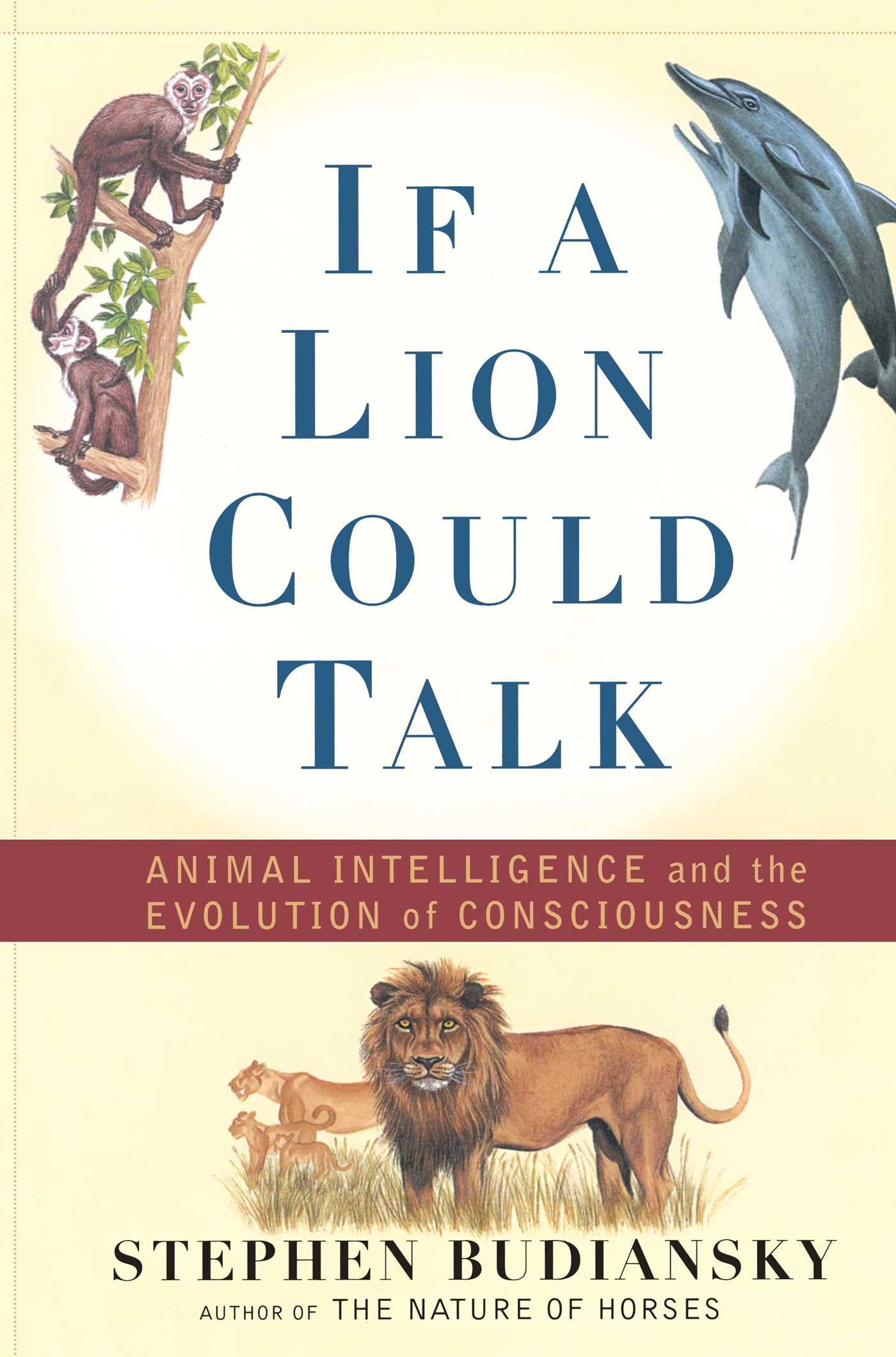 If a Lion Could Talk

Animal Intelligence and the Evolution of Consciousness

If a Lion Could Talk

Animal Intelligence and the Evolution of Consciousness