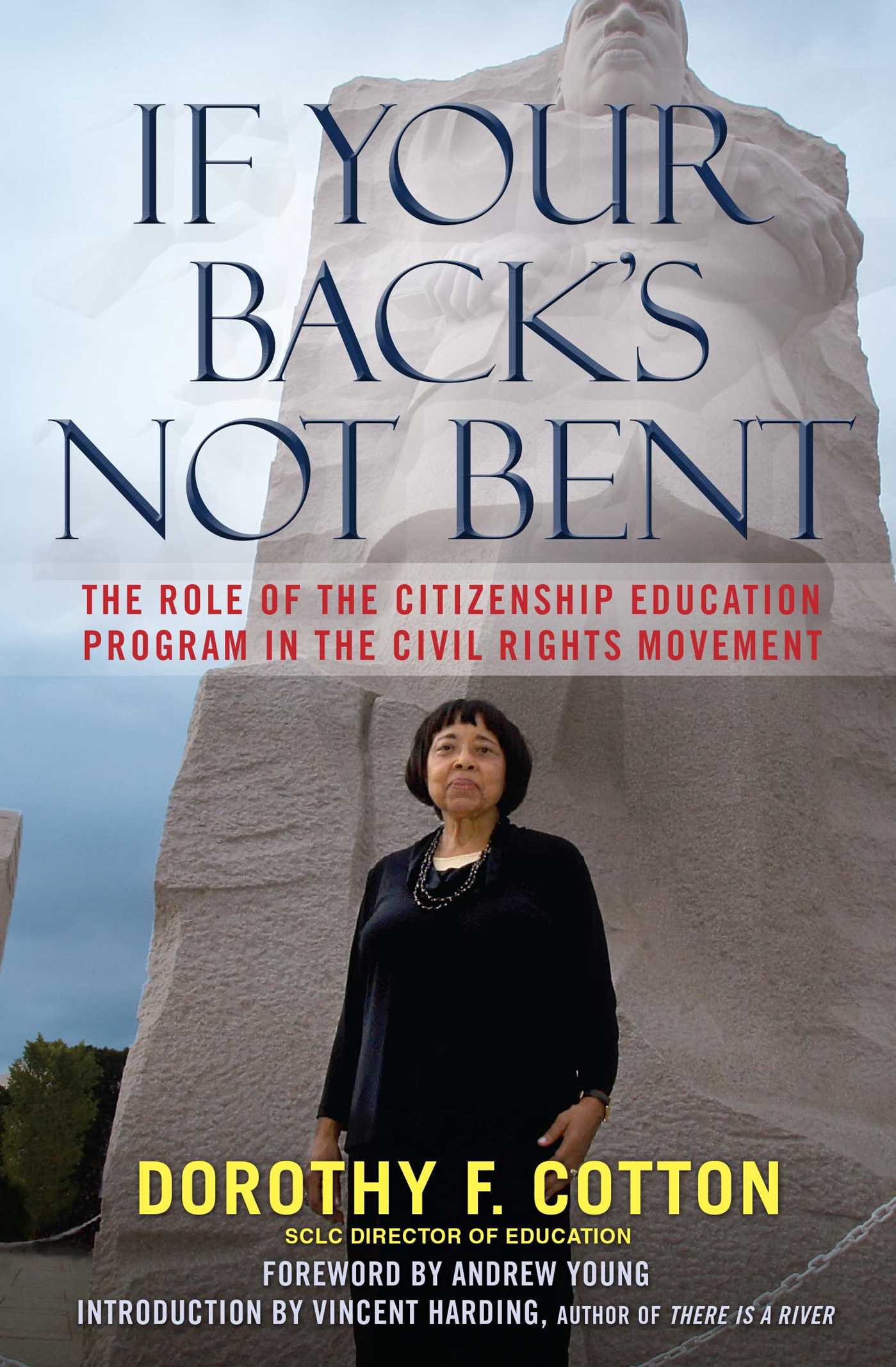 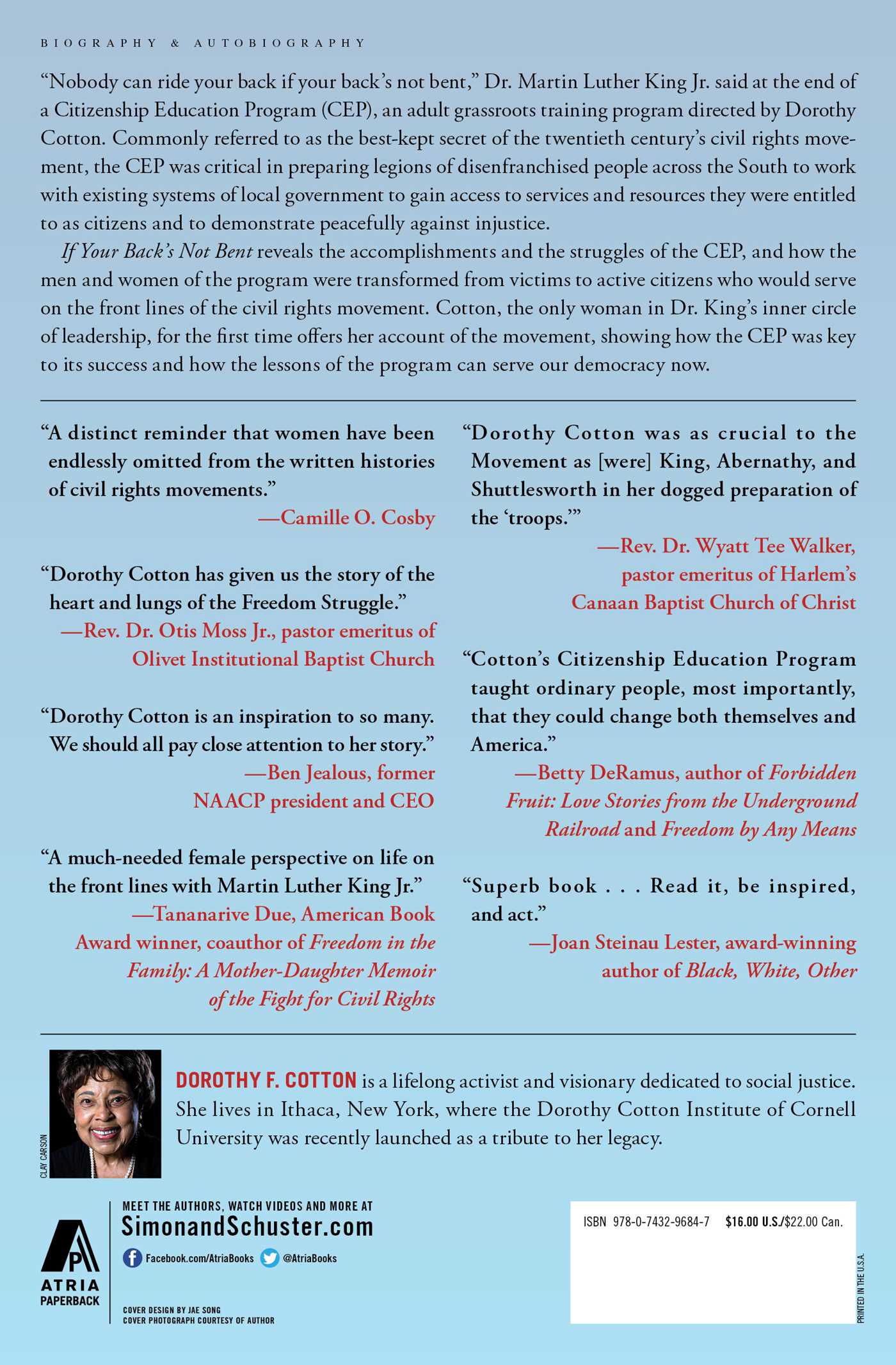 If Your Back's Not Bent

If Your Back's Not Bent