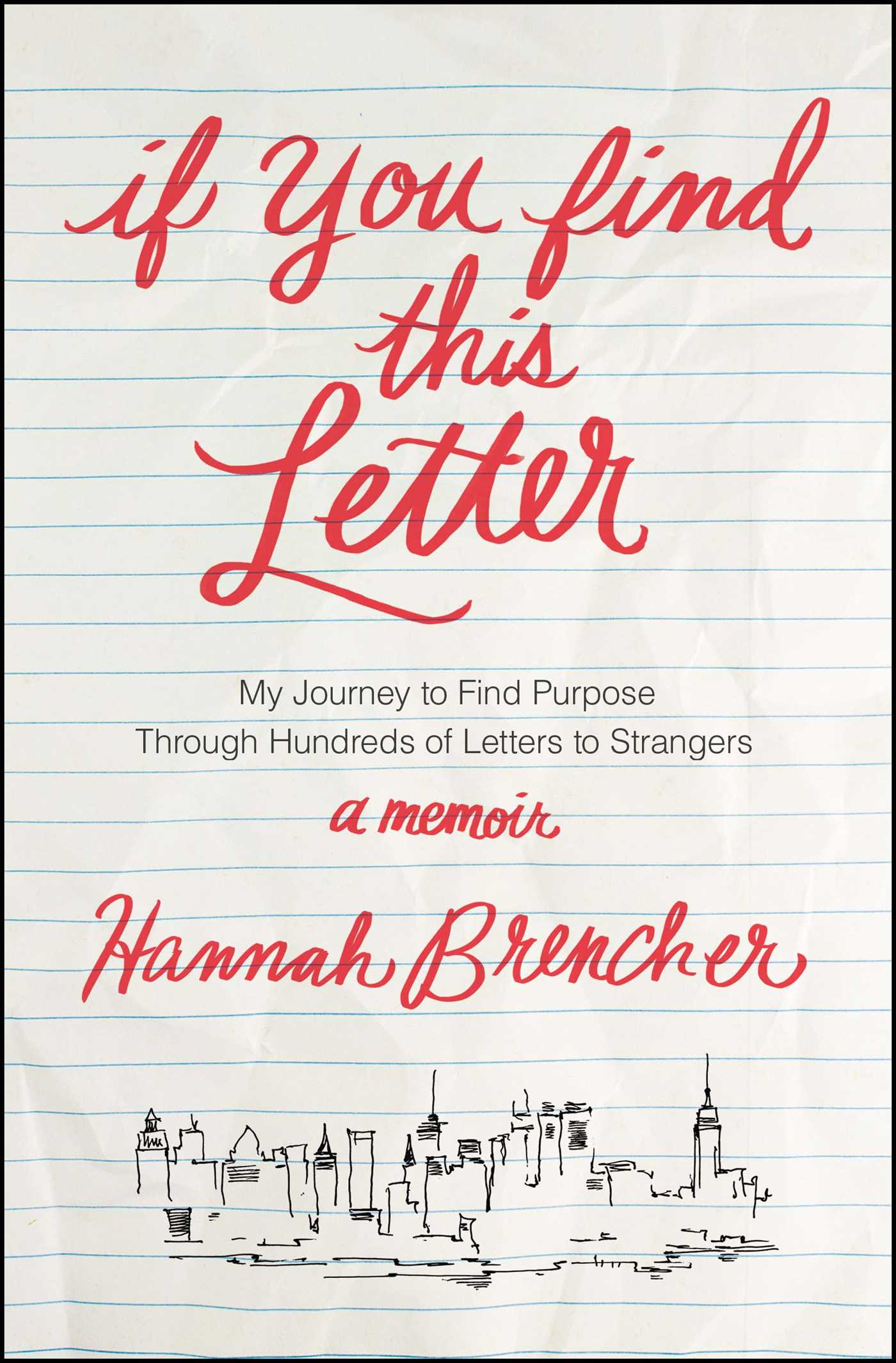 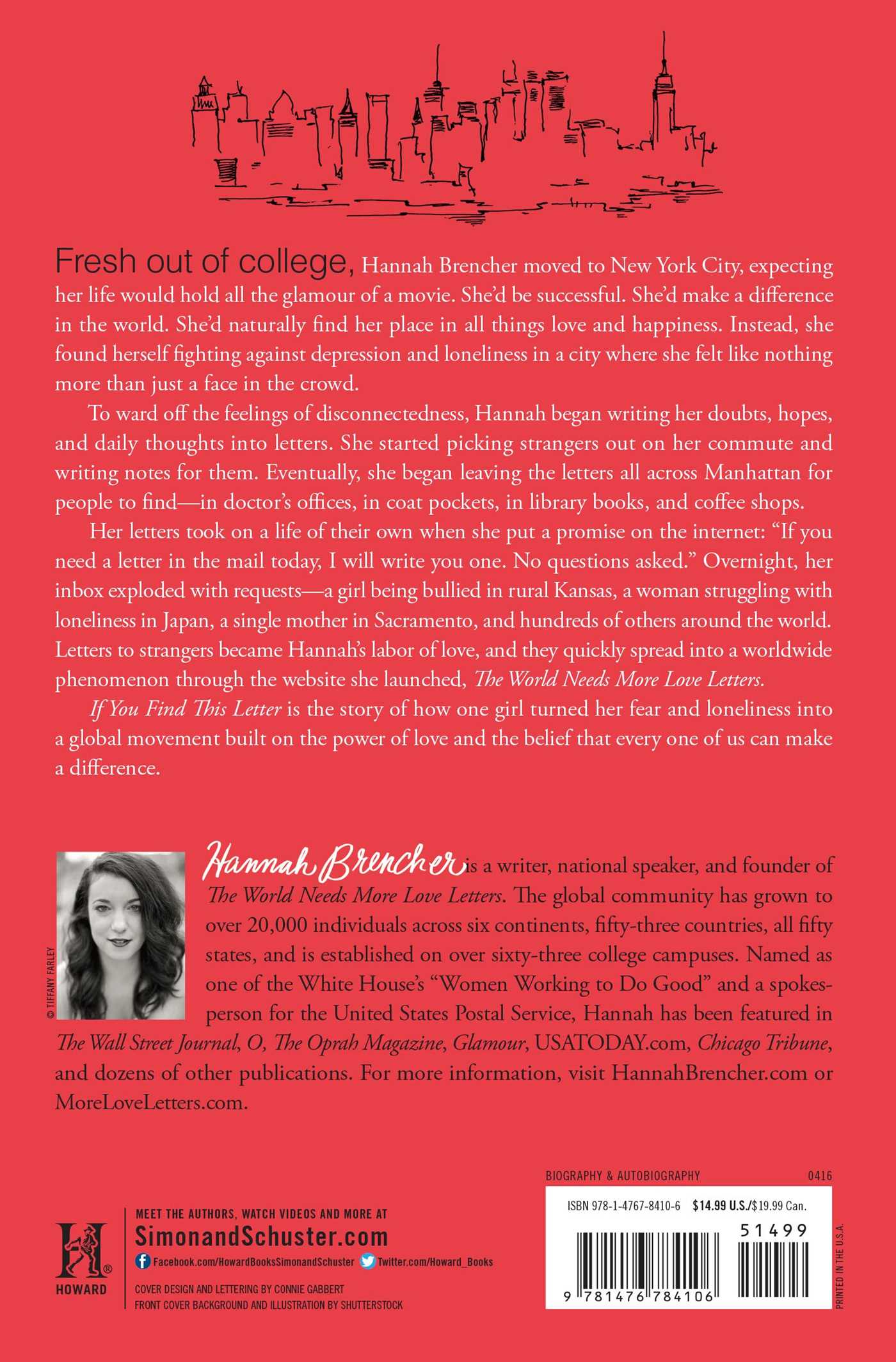 If You Find This Letter

My Journey to Find Purpose Through Hundreds of Letters to Strangers

If You Find This Letter

My Journey to Find Purpose Through Hundreds of Letters to Strangers