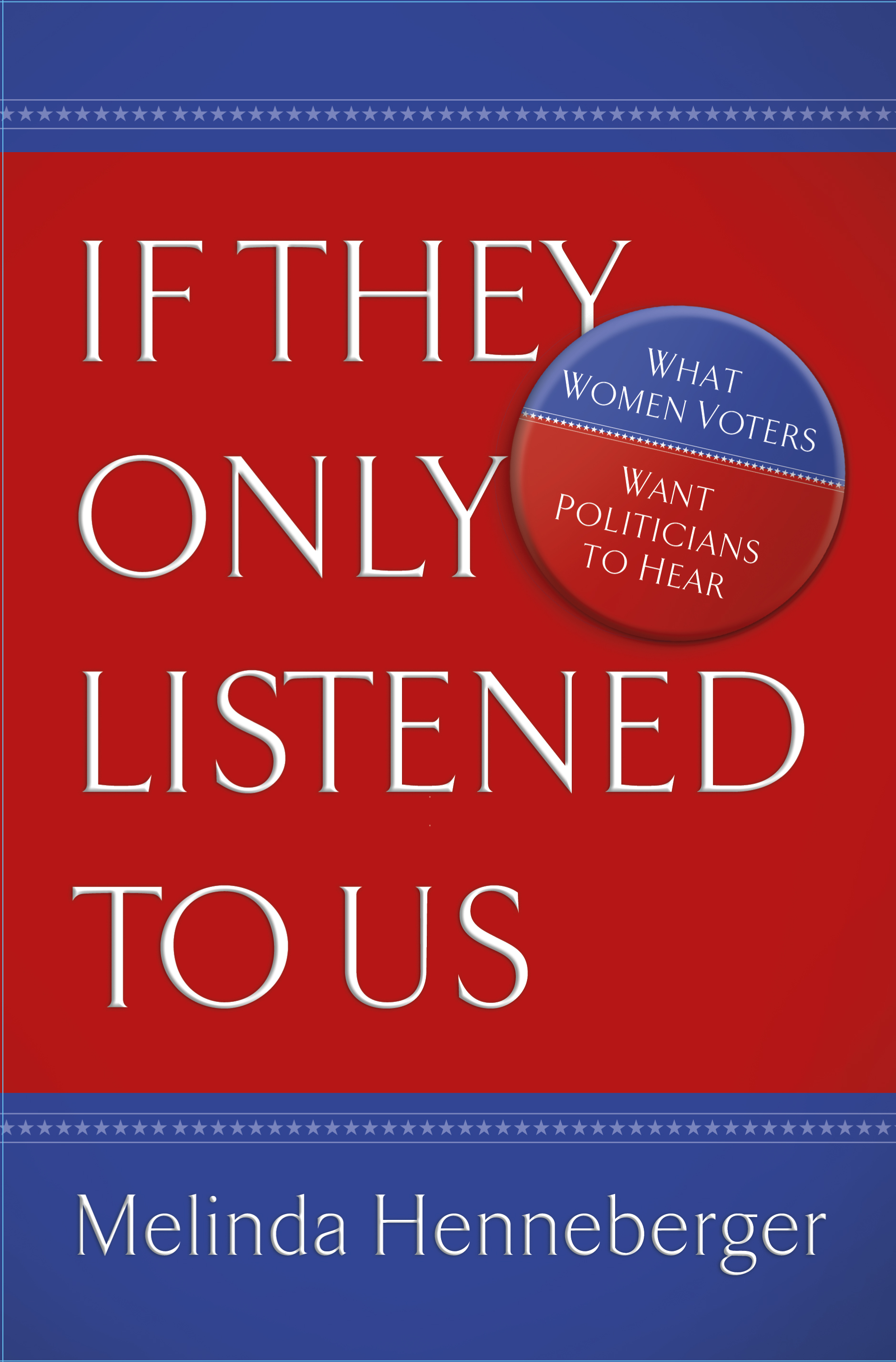 If They Only Listened to Us

If They Only Listened to Us