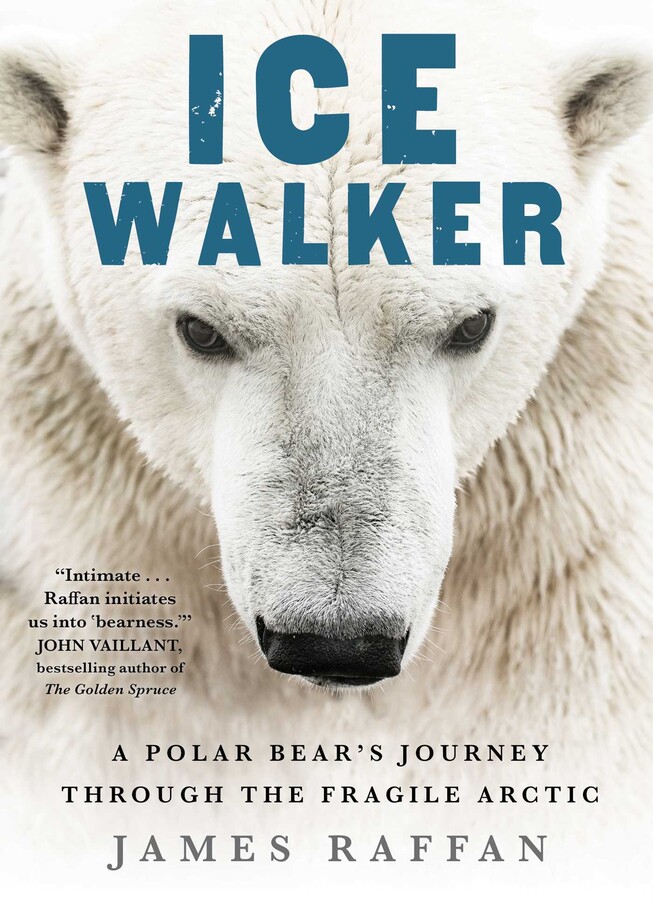 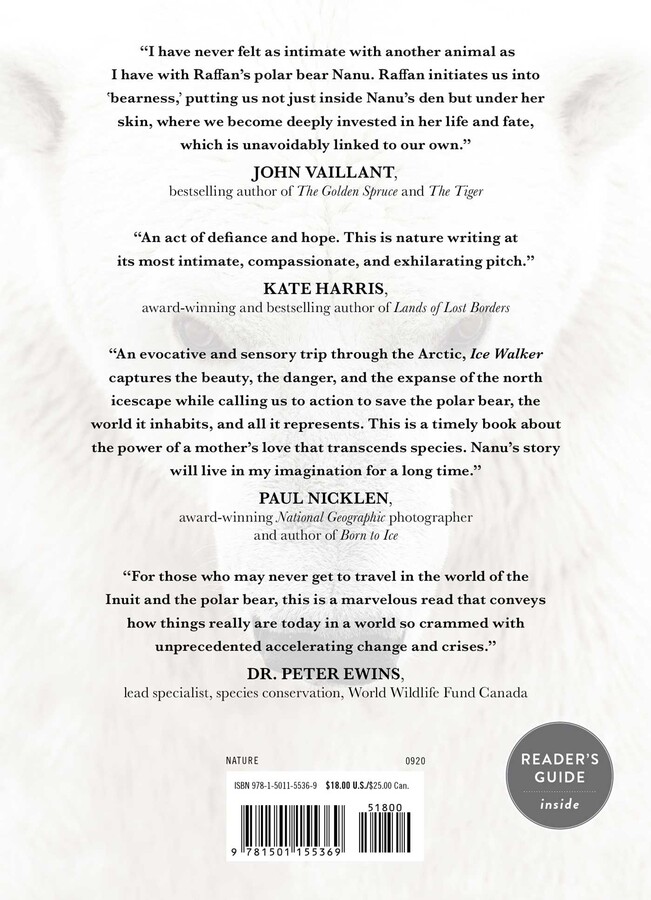 A Polar Bear's Journey through the Fragile Arctic

A Polar Bear's Journey through the Fragile Arctic