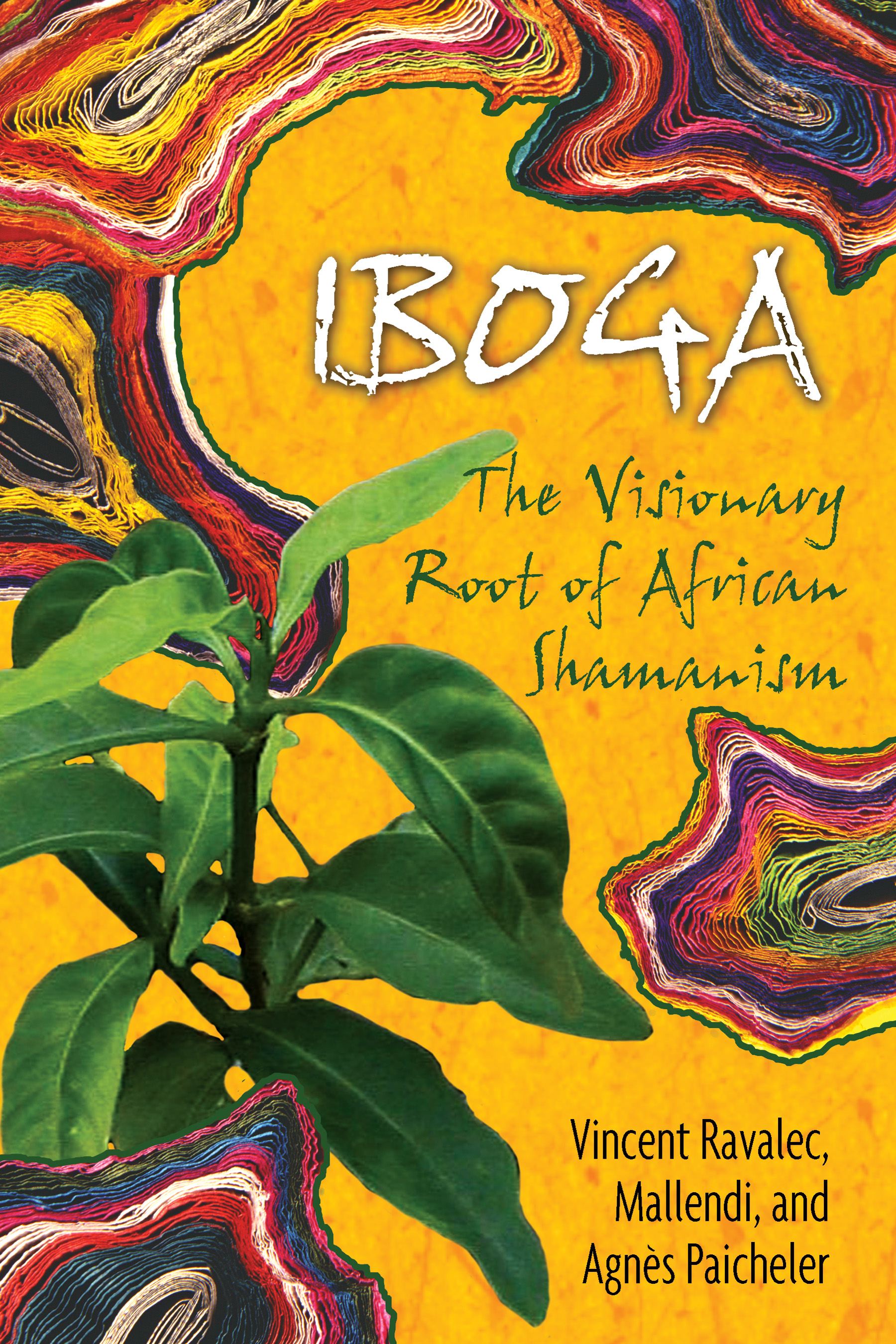 The Visionary Root of African Shamanism

The Visionary Root of African Shamanism