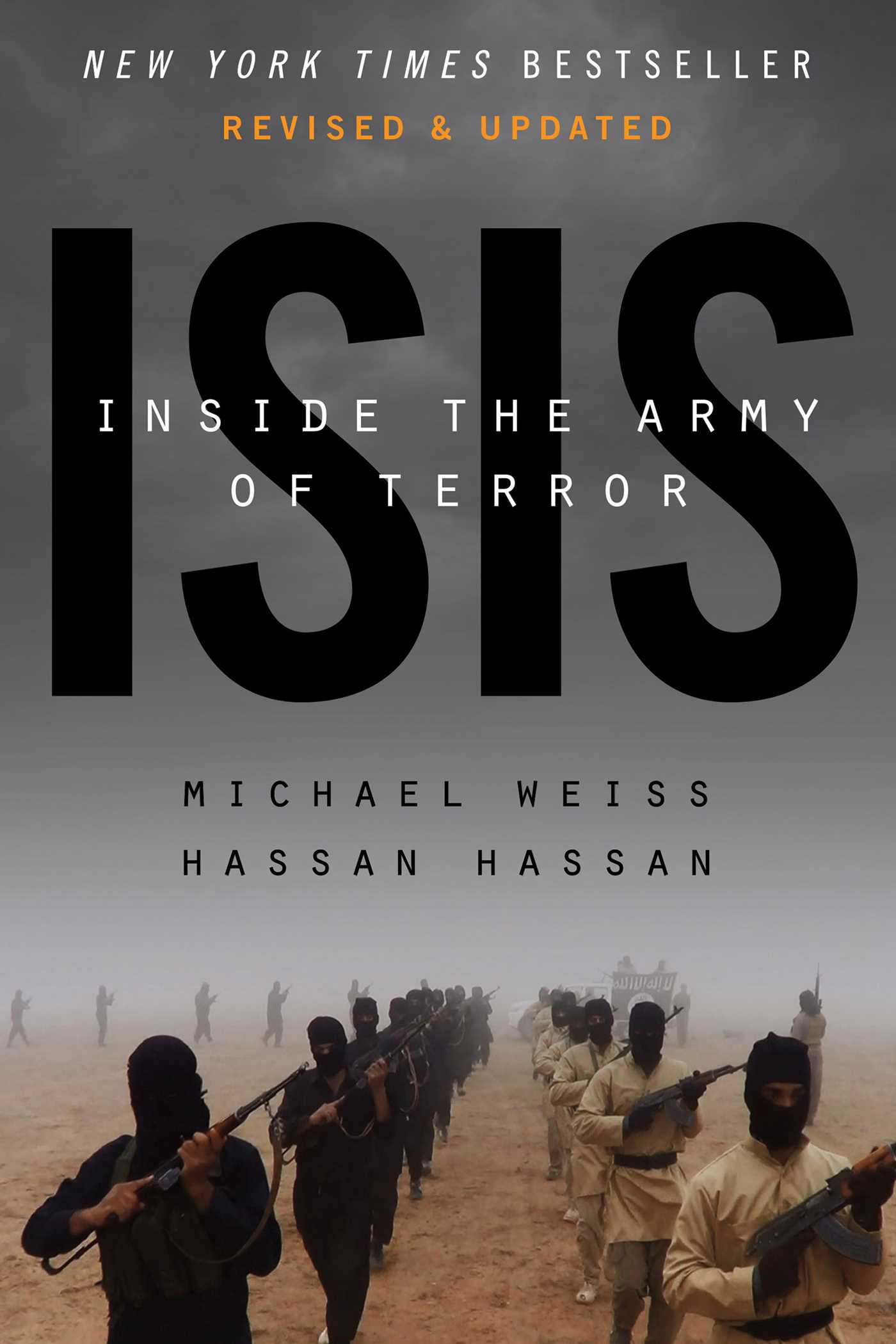 Inside the Army of Terror (Updated Edition)

Inside the Army of Terror (Updated Edition)