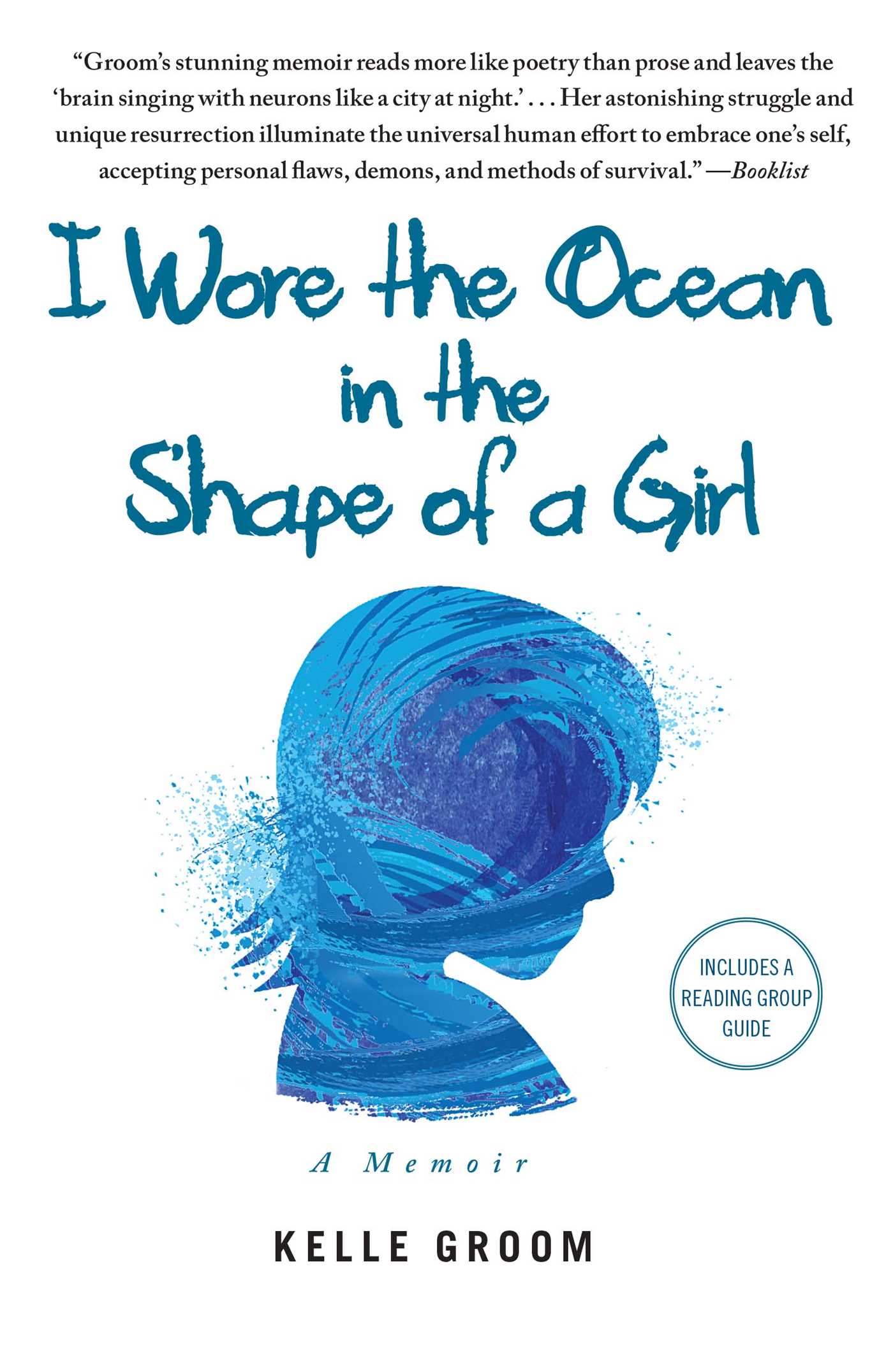 I Wore the Ocean in the Shape of a Girl

I Wore the Ocean in the Shape of a Girl