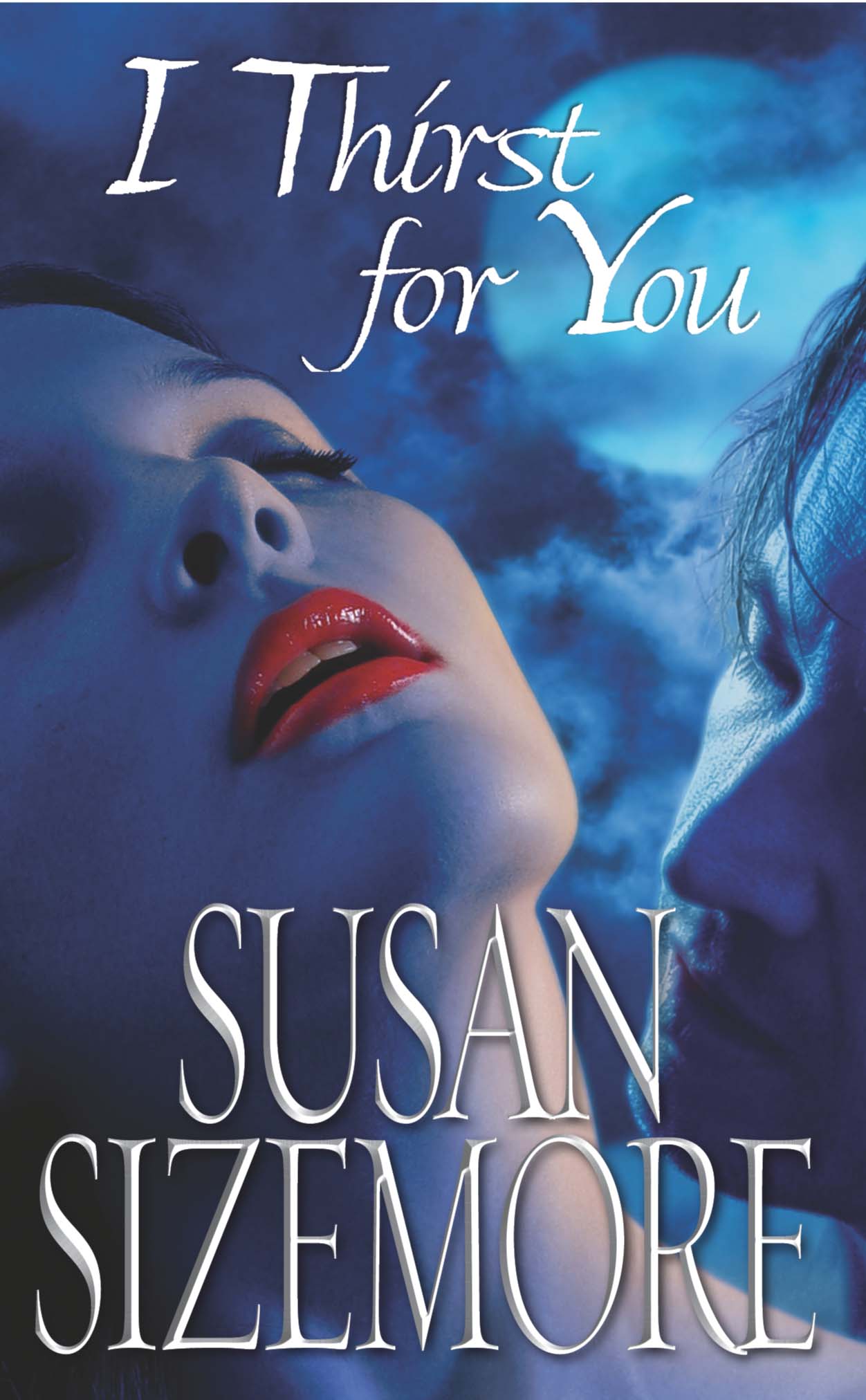 I Thirst for You

I Thirst for You