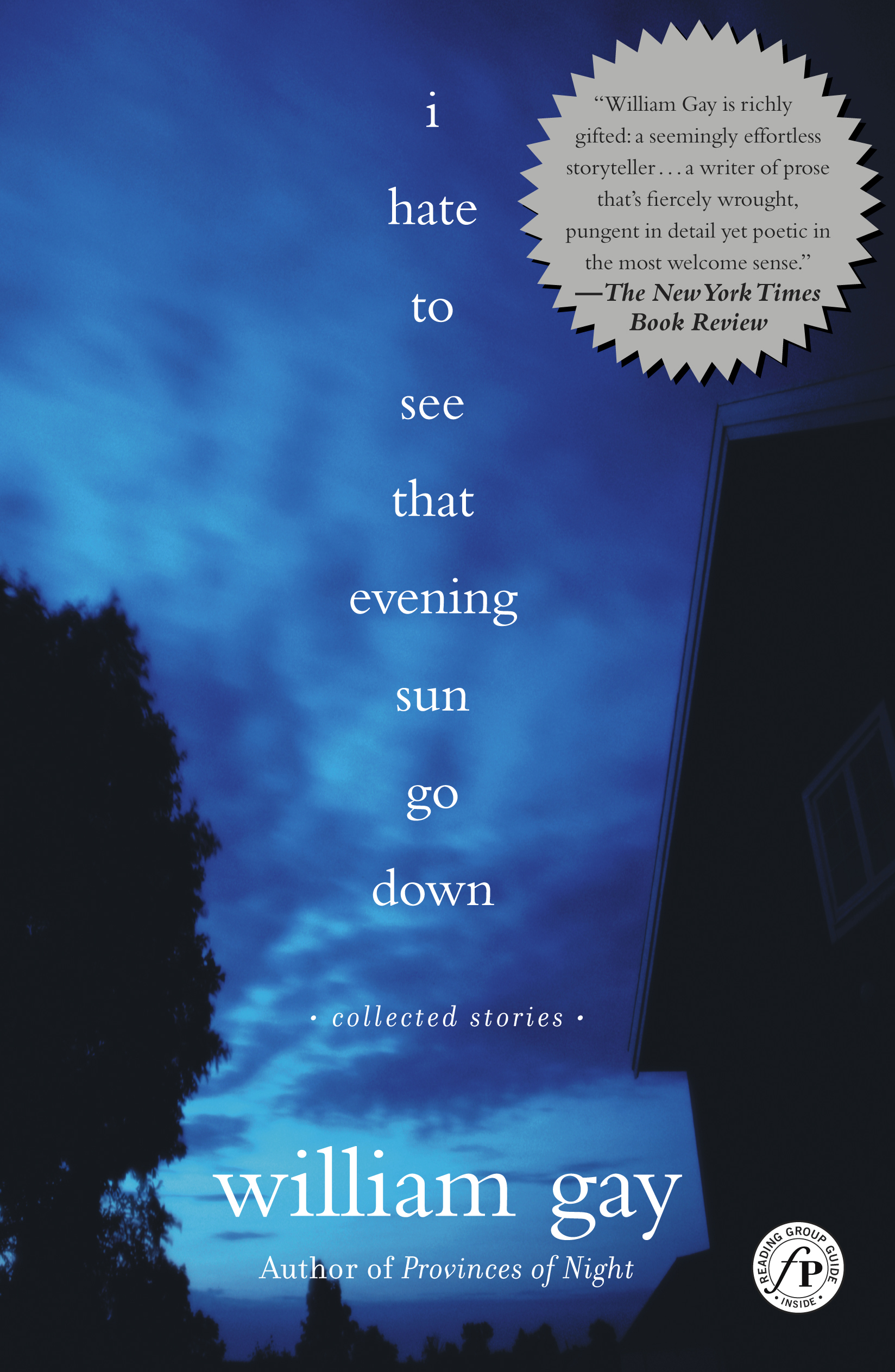 I Hate To See That Evening Sun Go Down

I Hate To See That Evening Sun Go Down