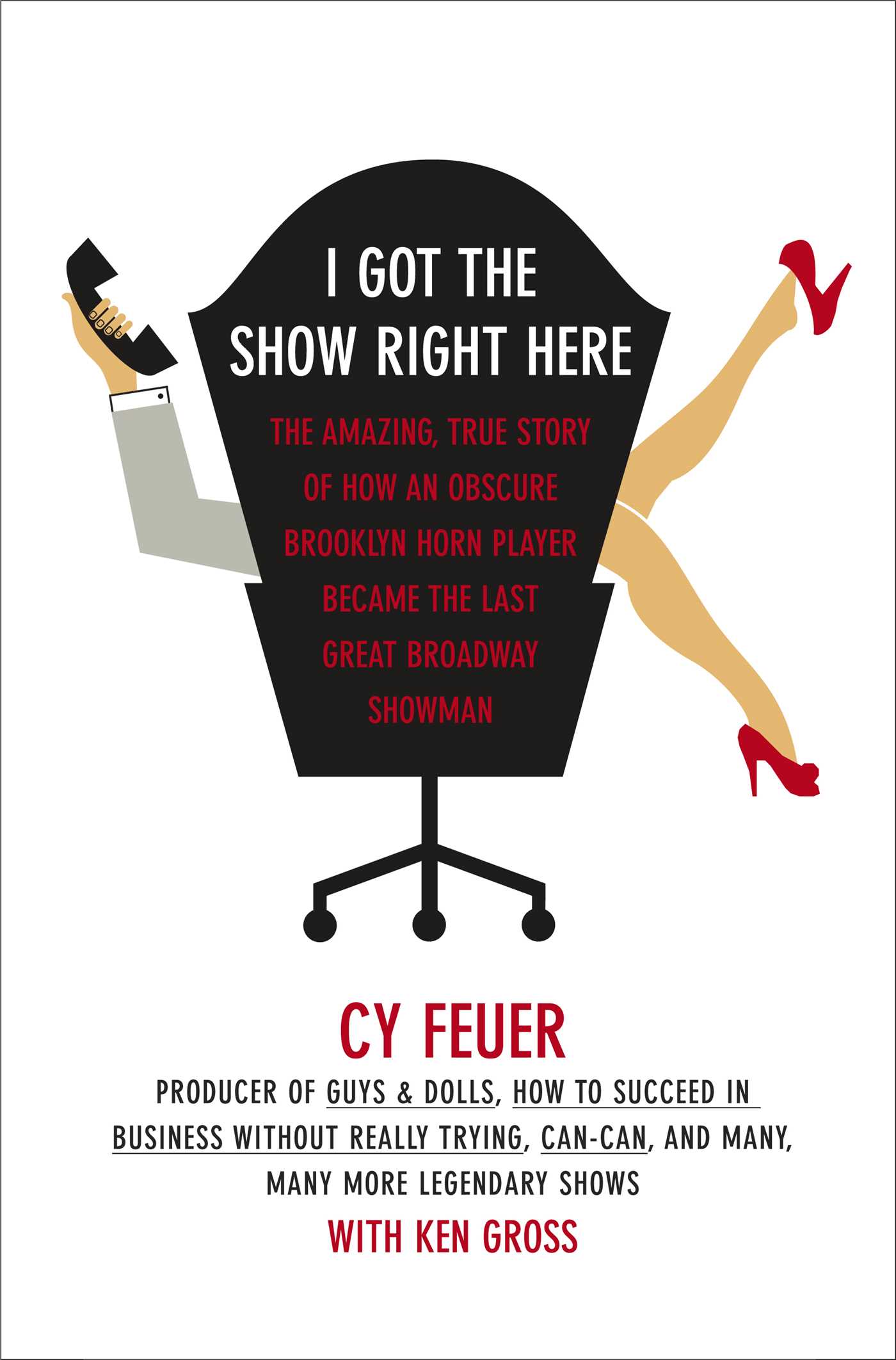 I Got The Show Right Here

By Cy Feuer and Ken Gross

I Got The Show Right Here

By Cy Feuer and Ken Gross