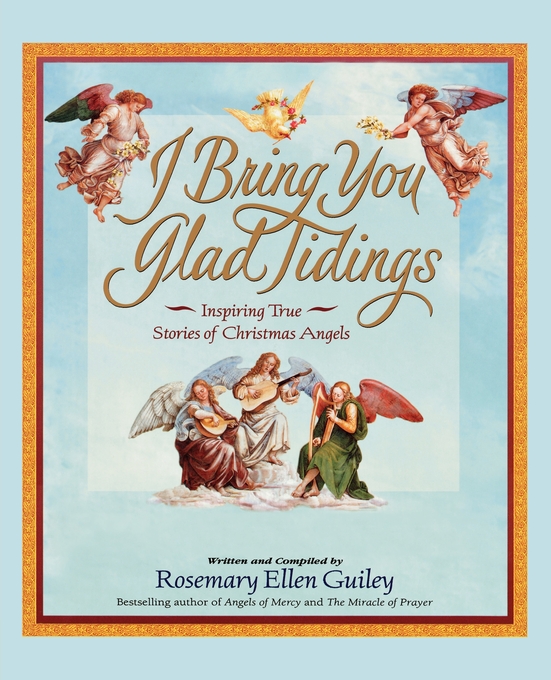 I Bring You Glad Tidings

I Bring You Glad Tidings