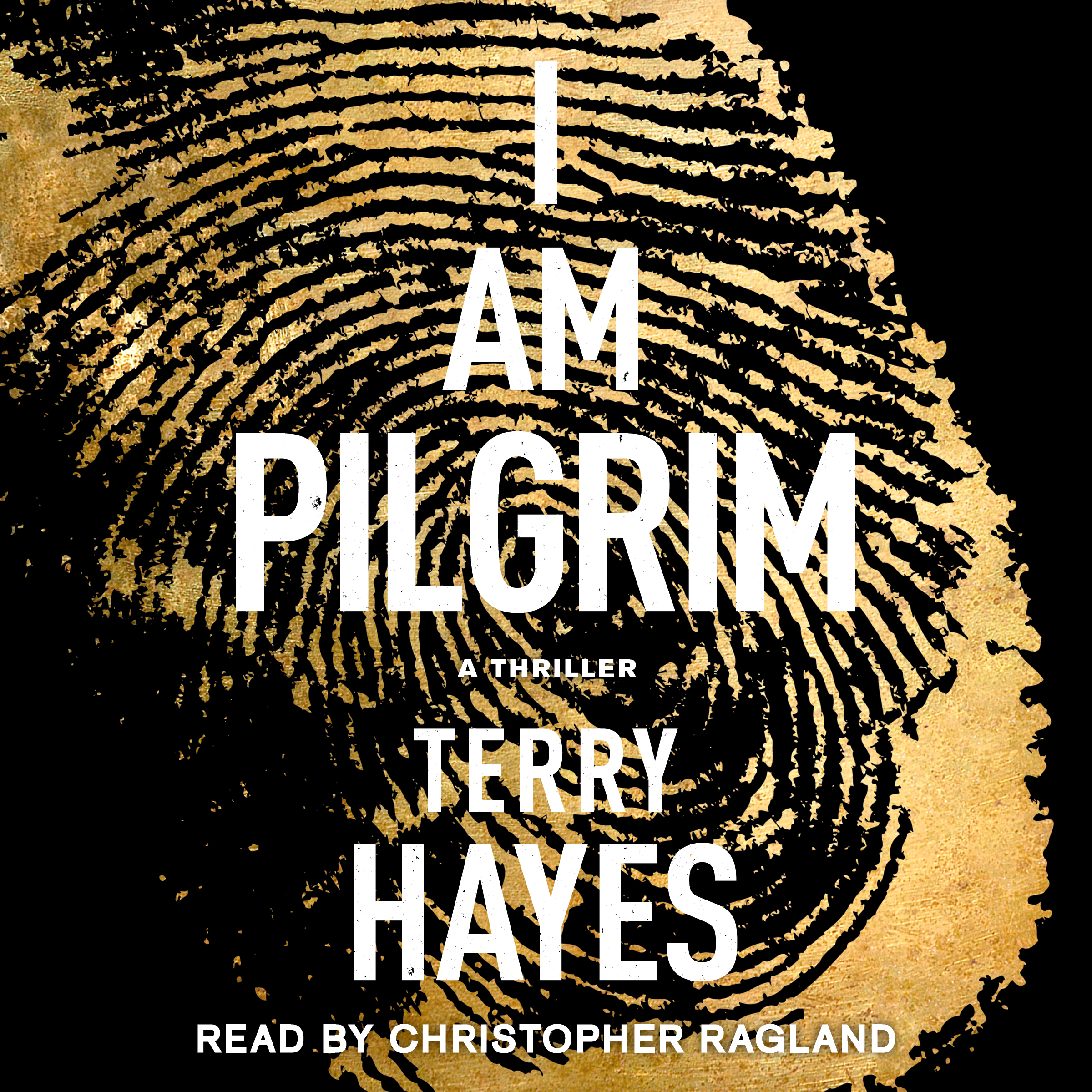 “I Am Pilgrim is simply one of the best suspense novels I’ve read in a long time.” —David Baldacci, #1 New York Times bestselling author

A breakneck race against time…and an implacable enemy.

An anonymous young woman murdered in a run-down hotel, all identifying characteristics dissolved by acid.

A father publicly beheaded in the blistering heat of a Saudi Arabian public square.

Smoldering human remains on a remote mountainside in Afghanistan.

A flawless plot to commit an appalling crime against humanity.

One path links them all, and only one man can make the journey.

This reading group guide for I Am Pilgrim includes an introduction, discussion questions, and ideas for enhancing your book club. The suggested questions are intended to help your reading group find new and interesting angles and topics for your discussion. We hope that these ideas will enrich your conversation and increase your enjoyment of the book.

An intelligent and taut debut thriller that depicts the collision course between two geniuses, one a tortured hero and one a determined terrorist.

Pilgrim is the code name for a world-class and legendary secret agent. He’s the adopted son of a wealthy, Waspy family and was once the head of an internal affairs force for US intelligence services. He held the vaunted title Rider of the Blue, which he acquired after he was forced to assassinate his turncoat predecessor in Moscow.

His adversary is a man known only to the reader as the Saracen. As a young boy, the Saracen sees his dissident father beheaded in a Saudi Arabian public square. But the event marks him for life and creates a burning desire to destroy the special relationship between the US and the kingdom. Everything in the Saracen’s life from this moment forward will be in service to jihad.

At the novel’s opening, we find ourselves in a seedy apartment near Ground Zero. A woman lies facedown in a pool of acid, features melted off her face, teeth missing, fingerprints gone. The room has been treated with DNA-eradicating antiseptic spray. All the techniques are pulled directly from Pilgrim’s book, a cult classic of forensic science written under a pen name.

In offering the NYPD some casual assistance with the case, Pilgrim gets pulled back into the intelligence underground. What follows is a thriller that jockeys between astonishingly detailed character study and breakneck globetrotting. The author shifts effortlessly from Pilgrim’s hidden life of leisure in Paris to the Arab’s squalid warrior life in Afghanistan, from the hallways of an exclusive Swiss bank to the laboratories of a nefarious biotech facility in Syria.

The inevitable encounter between Pilgrim and the Saracen will come in Turkey, around the murder of a wealthy American, in a thrilling, twisting, beautifully orchestrated finale.

Code of Conduct by Brad Thor

1. Discuss the structure of I Am Pilgrim. Why do you think Hayes chose to begin his story with a crime scene in a New York apartment? Were you surprised by how the opening scene fit into the plot?

2. Before Terry Hayes wrote I Am Pilgrim, he was a successful screenwriter. Were there any scenes in I Am Pilgrim that you found particularly cinematic? Which ones and why? If you were casting I Am Pilgrim, who would you choose to play the role of Pilgrim and of the Saracen?

3. What did you think of the Saracen? What do you think led to his radicalization? Explain your answer.

4. I Am Pilgrim begins with the line, “There are places I’ll remember all my life.” (page 3) Discuss the places that Pilgrim names. Why are they memorable to him? Are there any places that are particularly significant to you? What are they? Tell your book club about them.

5. S. Krishna’s Books writes that I Am Pilgrim “features . . . an expansive, ambitious storyline as it sets the standard for the post-9/11 spy thriller.” How do the events of 9/11 factor into the plot of I Am Pilgrim? Many of the characters were affected greatly by events of that day. Who are they and how were they affected?

6. In interviews, Hayes has cited Stephen King, Khaled Hosseini, David Baldacci, and Vince Flynn as writers he admires. How do you think these writers inspired Hayes while he was writing I Am Pilgrim? Do you see any similarities between I Am Pilgrim and their works? Discuss them with your book club.

7. Describe Pilgrim’s friendship with Ben Bradley. How did they become friends? In what ways, if any, are the two men alike?

8. When I Am Pilgrim was published, it was praised by the Associated Press in a review that said, “The storytelling and a truly intriguing protagonist make I Am Pilgrim a contender for best-of-the-year lists.” Did you think Pilgrim was an intriguing protagonist? Why was he such a compelling character? Is there anything you wish you knew about him? What?

9. What was your initial impression of Leyla Cumali? Did your opinion of her change? If so, how and why?

10. When asked if his writing took unexpected turns, Hayes said, “Did the book take unexpected turns? Oh boy, did it.” Were there any plot twists in I Am Pilgrim that were particularly shocking to you? Which ones and why? Were you surprised by the way I Am Pilgrim ended? 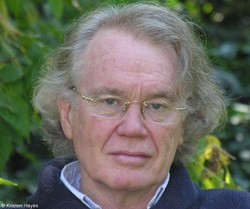 Terry Hayes is the New York Times bestselling author of I Am Pilgrim and the award-winning writer and producer of numerous movies. His credits include Payback, Road Warrior, and Dead Calm (featuring Nicole Kidman). He lives in Switzerland with his wife, Kristen, and their four children.