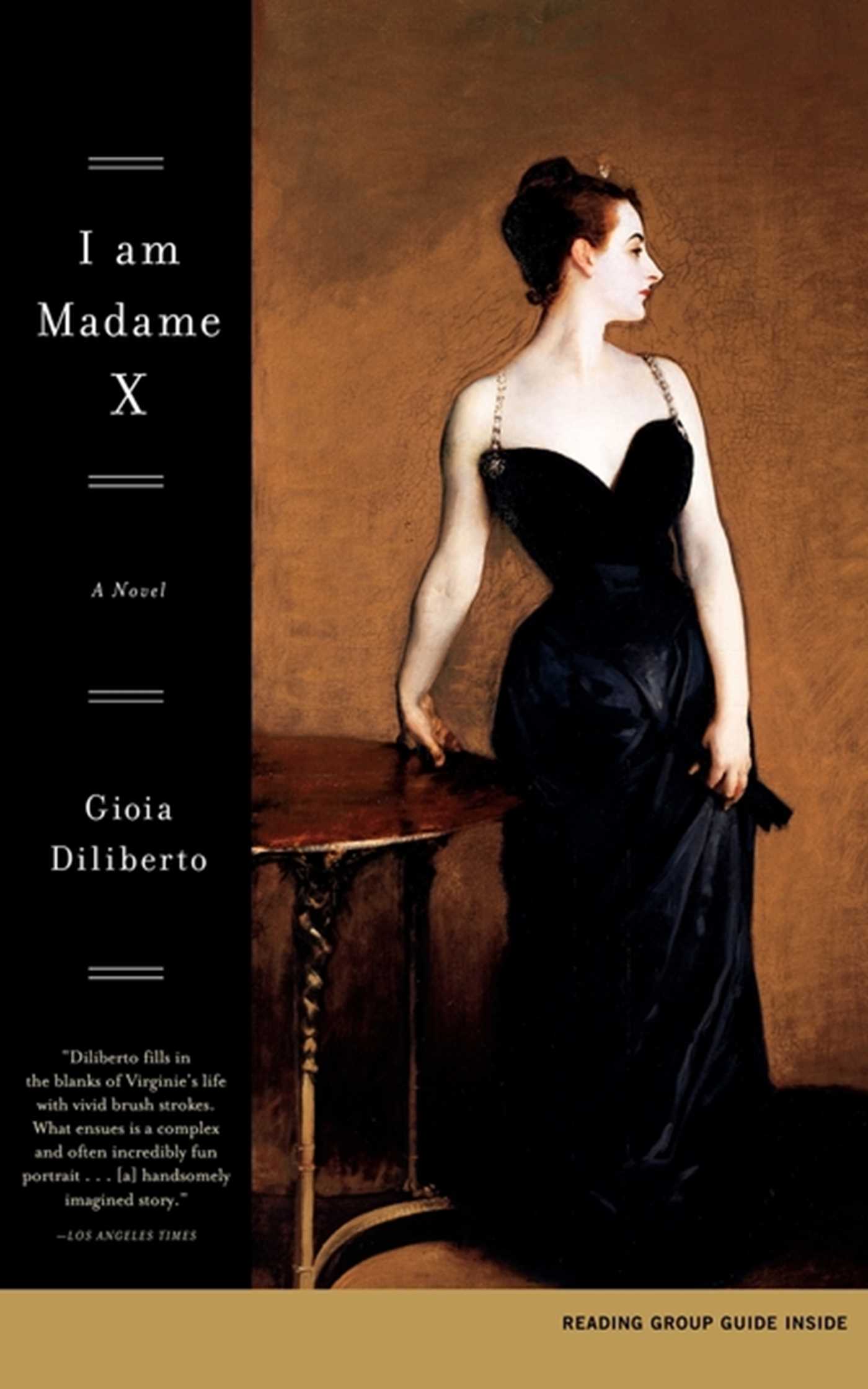 By Gioia Diliberto
LIST PRICE $14.99
PRICE MAY VARY BY RETAILER

The life of Virginie Gautreau, the notorious beauty of Madame X, John Singer Sargent's most famous and scandalous portrait, provides inspiration for this absorbing and intriguing novel.
Madame X caused an immediate furor when Sargent unveiled it at the 1884 Paris Salon. The subject's bold pose, provocative dress, and decadent pallor shocked the public, and the critics panned the picture, smashing Sargent's dream of a Paris career. The artist soon relocated to England, where he established himself as the favorite portrait painter of the wealthy.
In this remarkable novel, Gioia Diliberto tells Virginie's story, drawing on the sketchy facts of Virginie's life to re-create her tempestuous personality and the captivating milieu of nineteenth-century Paris. Born in New Orleans to two of Louisiana's prominent Creole families and raised at Parlange, her grandmother's lush plantation, Virginie fled to France with her mother and sister during the Civil War. The family settled in Paris among other expatriate Southerners and hoped, through their French ancestry, to insinuate themselves into high society. They soon were absorbed into the fascinating and wealthy world of grand ballrooms, dressmakers' salons, luxurious country estates, and artists' ateliers. Because of Virginie's striking appearance and vivid character, her mother pinned the family's hopes for social acceptance on her daughter, who became a "professional beauty" and married a French banker. Even before Sargent painted her portrait, Virginie's reputation for promiscuity and showy self-display made her the subject of vicious Paris gossip.
I Am Madame X is a compulsively readable immersion in Belle Epoque Paris. It is also the story of a great work of art, illuminating the struggle between Virginie and Sargent as they fought to control the outcome of a painting that changed their lives and affected the course of art history.

By clicking 'Sign me up' I acknowledge that I have read and agree to the privacy policy and terms of use. Free ebook offer available to NEW US subscribers only. Offer redeemable at Simon & Schuster's ebook fulfillment partner. Must redeem within 90 days. See full terms and conditions and this month's choices.
Reading Group Guide for Gioia Diliberto's I Am Madame X
1. In Chapter 1, Virginie Amelie Avegno Gautreau (Madame X) surmises that her "unconscious mind" dwells in the Old South. Throughout the novel, Madame X is extremely nostalgic about the old days at Parlange. Why do you think she never returned to permanently to New Orleans?
2. In the final chapter Virginie admits: "I believe my life would have been easier if we hadn't moved to France." Do you agree? If so, describe how life was harder for Virginie as an American in Paris. How would have been easier in New Orleans?
3. Of the two settings, Paris and New Orleans, which do you find more appealing, more visceral?
4. Discuss the narrative voice of Madame X. What does her telling of the story reveal about her as a character? Do you find her narcissistic? Insecure? Does Virginie recognize her own beauty or is her self-esteem based on other people's commentary?
5. Describe Virginie's relationship with her mother. How did the mother-daughter dynamic affect Virginie's relationship with men? With other women? With her own daughter?
6. Do you think Virginie would have been as socially ambitious were it not for her mother's influence? Do you feel she was prematurely thrust into the social scene? If so, what were the consequences?
7. The author, Gioia Diliberto, says that she found John Singer Sargent's 1884 portrait of Madame X to be "extraordinarily modern." Discuss how the painting affects you. Does the story of Madame X reveal a modern woman or a woman consistent with the era?
8. At the height of Virginie's popularity, (or unpopularity, one might argue), she claims: "I considered it my job to be stunning..."(Chapter 8) Comment on the "professional beauty" circuit in France. Considering the lack of opportunities for women, educational or otherwise, is sharing one's beauty with the public a valid profession?
9. John Singer Sargent spent a year trying to convince Virginie to pose for him. Why do you think it took her so long to decide? What was the turning point in her decision? What were her feelings about the painting before the salon premiere?
10. At one point(Chapter 8), Virginie accuses Sargent of living in "a visual world, not an emotional one." Could she be accused of the same? Did everyone treat her with this sort of superficiality? Was there anyone with whom she maintained an emotional attachment?
11. Given Virginie's reputation for wanton dress and promiscuity, why do you suppose the Parisian community found the Madame X painting offensive? Was it not an accurate portrayal of her personality? Were lashing out against the subject of the painting rather than the painting itself? How do the anti-American sentiments of the French figure into the scandal?
12. Virginie's aunt Julie attempted suicide to avoid an unwanted marriage, but Virginie accepted the proposal from Pierre Gautreau for a marriage blanc. Why do you think she accepted? Did the marriage help or hurt her reputation?
13. Discuss the role of music in Virginie's life. Did her piano playing add dimension to her character? Did people take her more seriously after discovering she was an accomplished musician?
14. Is it ironic that the author chose to call the book "I Am Madame X," when Virginie was so opposed to Sargent omitting her identity?
15. Why do you think the doctor, Samuel Pozzi, never returned the other painting that Sargent did of Virginie? Do you think it was a matter of possessing her beauty once and for all? 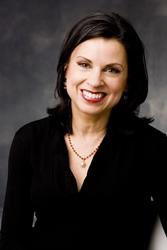 Gioia Diliberto has written biographies of Jane Addams, Hadley Hemingway, and Brenda Frazier, as well as the critically acclaimed novels I Am Madame X and The Collection. She lives in the Hudson Valley with her family.

The New Orleans Times-Picayune Diliberto does not make the mistake of imagining a coherent biographical trajectory for her protagonist, but instead presents the messiness and difficulty of real life. In other words, her novelistic portrait of a real person turns out to have more psychological truth than many a biography.

Booklist Lively and provocative...Diliberto has created a heroine who is as capricious and vain and as compelling and seductive as [Sargent's] portrait suggests.

By Gioia Diliberto
LIST PRICE $14.99
PRICE MAY VARY BY RETAILER