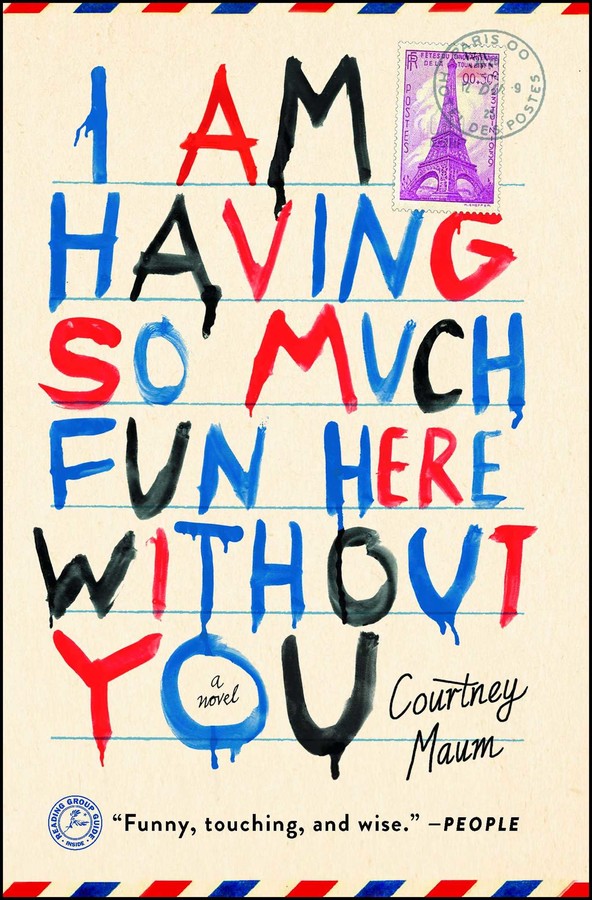 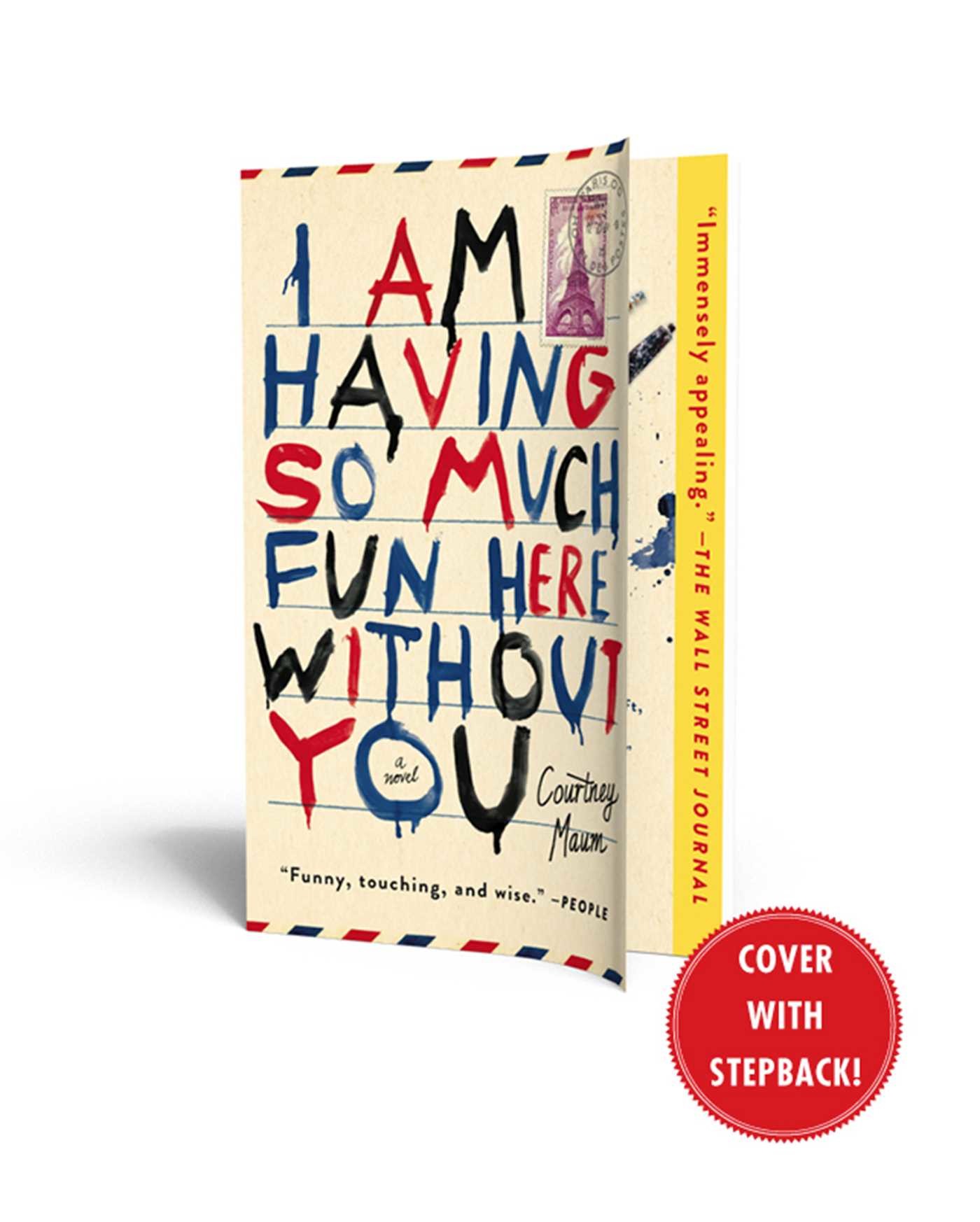 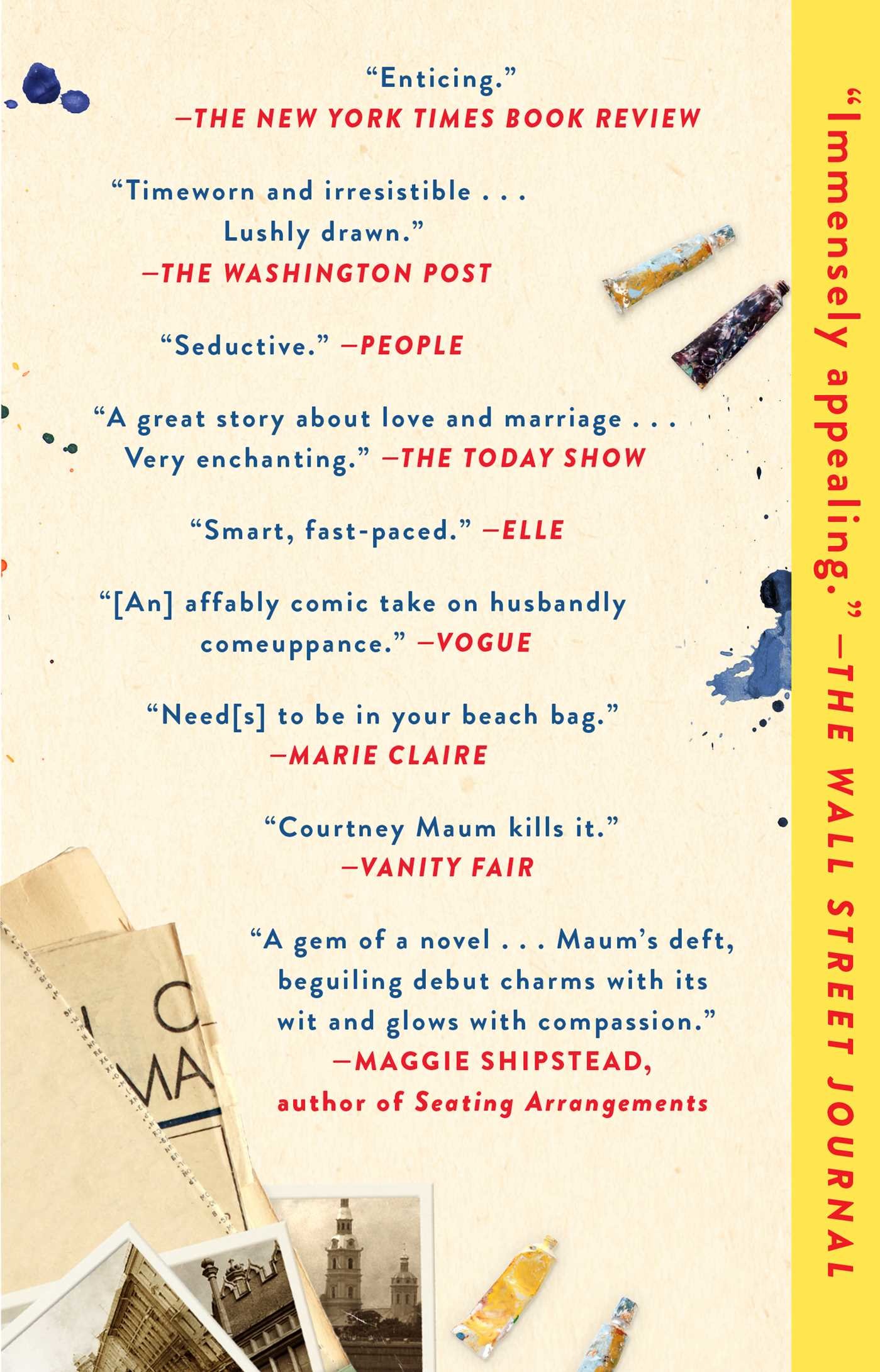 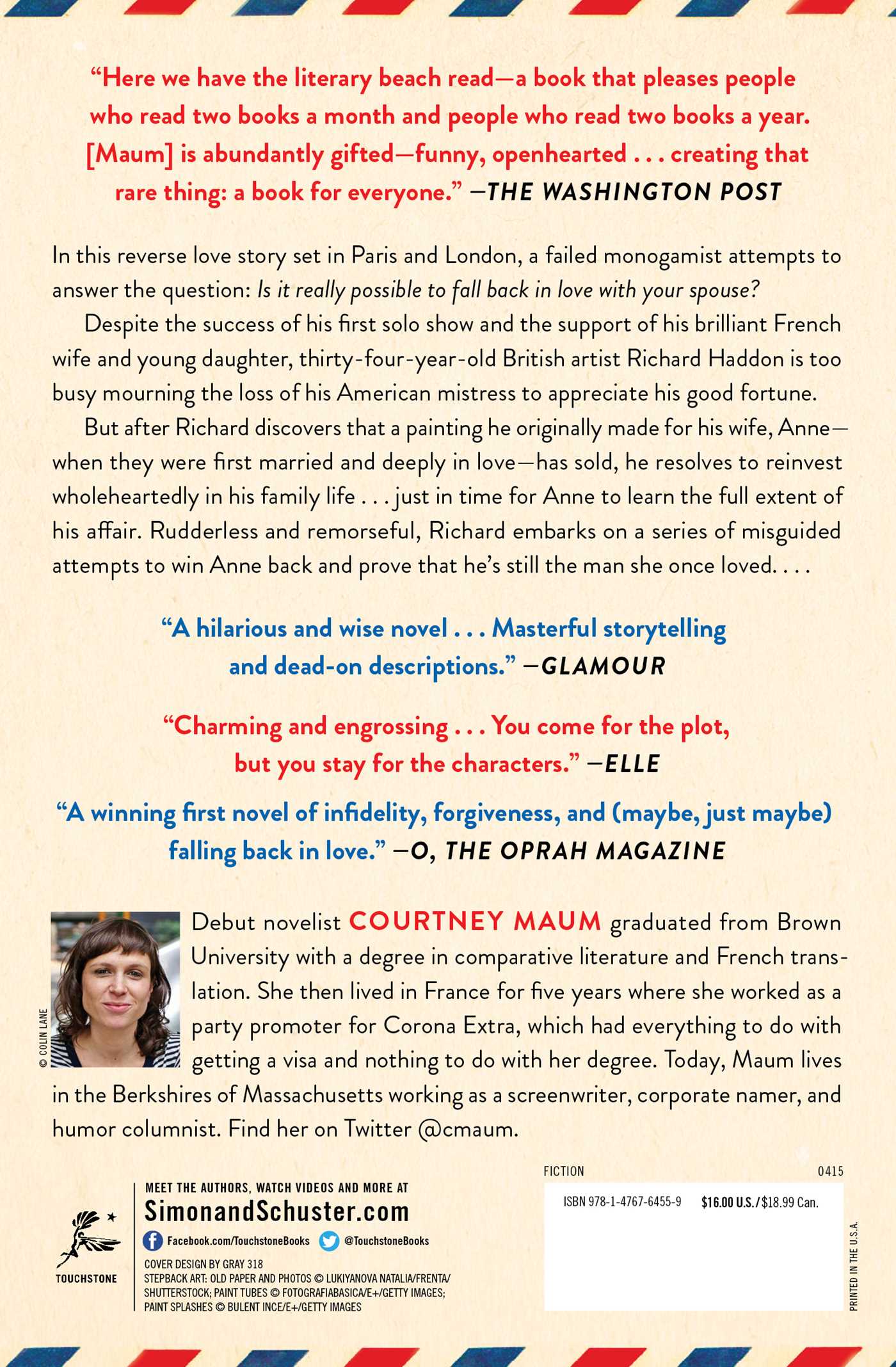 I Am Having So Much Fun Here Without You

By Courtney Maum
LIST PRICE $16.00
PRICE MAY VARY BY RETAILER

I Am Having So Much Fun Here Without You

By Courtney Maum
LIST PRICE $16.00
PRICE MAY VARY BY RETAILER