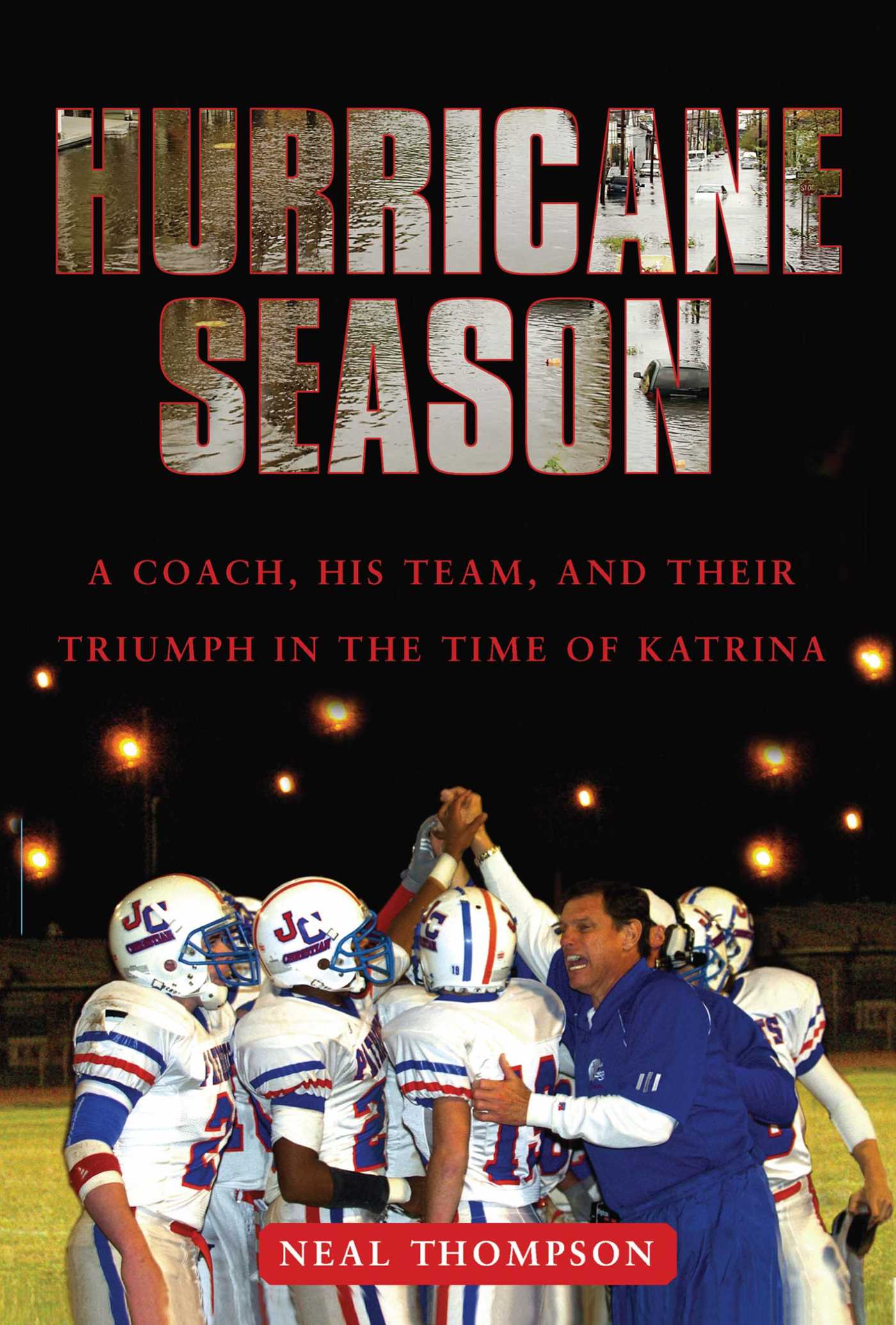 A Coach, His Team, and Their Triumph in the Time of Katrina

"There's always a point in the season when you're faced with a challenge and you see what you're capable of. And you grow up."

On Saturday, August 27, 2005, the John Curtis Patriots met for a grueling practice in the late summer New Orleans sun, the air a visible fog of humidity. They had pulled off a 19-0 shutout in their pre-season game the night before, but it was a game full of dumb mistakes. Head coach J.T. Curtis was determined to drill those mistakes out of them before their highly anticipated next game, which sportswriters had dubbed "the Battle of the Bayou" against a big team coming in all the way from Utah. As fate played out, that afternoon was the last time the Patriots would see one another for weeks; some teammates they'd never see again. Hurricane Katrina was about to tear their lives apart.

The Patriots are a most unlikely football dynasty. There is a small, nondescript, family-run school, the buildings constructed by hand by the school's founding patriarch, John Curtis Sr. In this era of high school football as big business with 20,000 seat stadiums, John Curtis has no stadium of its own. The team plays an old-school offense, and Coach Curtis insists on a no-cut policy, giving every kid who wants to play a chance. As of 2005, they'd won nineteen state championships in Curtis's thirty-five years of coaching, making him the second most winning high school coach ever. Curtis has honed to a fine art the skill of teaching players how to transcend their natural talents. No screamer, he strives to teach kids about playing with purpose, the power of respect, dignity, poise, patience, trust in teamwork, and the payoff of perseverance, showing them how to be winners not only on the gridiron, but in life, and making boys into men. Hurricane Katrina would put those lessons to the test of a lifetime.

Hurricane Season is the story of a great coach, his team, his family, and their school -- and a remarkable fight back from shocking tragedy. It is a story of football and faith, and of the transformative power of a team that rises above adversity, and above its own abilities, to come together again and prove what they're made of. It is the gripping story of how, as one player put it, "football became my place of peace." 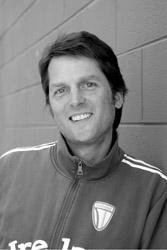 Neal Thompson is a veteran journalist who has worked for the
Baltimore Sun, Philadelphia Inquirer, and St. Petersburg
Times, and whose magazine stories have appeared in Outside,
Esquire, Backpacker, Mens Health, and The
Washington Post Magazine. He is the author of two critically acclaimed
books, Light This Candle: The Life and Times of Alan Shepard, America's
First Spaceman and Driving with the Devil: Southern Moonshine,
Detroit Wheels and the Birth of NASCAR. Thompson and his family live
in the mountains outside Asheville, North Carolina. Visit his website at
www.nealthompson.com

A Coach, His Team, and Their Triumph in the Time of Katrina