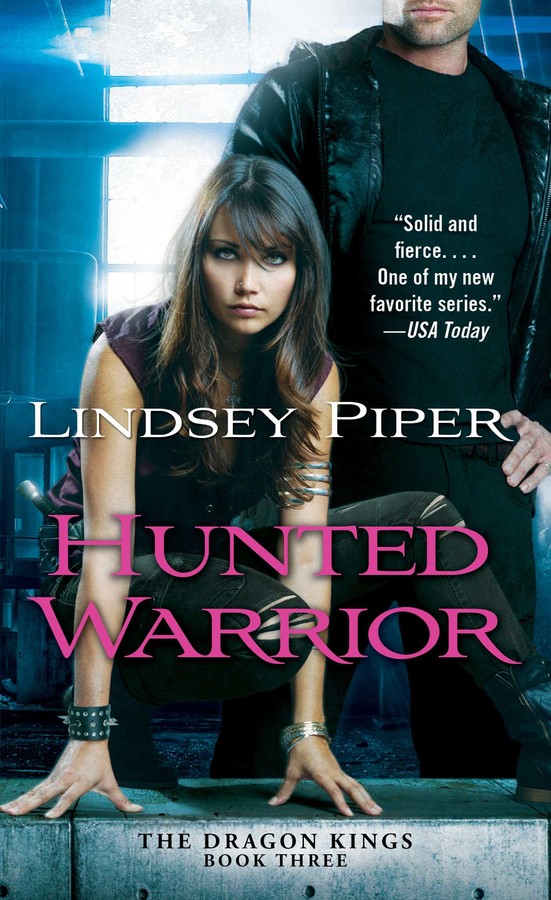 Part of The Dragon Kings
By Lindsey Piper

Part of The Dragon Kings
By Lindsey Piper