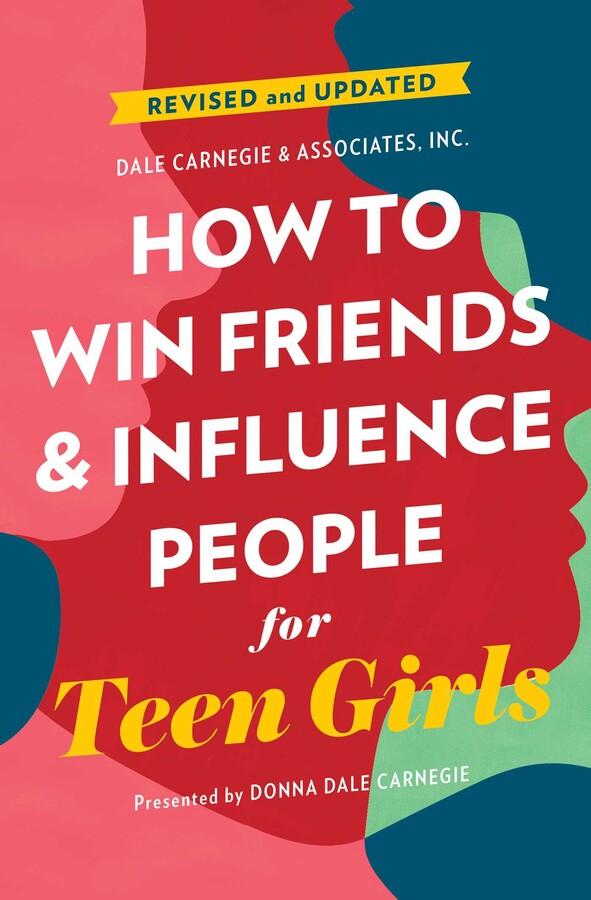 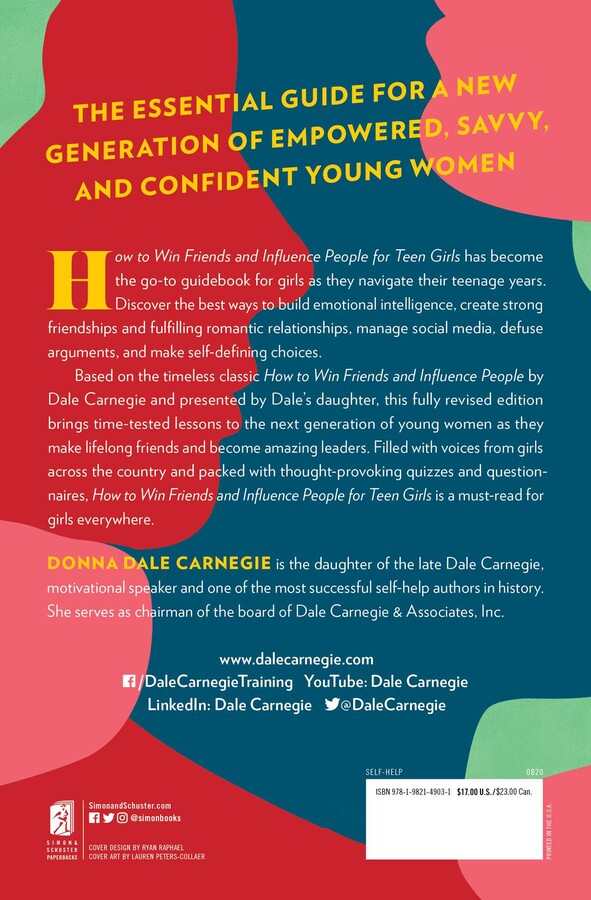 How to Win Friends and Influence People for Teen Girls

How to Win Friends and Influence People for Teen Girls