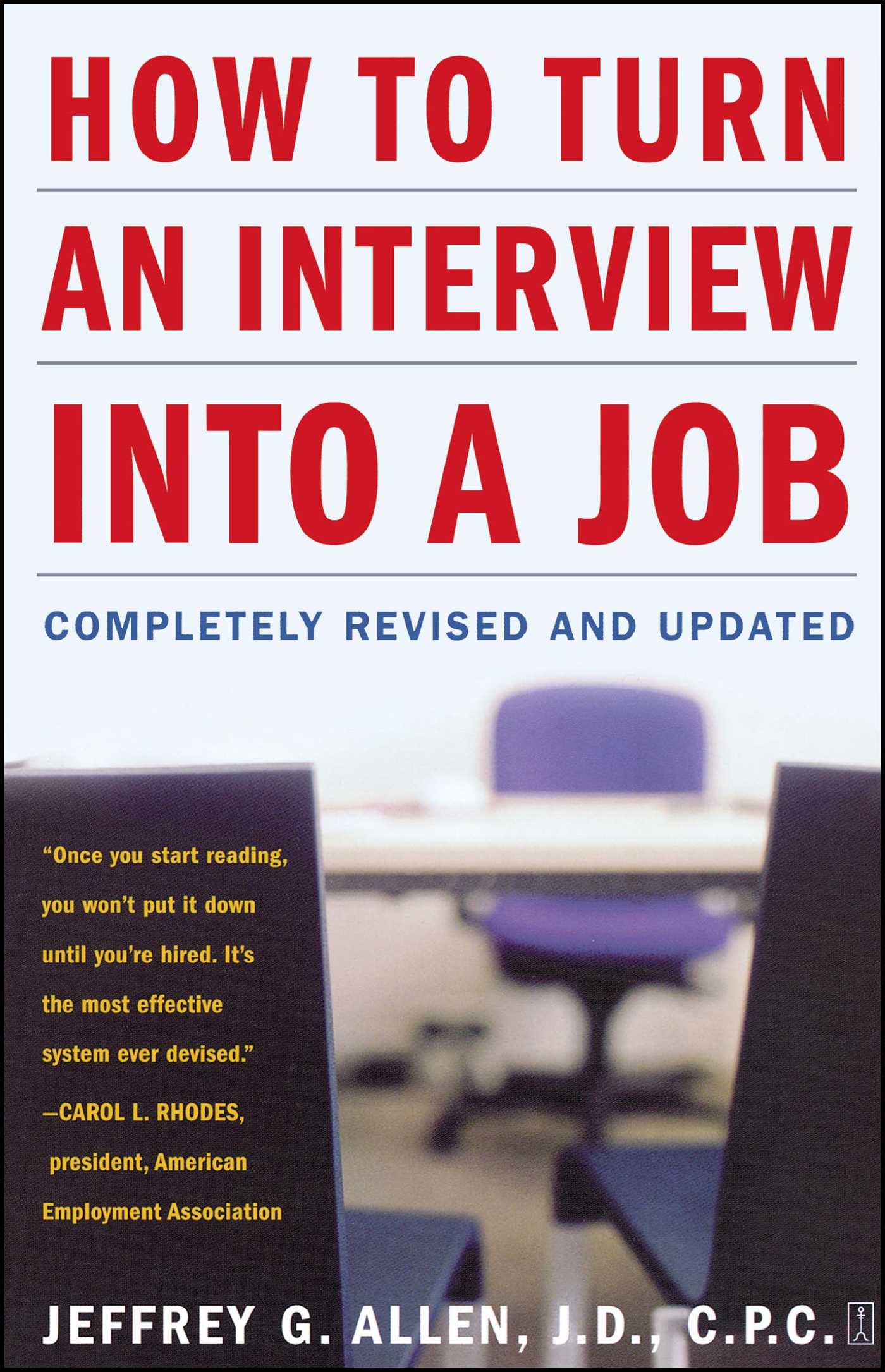 How to Turn an Interview into a Job

How to Turn an Interview into a Job