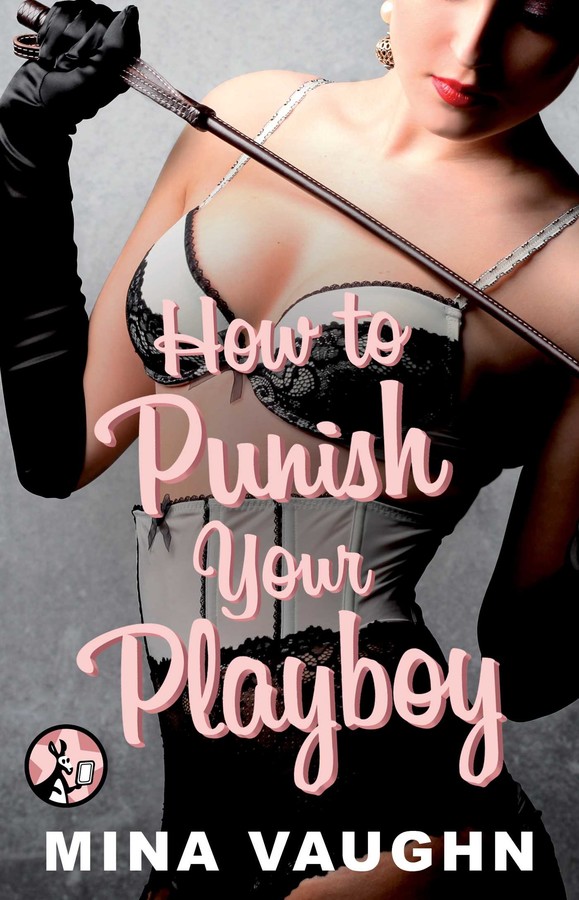 How to Punish Your Playboy

Part of The DommeNation Series
By Mina Vaughn

How to Punish Your Playboy

Part of The DommeNation Series
By Mina Vaughn

More books in this series: The DommeNation Series