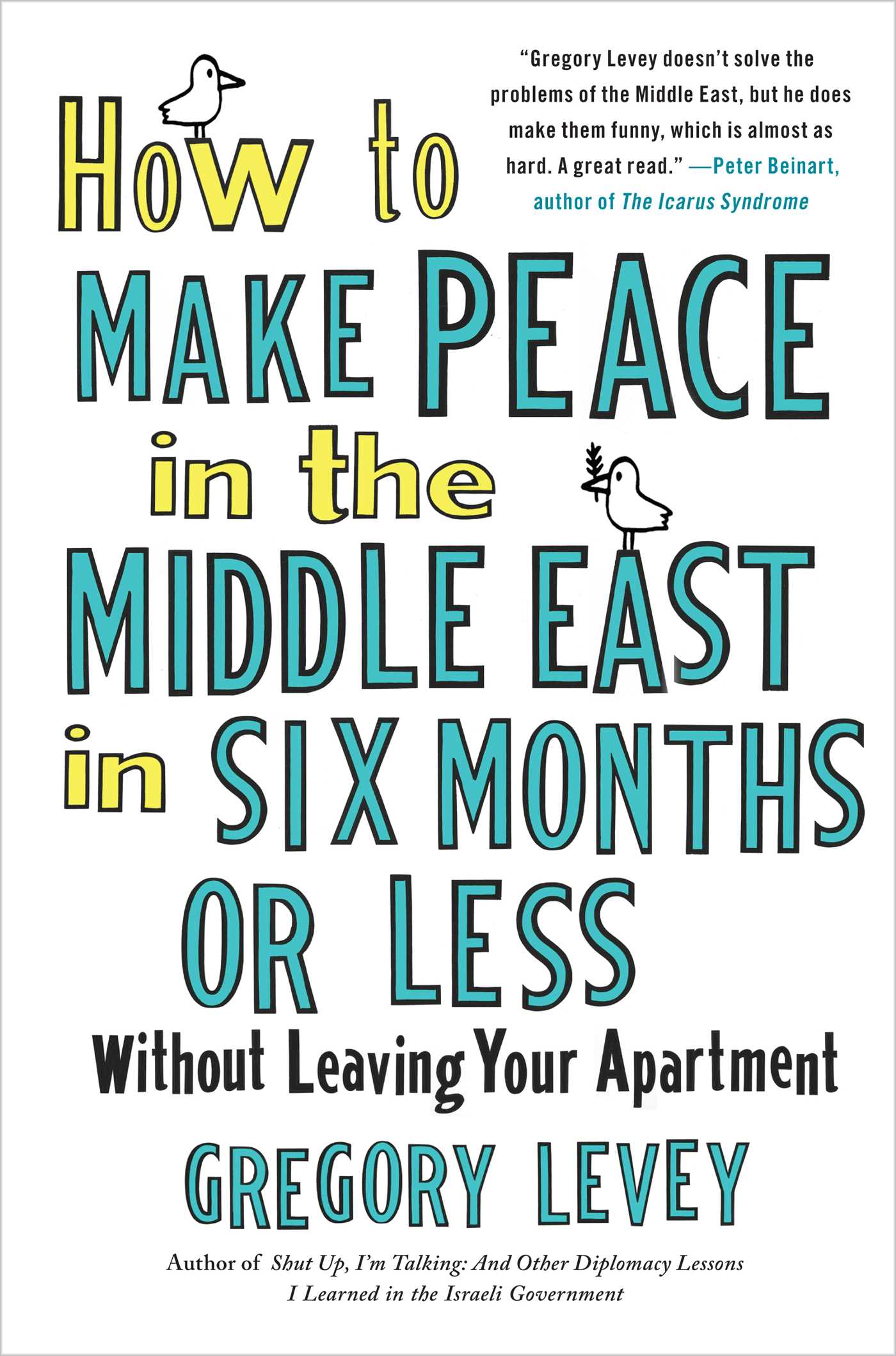 Without Leaving Your Apartment

By Gregory Levey
LIST PRICE $13.99
PRICE MAY VARY BY RETAILER

Without Leaving Your Apartment

By Gregory Levey
LIST PRICE $13.99
PRICE MAY VARY BY RETAILER