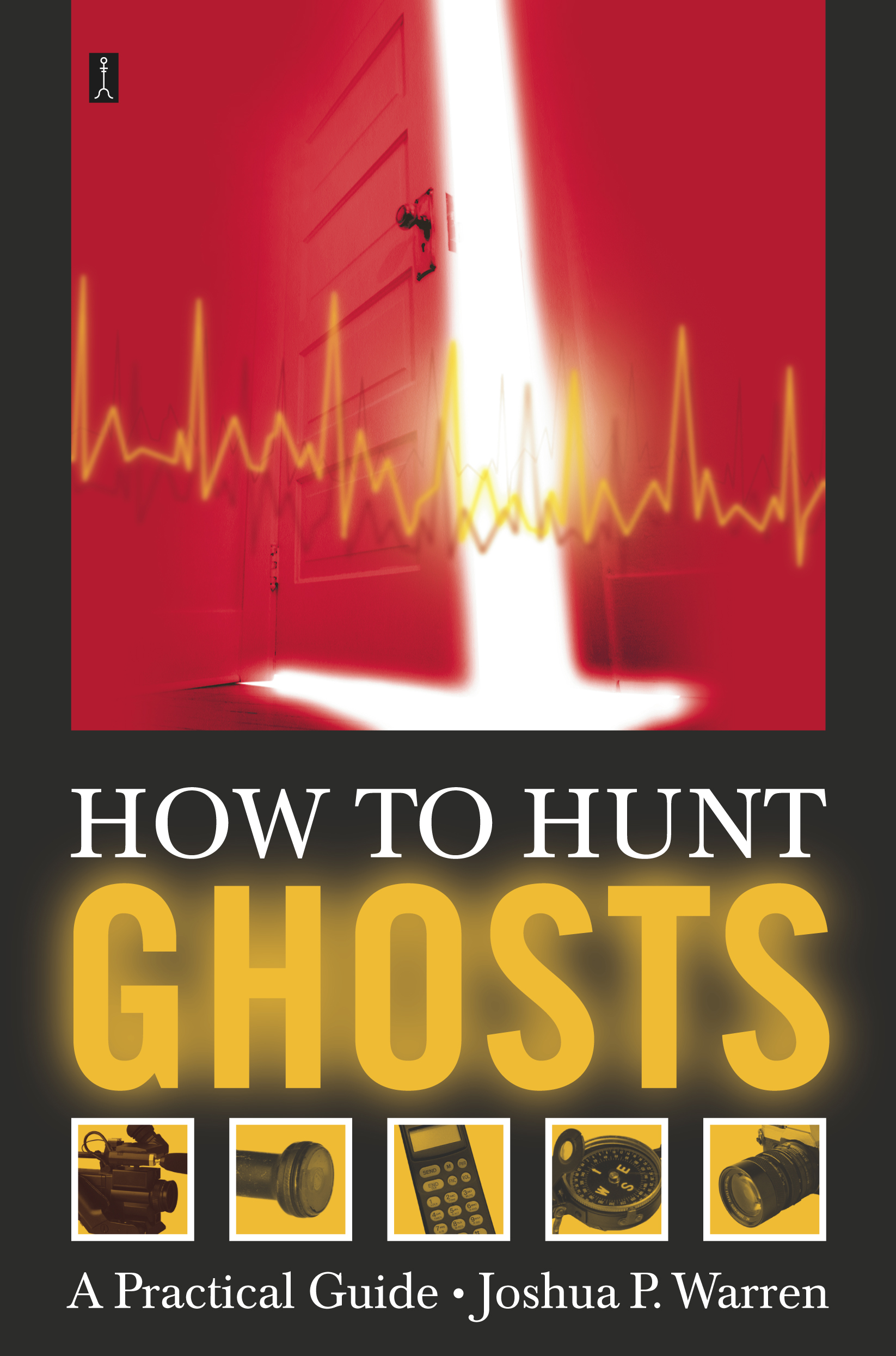 How to Hunt Ghosts

How to Hunt Ghosts