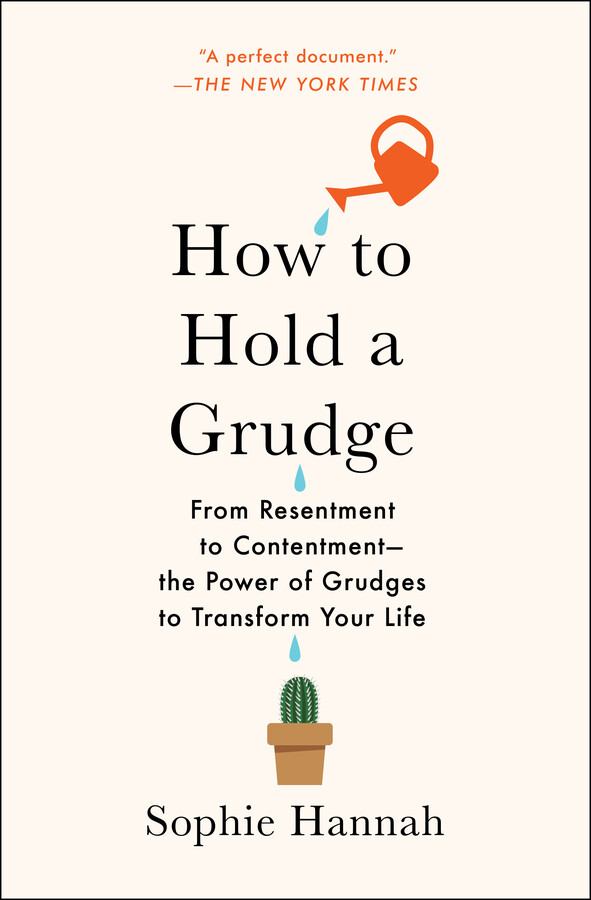 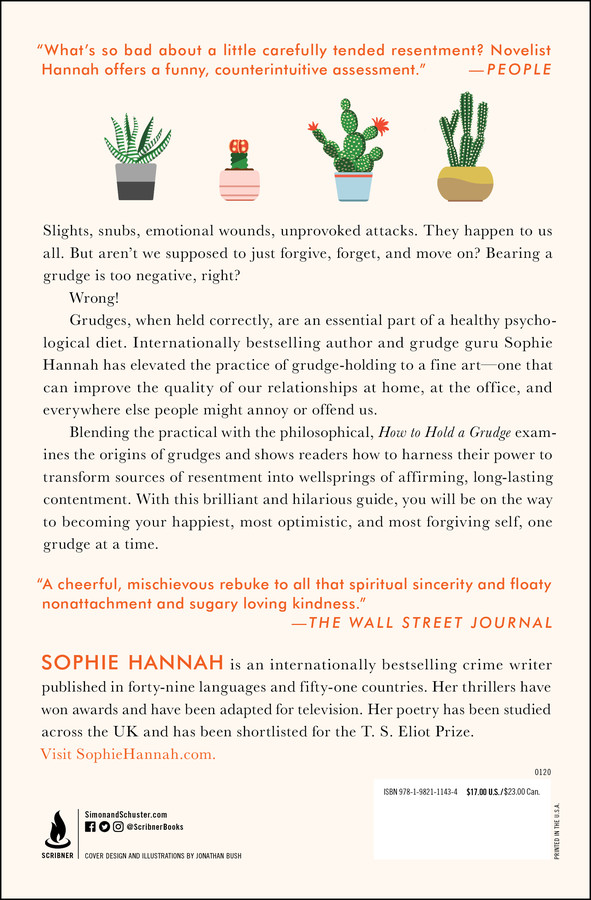 How to Hold a Grudge

How to Hold a Grudge