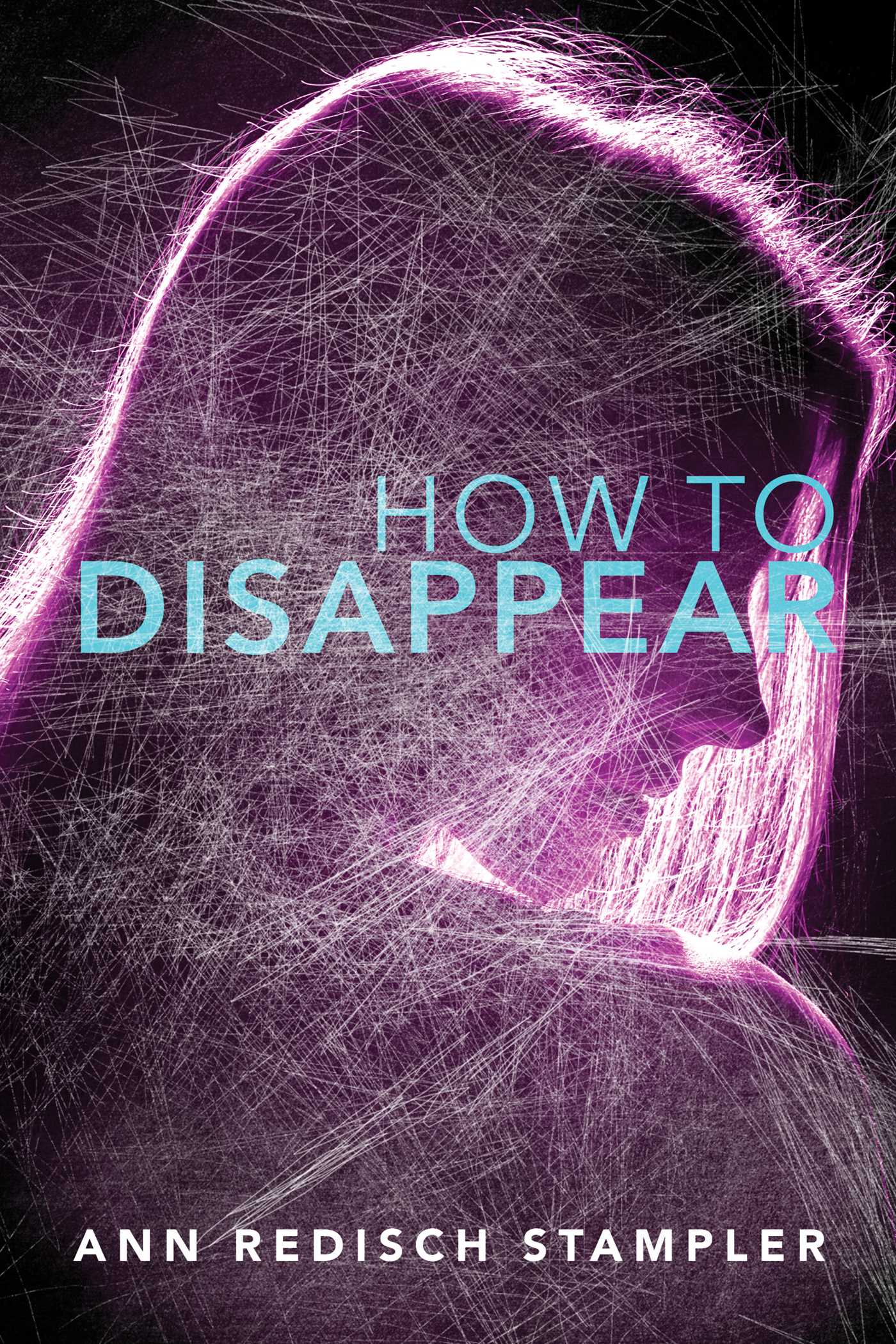 This “adrenaline-soaked thriller” (Publishers Weekly) follows the game of cat and mouse between a girl on the run from a murder she witnessed—or committed?—and the boy who’s sent to kill her.

Nicolette Holland is the girl everyone likes. Up for adventure. Loyal to a fault. And she’s pretty sure she can get away with anything...until a young woman is brutally murdered in the woods near Nicolette’s house. Which is why she has to disappear.

Jack Manx has always been the stand-up guy with the killer last name. But straight A’s and athletic trophies can’t make people forget that his father was a hit man and his brother is doing time for armed assault. Just when Jack is about to graduate from his Las Vegas high school and head east for college, his brother pulls him into the family business with inescapable instructions: find this ruthless Nicolette Holland and get rid of her. Or else Jack and everyone he loves will pay the price.

As Nicolette and Jack race to outsmart each other, tensions—and attractions—run high. Told in alternating voices, this tightly plotted mystery and tense love story challenges our assumptions about right and wrong, guilt and innocence, truth and lies.

How to Disappear 1 Cat
I’m not Catherine Davis.

And I have never lived in Tulsa, Oklahoma. I’ve never even seen the state of Oklahoma, despite what this convincing but completely fake ID says.

Or, technically, not fake.

Born in Oklahoma City (where I wasn’t born).

Got so drunk, she didn’t even notice when her license was stolen right out of her bag nineteen years later. At a frat party (where I shouldn’t have been) in Galkey, Texas (where I didn’t want to be).

Morally speaking, this wasn’t my most glittering moment. But it definitely answered that Sunday School question of whether I’d steal bread if it would keep me from starving.

The license just seemed like one more untrue thing to stuff between me and my past. A tiny piece of laminated plastic I actually thought of as my ticket out of the obituary column.

One more little thing I needed to make it to the age of seventeen alive.

That, and a heart of stone. 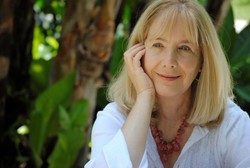 Ann Redisch Stampler is the author of the young adult novels Afterparty and Where It Began as well as half a dozen picture books. Her work has garnered an Aesop accolade, the National Jewish Book Award, Sydney Taylor honors, the Middle East Book Award, and Bank Street Best Books of the Year mentions. She lives in Los Angeles, California, with her husband, Rick.

“What a thrill ride! HOW TO DISAPPEAR sucks you in from the very first page and never lets you come up for air. It’s a game of cat and mouse with an end that will leave you gasping.”

"HOW TO DISAPPEAR is a funny, sexy thrill of a book, with two characters who crackle and sparkle on the page, as they struggle to outrun danger and resist their growing attraction. Nicolette and Jack are street-wise yet vulnerable, tough yet broken, old for their years yet entirely teenaged in their sensibilities. A delight to read!"

“A deliciously gritty dive into the dark side of human nature! This book pretty much defines #MorallyComplicatedYA in a beautifully-written but fast-paced read that’s both twisted and thought-provoking.”

"A high-intensity, cross-country thrill ride that will have you breathlessly turning pages until the very end."

– Gretchen McNeil, award-winning author of TEN and the Don't Get Mad series

After witnessing a murder and believing her own life is in danger, 16-year-old Nicolette runs away from Ohio, involving herself in a series of identity-changing tactics including changing her name, backtracking along various interstate bus routes, and gaining weight, all in an effort to disappear from the killer’s radar. Meanwhile, 18-year-old Jack, a standup guy from Nevada who hates that he’s from a gangster family, is blackmailed by his brother into hunting down Nicolette and taking her out in a contract killing. In alternating chapters that maintain distinct voices and personalities, these two smart and damaged teens separately maneuver their new on-the-run realities, until they end up meeting, falling in love, and joining forces against the threats they face. Rapid pacing and intricate plotting unfold with lots of ready wit, dry humor, and sensitivity, and Stampler’s people, places, and cultures are genuine, making relationships and motivations authentic and vivid. This attractive mashup of suspense, road trip, romance, and psychological drama maintains its energy and credibility right through its emotionally honest and un-fairy-tale-like ending. — Francisca Goldsmith

"Readers need to buckle up for action packed suspense that will keep them reading well past their bedtimes."

Jack’s father was a hitman, and his brother has the same shady associates, but Jack has always tried to stay on the straight-and-narrow. Now, however, his brother has summoned him to prison and told him, in no uncertain terms, that he needs to find a girl who has disappeared—a girl who has murdered one of his associates—and murder her—or else both Jack’s brother and their mother may be in danger. Nicolette is the girl Jack is chasing. She is definitely running from something, although perhaps not what Jack thinks she is running from. Jack and Nicolette tell the stories in alternating chapters. Nicolette is desperate, changing her name, changing her appearance, working whenever she can, always on the lookout for her chasers. Jack is methodical, tracking Nicolette, and always trying to figure out how he can get rid of her without, you know, actually killing her. Inevitably, the two meet up, but things do not proceed as either of them expects.

This fast-paced novel is an amalgam of thriller, romance, mystery, and road-trip. The characters—including minor characters—are nicely drawn and the whole thing will keep readers turning the pages to find out what happens.