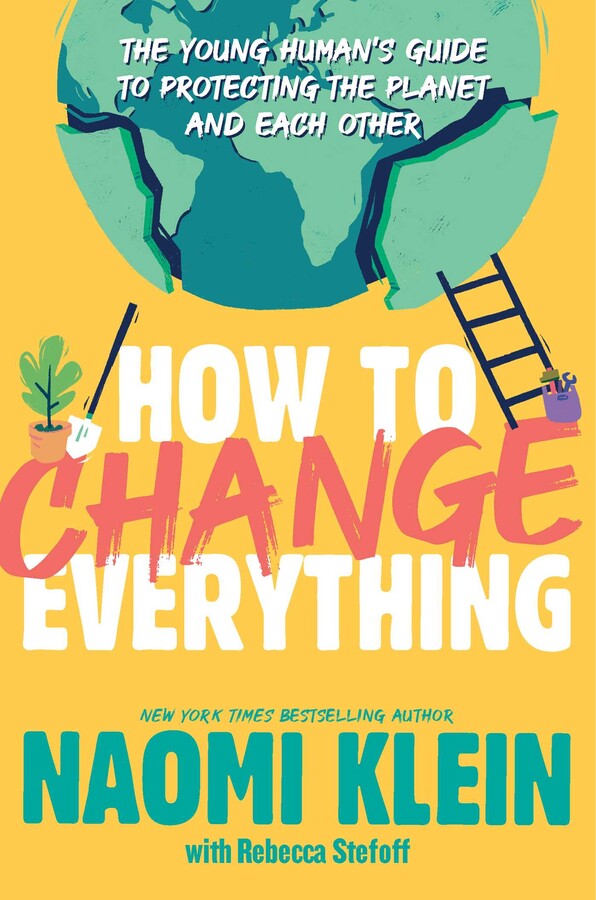 How to Change Everything

The Young Human's Guide to Protecting the Planet and Each Other

How to Change Everything

The Young Human's Guide to Protecting the Planet and Each Other