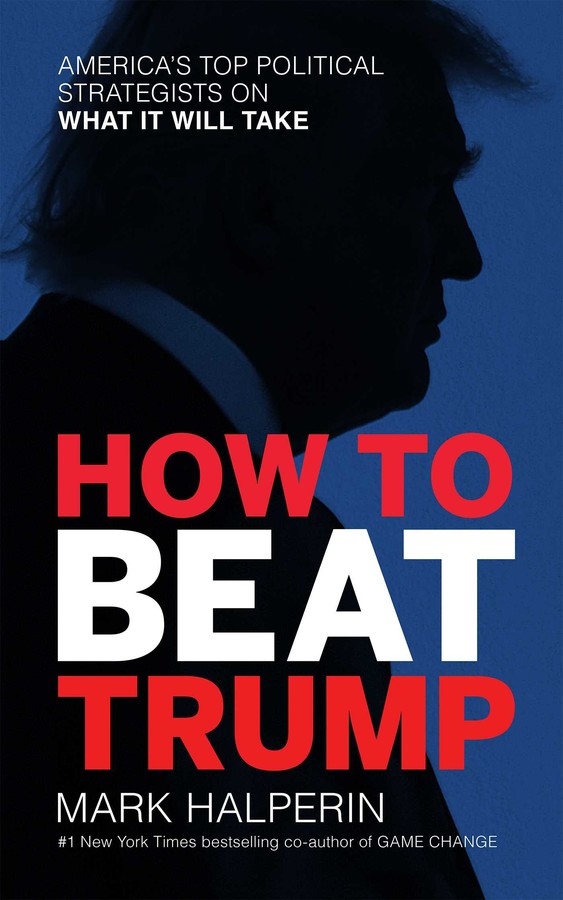 How to Beat Trump

America's Top Political Strategists on What It Will Take

How to Beat Trump

America's Top Political Strategists on What It Will Take