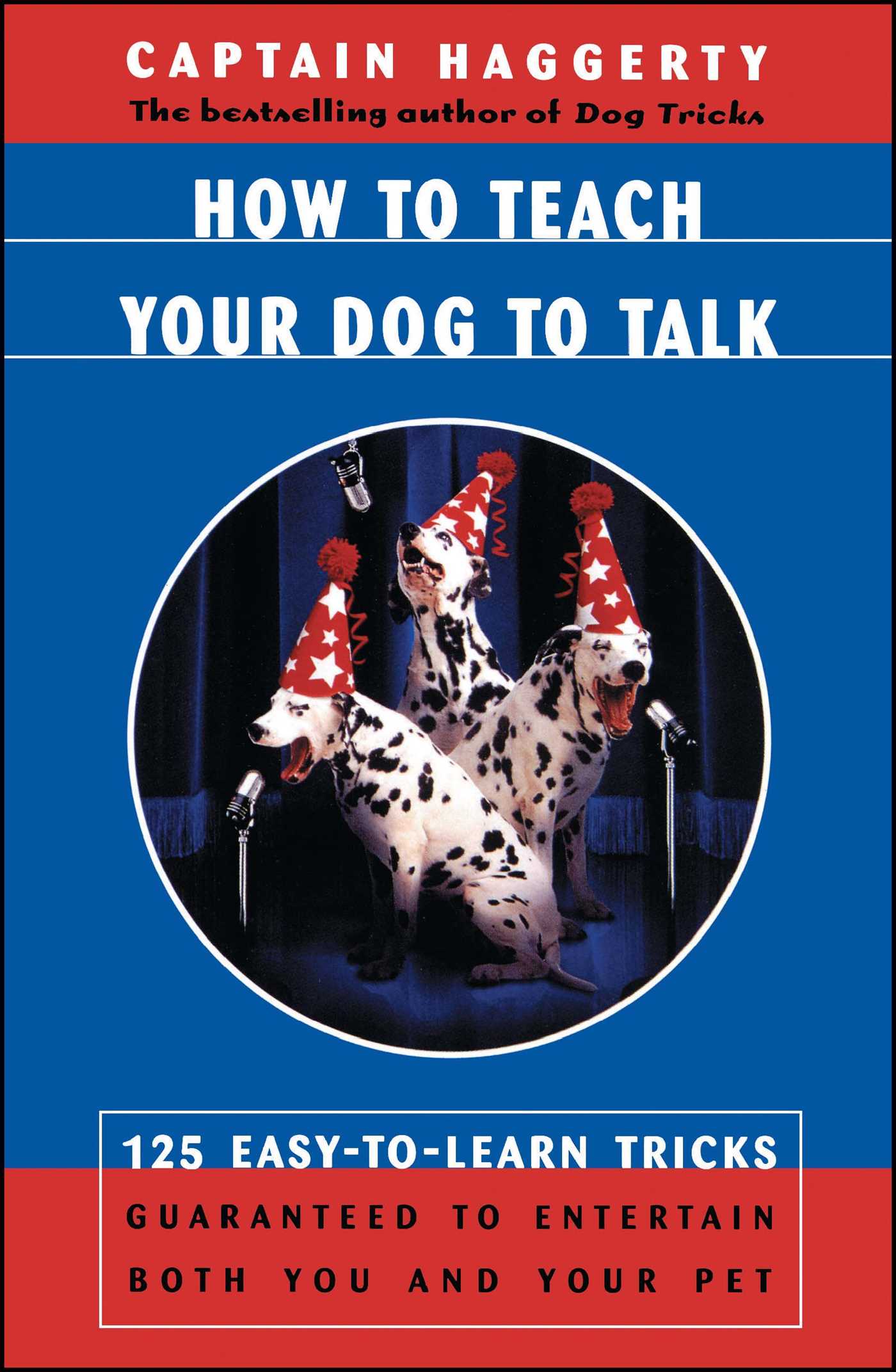 How To Teach Your Dog To Talk

How To Teach Your Dog To Talk