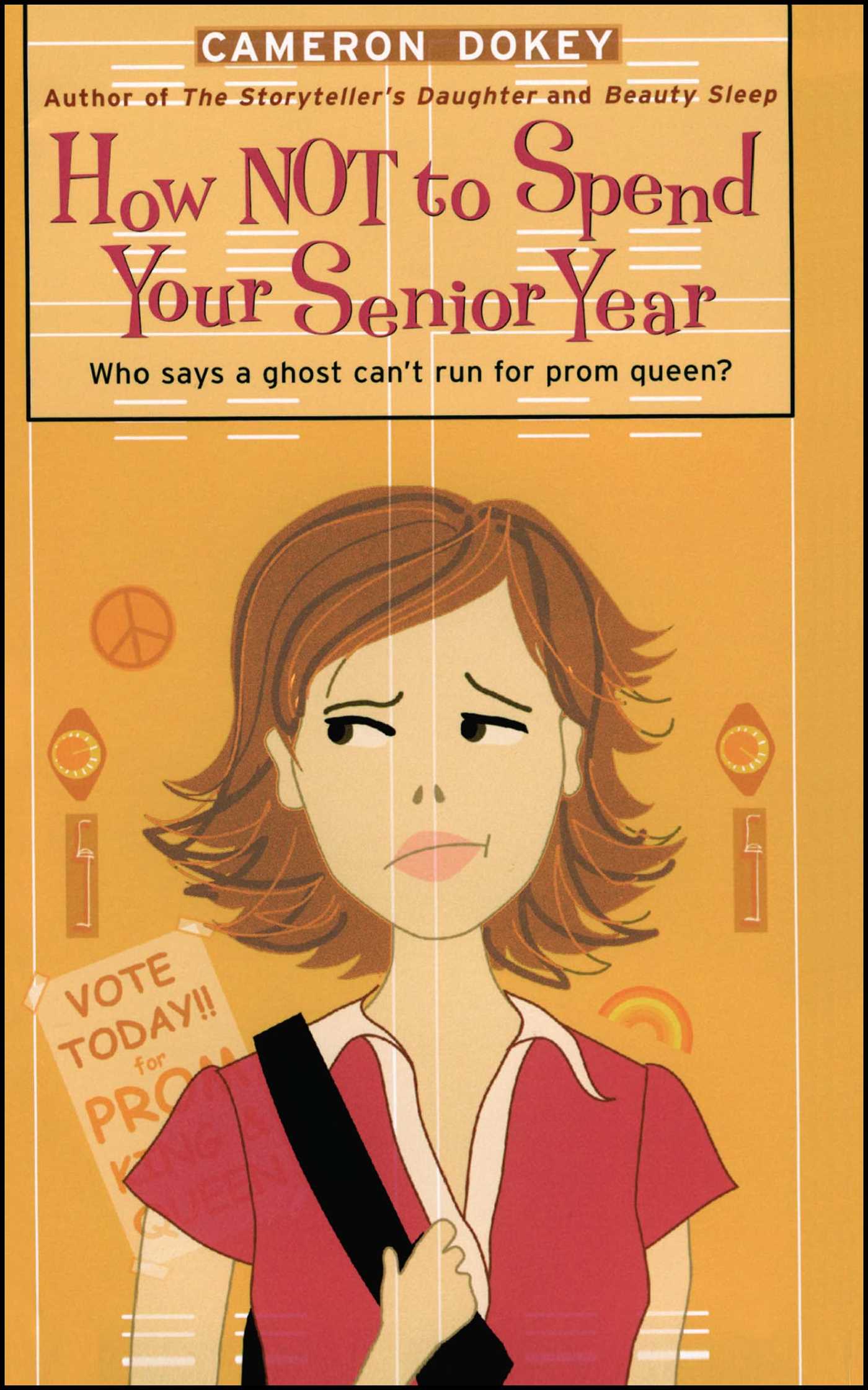 How Not to Spend Your Senior Year

Part of The Romantic Comedies
By Cameron Dokey

How Not to Spend Your Senior Year

Part of The Romantic Comedies
By Cameron Dokey