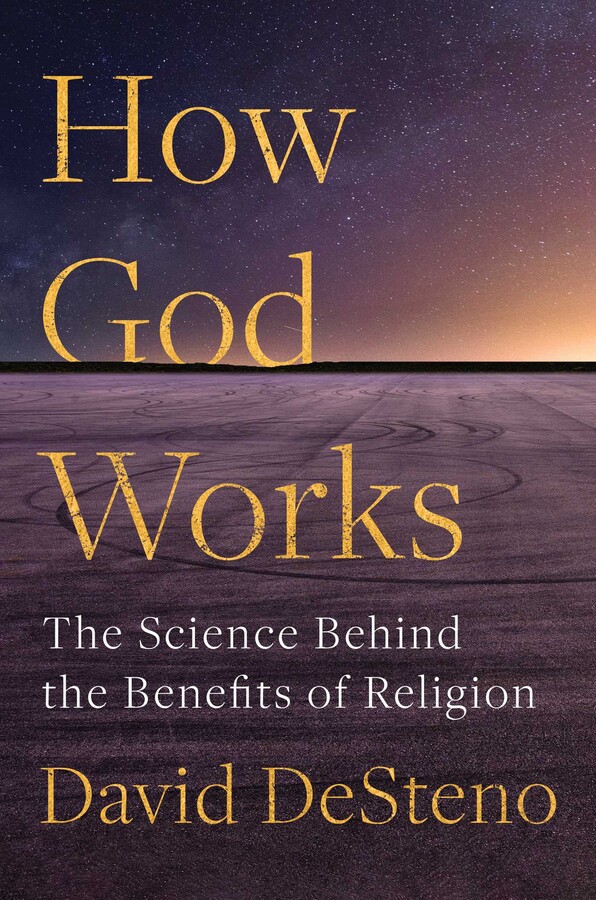 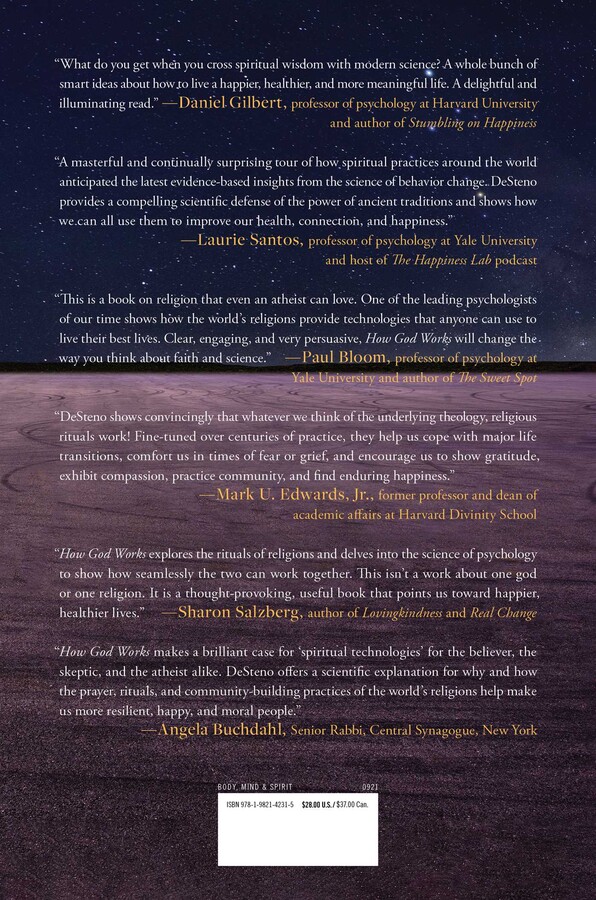 How God Works
By David DeSteno
Read by Arthur Morey

The Science Behind the Benefits of Religion

The Science Behind the Benefits of Religion