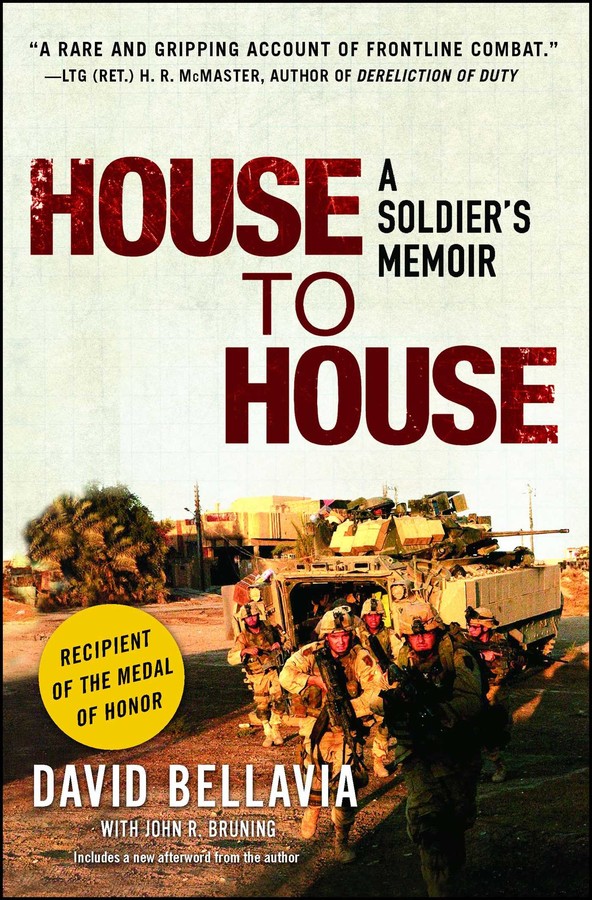 An Epic Memoir of War

By David Bellavia
With John Bruning
LIST PRICE $13.99
PRICE MAY VARY BY RETAILER

An Epic Memoir of War

By David Bellavia
With John Bruning
LIST PRICE $13.99
PRICE MAY VARY BY RETAILER