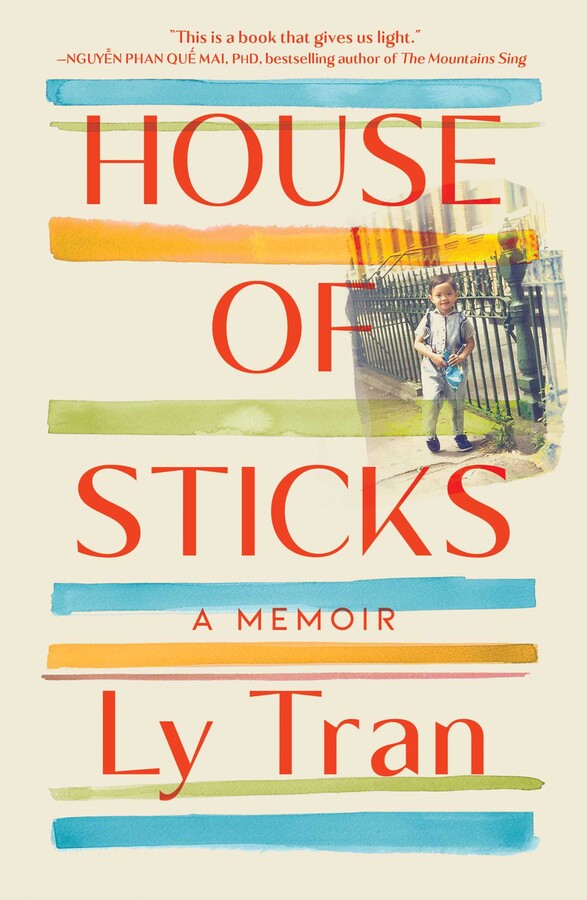 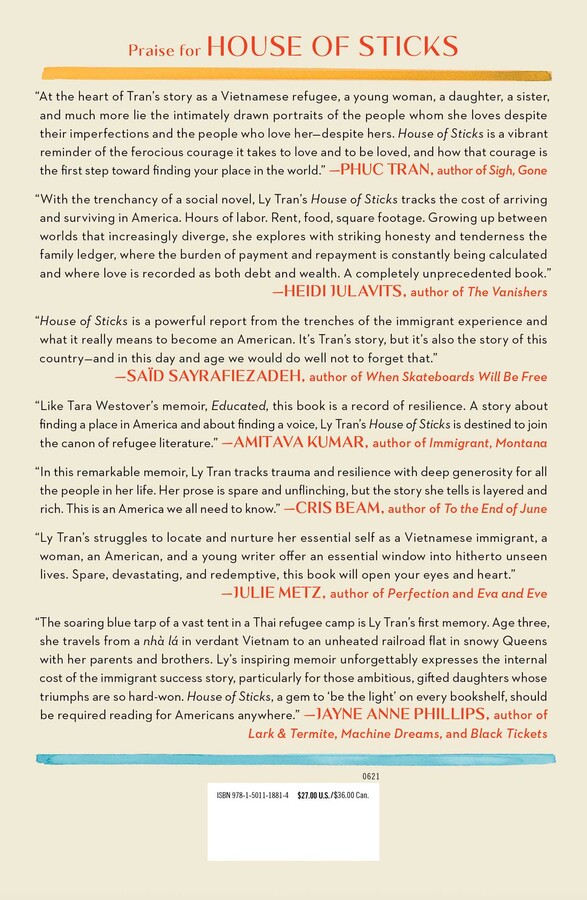 House of Sticks
By Ly Tran
Read by Ly Tran