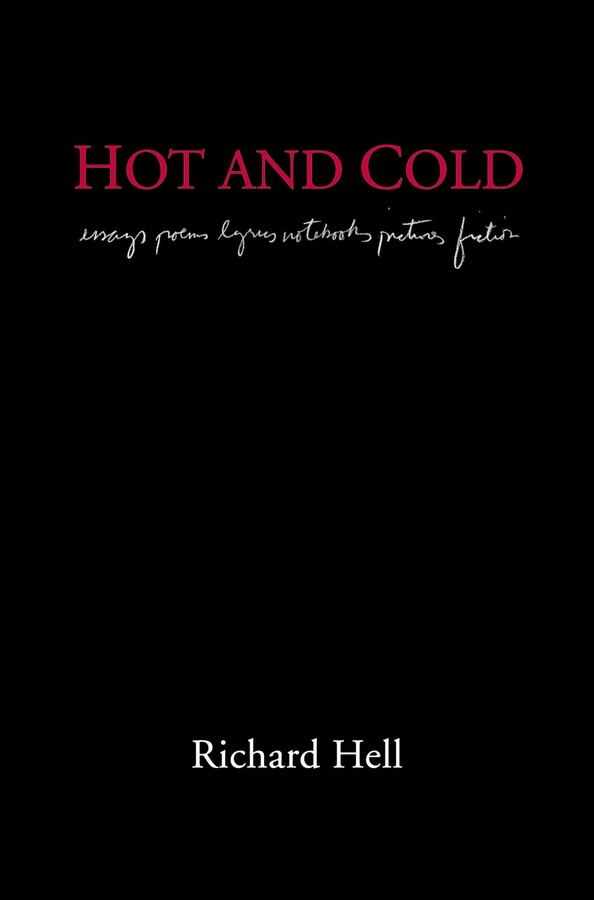 The Works of Richard Hell

The Works of Richard Hell